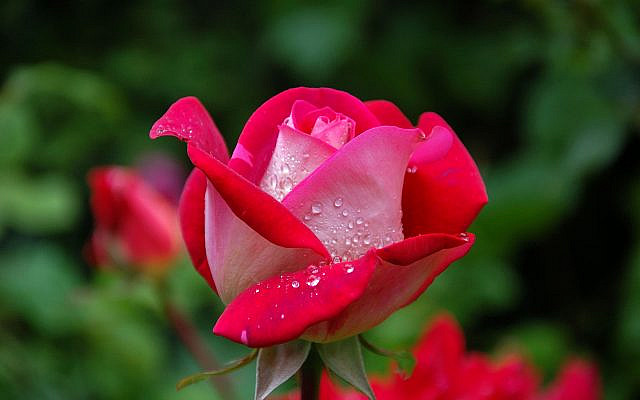 Can You Smell the Roses? (Free to Use by Pixabay from pexels.com)

The speed at which major changes are occurring has gotten out of hand. Not that long ago, it took months, even years, for the outcome of a battle in some distant land to become known to the leaders waiting anxiously back at home. The news could only travel as fast as a horse, and even that had its risks. As the old proverb goes – For the want of a nail, a kingdom was lost. An important message, that today would be sent round the world in a split-second, could only plod along, carried by a messenger on horseback.

In today’s frenetic world, we would not have to go through all the six steps from losing the nail to losing the kingdom; the kingdom would be lost at the same time as the nail.

So fast does the world move, that we often find that there is little or no connection between the late-night news and the early morning broadcast. We go to sleep, happy in the knowledge that Afghanistan is safe under the protection of the United States, only to wake up to the news that America has run off with its tail between its legs. The once-great Superpower has lost its super powers, and the Taliban is in full control of the country. All this in less than twelve hours! Of course, the Taliban was helped by the large number of modern weapons and equipment that the US foolishly left for them. The US does not seem to be very good at thinking ahead.

Compare this with the First Anglo-Afghan War. Although this finally ended with Britain’s defeat at the hands of the Emirate of Afghanistan, it lasted three full years, from 1839 to 1842. The war came to be known by the British as the Disaster in Afghanistan. Perhaps it would have been better for all concerned if the war had lasted only a few days. While success is a long-term effort, it doesn’t take long to create a disaster.

Today, with our Smartphones clutched in our hands, virtually an integral part of our bodies, we know what is happening in the world almost before it has happened. So, pity the bystander, trying to understand what is going on, having to deal with new stories and ideas chasing themselves round the room in a blur of constantly updating websites. Yes, it’s time to slow down and smell the roses.