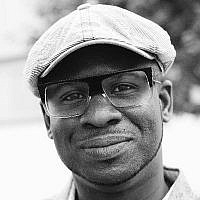 The Blogs
Edward Adoo
Apply for a Blog
Please note that the posts on The Blogs are contributed by third parties. The opinions, facts and any media content in them are presented solely by the authors, and neither The Times of Israel nor its partners assume any responsibility for them. Please contact us in case of abuse. In case of abuse,
Report this post. 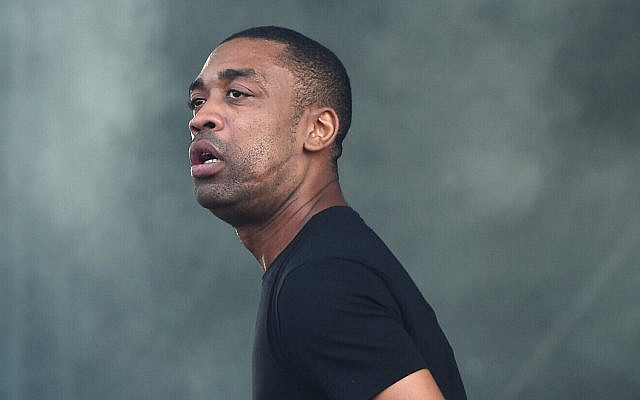 Grime artist Wiley has been dropped by his management company over accusations of anti-Semitism.( Photo credit : Matt Crossick/PA Wire via Jewish News)

The grime artist Wiley has reignited the debate on whether social media companies should do more to prevent racist and prejudice messages being posted or shared on social media sites. His antisemitic tirade about Jewish people crossed the line , it didn’t’ just offend Jewish people but offended everyone from all different backgrounds and communities.

But Wiley is not the only person to have crossed the line.

When I was called out by a journalist and called a c**n, I complained to twitter who took action, the person who tweeted had their account suspended.

The matter was passed on to the Metropolitan Police but they couldn’t take further action due to lack of resources.

Wiley’s rants are not centered on one individual but to people of faith, people from a community, friends, families who are already oppressed on a daily basis.

What should happen to Wiley?

A lot of people have called on Wiley to have his MBE removed he received in for services to music. As a member of the British Empire he should have known better not to tweet those messages and encourage race hate through a social media platform.

As a broadcaster and writer I am surprised his views were not called out by others within the grime scene and elsewhere within the music industry. It seemed everyone remained silent on the issue but were more vocal on Katie Hopkins when she was active on Twitter.

What does that say about how people generally perceive information shared on social media sites? It highlights a cause for concern as racism and ignorance are not flagged up.

Wiley may be the ‘Godfather of Grime’ but it doesn’t give him or anyone the right to morph into a racist.

I believe his tweets are beyond the realms of social media and down to upbringing. Wiley is a Londoner, he grew up in East London, other people within his circle may have the same mindset, thoughts and beliefs. That is down to lack of education assuming the worst and hatred for people from different backgrounds, faith groups and communities.

When I grew up in Kentish Town in the early 90s there was a divide between the working class white and Bangladesh community mainly centered around Somers Town.

There were people who shared a similar prejudice  mindset to Wiley who I would often bump into on my travels of all ages. This was down to ignorance; people assuming the worst about their area and community.

It was often based on fear.

At the time most people knew there was a divide but were powerless to do anything about it. It led to a savage killing of a 15 year old schoolboy near King’s Cross station  which highlighted concerns about race relations in the area at the time.

Luckily we have moved on but someone in Wiley’s position has the power to influence thousands of followers and beyond he has let the side down, he has let grime down, a genre he spent years to build and champion will now be associated with an antisemite with abhorrent views.

What can social media companies do to help police daily feeds?

First of all there should be a bureau or team of people designated to ensure tweets are not shared, in a sense vetting potential tweets that might be deemed insightful or vile.

It’s important for social media networks to ensure we are protected and not victims of a new era of online race hate.

Let’s hope Wiley will use this moment to examine what he has done, to be educated on race hate and find ways to ensure not just Jewish people but people from all faiths are not ever subjected to any form of racism or prejudice on social media platforms.

About the Author
Edward Adoo is a BBC broadcaster, voice over artist, DJ and writer
Related Topics
Related Posts
Comments