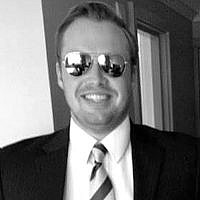 The Blogs
Stephen Marshal
Apply for a Blog
Advertisement
Please note that the posts on The Blogs are contributed by third parties. The opinions, facts and any media content in them are presented solely by the authors, and neither The Times of Israel nor its partners assume any responsibility for them. Please contact us in case of abuse. In case of abuse,
Report this post. 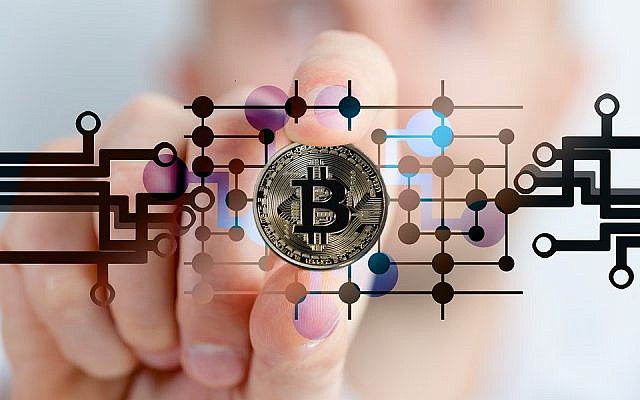 Israel has been in the attention of the public lately, as a financial trading service company named eToro Group Ltd. recently raised $100 million. eToro encountered a great expansion in the last few years, and it continues to be rapidly growing. The company has locations in Israel (Main Office), UK, China, Australia, Russia, the USA, Cyprus, and Gibraltar. The purpose behind the money raised is to develop blockchain technology, as the company publicly announced. In fact, the fundraising happened in partnership with the China Minsheng Financial Holding Ltd. The Chinese company is a holding one, that also has multiple investment partners in Korea and Tokyo. eToro is social trading platforms where users can invest in multiple types of assets. The idea of making social investments refers to copying the public activity of other users, thus learning how to trade.

Basically, the eToro platform enables a new opportunity to people – seeing how other trade. Copying the actions of others has only one purpose – learning how currencies, stocks and – hopefully – crypto works. eToro was one of the first platforms of this kind that promoted sharing knowledge with people who don’t have much experience in the field of trading or in financial markets altogether. By analyzing the existent data regarding how experienced traders apply their strategies and how they think their next move, inexperienced traders get to understand how the financial market works, thus becoming successful as well. Copying trades is a special form of brainstorming where users learn from one another. In the moral context, some say that social trading might not be the best practice to learn how finances work, but these are only speculations are people tend to ignore them.

Eight-nine million people are estimated to use eToro, and the numbers seem to be continuously growing. The deposits that people made using the platform add up to one billion dollars, which is a mesmerizing amount that stirred the interest of many investors. Yoni Assia is the CEO of the company and expressed his concerns regarding the state of development in terms of blockchain technology. The CEO also mentioned that his company started to invest in the development of crypto since 2011 when it wasn’t as popular as today. The company wants to invest more in the blockchain technology because it might rely on it in the future. It is an opportunity that Yoni Assia is not willing to lose.

The private funding round of $100 million is expected to have great results in the development of crypto. This is not the only time eToro managed to raise money. In 2007, they started different rounds of funding that proved to be highly efficient. Until 2013, the company managed to raise no less than $31 million. In 2014, raising funds begun again, eToro raising another $27 million. In 2017, multiple partners reached eToro, among which CoinDash. This is where the crypto development journey started. In 2018, eToro started raising the $100 million mentioned above and quickly succeeded.

About the Author
Stephen Marshall is a Director of Be Basic CEO with extensive experience in marketing and financial services in Meridian, Idaho. My work has been featured and mentioned in a wide range of publication, including Tweak Your Biz, Mobile Business Insights, Social Nomics, Small Biz Club, Energy Central, Dzone, Biz Community, Blog Her and more.
Comments