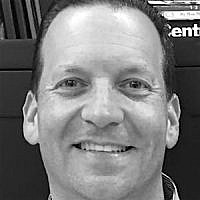 The Blogs
Eric Scharf
Apply for a Blog
Advertisement
Please note that the posts on The Blogs are contributed by third parties. The opinions, facts and any media content in them are presented solely by the authors, and neither The Times of Israel nor its partners assume any responsibility for them. Please contact us in case of abuse. In case of abuse,
Report this post. 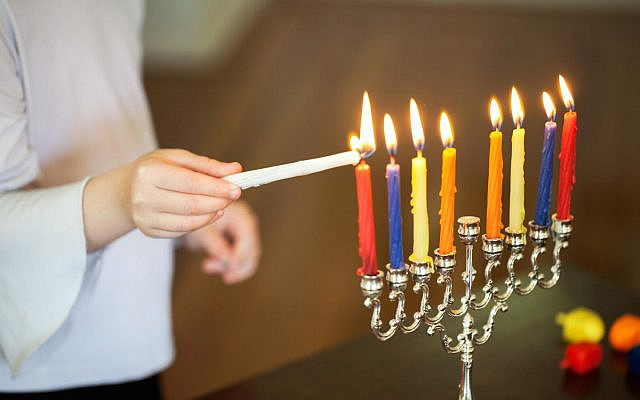 We are about to celebrate the Jewish holiday of Hanukkah, also known as the festival of lights. On this holiday we Jews light a different candle for eight consecutive nights. On the first night a candle is lit, on the second night two are lit and so on until the last night when all the candles of the chandelier – hanukkiah in Hebrew – are lit.

On Hanukkah we commemorate the miracle of light. In the II century A.E.C. the Greek regime forbade Jews to observe their religion and study the Torah. The Jewish Maccabees fought back and managed to win over the great Greek army, which had destroyed and vandalized the Holy Temple in Jerusalem. When the Jews reinaugurated the Great Temple, they found only a small vessel of oil to light the menorah. That little oil, which would only last for one day, miraculously burned for eight days. From then on, we Jews celebrated this holiday for eight days, in honor of that historic victory and the miracle of the oil.

The eight main and sacred candles represent and remind us of the miracle of the oil and the light. The Shamash, on the other hand, is a “servant” or “helper” candle usually differentiated by placing it at a different height from the other eight or away from the rest. The Shamash is the one that turns on the others and “help and take care of them” in case any of them weaken or turn off and require support to be lit again.

In an era as critical for humanity as the current one, in which the pandemic has affected and hindered the lives of so many people, solidarity and help to others have become crucial.

In our condition as parents, teachers, neighbors, friends or leaders, let us prefer to be a Shamash, to support those in our care or under our guidance, allowing them to shine and reach their full potential. Let’s positively impact those in most need, even if are strangers to us. Let´s be condescending to others, inspiring them, “lighting them on” and illuminating their way to success.

Let’s not just wait for a miracle to happen. The great miracle to which we all must aim in these challenging times – and we must take action to achieve it – is to build, strengthen and maintain a more empathetic and supportive society. My wish that, on this holiday of Hanukkah, light may triumph over darkness.