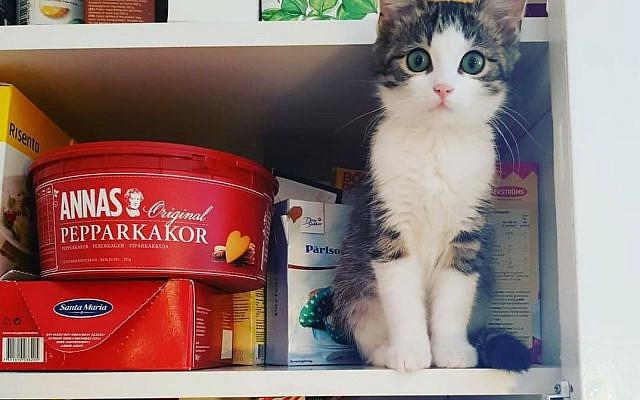 It’s easy to point out things like Kanye running for president, LA -92 repeating itself or bash Netanyahu and his plethora of ministers.

Or the simple fact that the world is ever-so crippled by a virus. Or why not remember Iyad? Who was shot and killed 40 days ago this Thursday the 9th of July. Or counting the endless stream of black victims who faced racism and no longer are with us? Or those who die in the line of serving their country? There are many victims and few winners in this year of 2020. I don’t want to start thinking about all those who lost their jobs, their home or their family-members due to Corona. Or the common pain – I read about a young woman, a daughter who in the end lost all energy of fighting an eating-disorder and a depression and ended her life. May god be with her and her family.

So this could continue in many ways. Writing about the injustice, pain and suffering in the world. But I will change tracks – because I don’t have the energy to keep bitching and moaning about everything. All the time. So are there some happiness after all in this year? Of course, here we go!