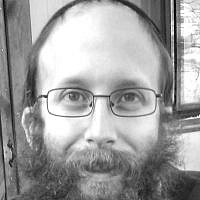 With news coming out that China hackers managed to steal plans and documents relating to Israel’s Iron Dome system, I thought to post here another story that is circulating around the internet now related to the system. 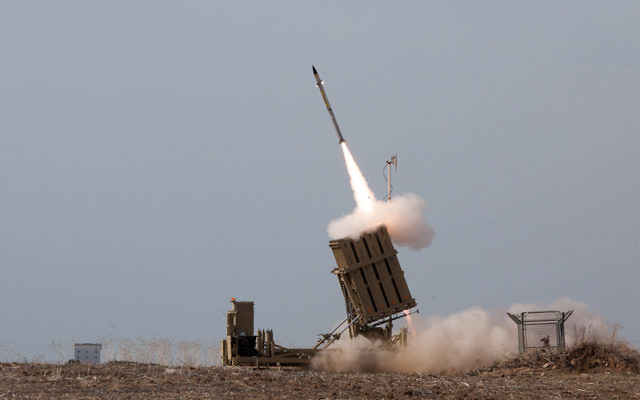 This is the post my wife read on Facebook. It was reported to have been originally posted by someone that was there at the time:

On Sunday, I received a call from A, one of the officers operating the Iron Dome system. He had been a student of mine about six years ago. I was happy to hear from him. “Where is somewhere I can learn Torah in Ramat Gan?” he asked me. I was surprised at the question, because he was completely remote from Torah observance. “I’m going to be released from the army in a few months, and I want to start learning in a Yeshivah. I saw Hashem with my own eyes!” he declared. “What happened,” I asked.

“A missile was fired from Gaza. One of the features of the Iron Dome system is its capability to pinpoint where a missile is going to fall, within a radius of 200 meters. This missile was headed for a central area, in the Azrieli Towers vicinity, either in the actual square or on the train tracks. Either way, hundreds of lives were in danger!”

We fired an interceptive missile, which missed. The second missile missed too, and then the third. That is highly unusual. Until today, there were only two such occurrences. I was shocked. We had about four more seconds before it would be too late to intercept the missile. We alerted the emergency services, Mada, police, and fire department, to head for the scene. We already activated the mass terror attack alert.” He was talking quickly, with me listening breathlessly.

“I saw this miracle with my eyes. I didn’t hear about it; no one told me about it. I saw the Hand of Hashem knocking the missile into the sea! This was obviously not publicized due to security regulations (which is why the date and time are not reported here), but it is enough to note the miracles that we do clearly see with our own eyes in the populated areas to understand that there is a G-d,” he said. “I ran over to the religious soldiers, and asked them for tefillin to put on. I committed to begin keeping Shabbos, and it was the best Shabbos I ever experienced,” he said. I was completely moved, and a tear escaped from my eye.

“How fortunate you are,” I told him, “to have seen this and understand that it is from Hashem.”