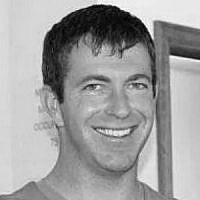 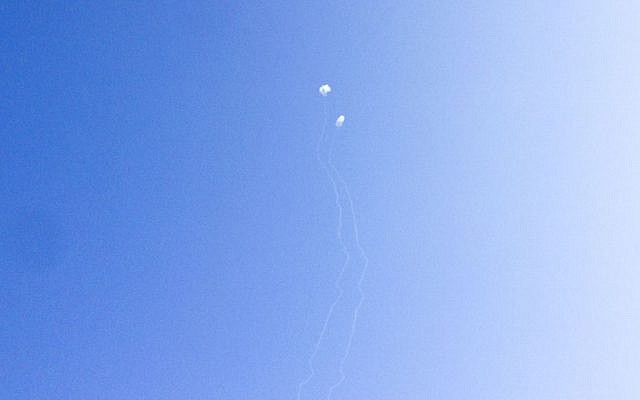 I’ve been in Israel for about six months now as a volunteer. I survived a five-month volunteer program, and signed up for another that begins after the holidays. Many of my perceptions have changed since arriving; Soldiers with guns in public (and they’re polite? Holy smokes!), the meaning of “Jewish,” and many political views are just some topics I now view differently than before my arrival. As of today “what I would do if terrorists start shooting rockets in my general direction” has become more of a past-tense question. I’m an American. I’m from California. That stuff doesn’t happen, so I expected to never deal with it in real life.

Today, I was helping out in a winery. I’m quite a fan of the stuff and like to know what goes into my food – not just the what, but the why, how and (in this case) when do I get more of it. ‘How it’s Made’ was one of the few shows I would stop to watch if a roommate had the TV on during college. So I was finishing up stomping on some grapes (seriously fun) at a small winery in the Western Galilee. As I began to rinse the grape skins off my feet and legs, all I could hear was a siren.

Pretty sure I had my confused face on. I remember the sirens from Yom HaShoah and Yom HaZikaron. I remember the sirens for fire alarms back in grade school. I definitely remember what the sirens sounded like with flashing red and blue lights in my rear-view mirror. But this one sounded a bit different. Noticing the dead stop of the Israeli with me, I realized – “That sound means someone is shooting rockets around here,” I said to myself.

And then there was a boom. We walked outside (Yeah, outside … I would totally last if this becomes a regular thing). I heard another explosion, distantly, and looked up to see a puff of smoke. Then another boom. Muttering “holy shit,” I pulled out my phone to take a picture as fast as possible (2-for-2: I’m getting good at not the best reaction).

Took me a little too long to get the picture, but those little puffs just down and right from the sun are not clouds (click for full-size image). You can even see the trail from Israel’s counter-rocket defense system. Thanks again for that Iron Dome, Obama.

What else could I do? I’m not really the praying type, and my limited sensibility told me that there’s not a whole lot I could do besides maybe run for a bomb shelter, though neither of us knew where the nearest one was. This stuff doesn’t happen to kids from California. It hasn’t even happened in the Western Galilee since 2006. But today, while learning about and making wine, I found out what I would do when rockets are falling.

I’ve stopped counting how many times someone has asked me “are you OK,” in the past six or so hours since it happened. Because, well, yeah … if I wasn’t, then I would probably be a little occupied right now. That’s a horrible joke, but I’m not sure what else I am supposed to think aside from “was that someplace I could have been?” There are some crappy people out there, and in this part of the world they sometimes shoot rockets and hope to hurt someone physically and mentally. Dwelling on what could have been isn’t going to make anything better, but getting on and doing what I can certainly may.

So, after a brief one-minute stint in the fridge (we figured it was the closest thing to a bomb shelter), we went back to work. “Let’s work fast and finish sooner,” the winery owner said.