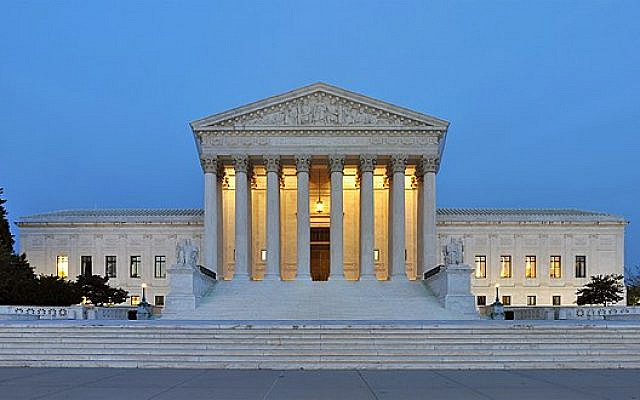 Religion strongly motivates people’s opinion of abortion, but what is the actual position of Judeochristian religion?

The recently exacerbated discussion over abortion in the United States Supreme Court engenders predictable debate. Ignoring the legal legitimacy of Roe v. Wade, the most common justification for antagonism of abortion derives from moral motivations, the majority of these religious. The latest data from the Pew Research Center demonstrates that religious people (predominantly Christian survey) are between 42-74% against abortion legality while atheist/unaffiliated people are 85% likely to support abortion legality. This correlates with prior research on Israeli and American Jews which similarly demonstrated that religiosity was predictive of abortion antagonism.

The contemporary antagonism towards abortion is a great example of evolving religious interpretation exaggerating the dichotomy between religious theory and practice. A common assumption is that contemporary religious practice has had continuous authority from ancient times. While undoubtedly true in specific cases, there are numerous examples to the contrary, abortion being of particular note as detailed below. Dogma is an amalgamation of primary sources as well as individual invention. The intellectually honest mind must evaluate the veracity of contemporary mores and their authenticity with ancient origins. Ideally distinguishing between modern revisionism and classical ethos.

Allow me to be clear about the sole position of my argument. Judeochristian belief that abortion is tantamount to murder is inconsistent with the original position of the primary sources. Specifically, the Torah, and for the most part the Talmud, as authoritative sources for the formulation and derivation of religious practice, do not espouse abortion as murder. I am not arguing that later rabbinic or ecclesiastic interpretation evolved to conclude differently, as is obviously true. Rather, that opposition is historical revisionism. The result of post hoc rationalizations that would not have been found practiced at the times of the Torah or Talmud, if contemporary primary sources are to be exemplified.

The single biblical reference to specifically mention the death of a fetus (Shemot 21:22-23) explicitly categorizes it as tort (personal and property damages), not death. In fact, the loss of the fetus is not even referred to as death, rather the fetus simply ‘came out’. Although differences in later translations (Septuagint Exodus 21:23) and subsequent interpretations suggest linguistic acrobatics to the contrary, the primary source classifies feticide as tort.

Feticide is not discussed again in primary sources until the era of the Mishna and Talmud. Of particular note, a daas yachid, a stand alone opinion, suggests that feticide is tantamount to murder. Rabbi Yishmael (Sanhedrin 57b) argues that feticide is a capital offense, relying on a post hoc textual interpretation from the Torah, not an explicit biblical law (Breishit 9:6). Every other primary rabbinic source from the period categorizes feticide as tort, not a capital offense (e.g. Sanhedrin 79a, Arakhin 7a-b, Niddah 44b, Oholot 7:6, [Rashi on Sanhedrin 72b]).

Notwithstanding debate among later opinions, the authentic position of Jewish primary sources places the status of feticide as tort with consequences limited to pecuniary measures. How halacha is ultimately determined I leave to the halachists. However, when debating the historicity of abortion, intellectual honesty compels us to recognize that claiming abortion is murder by divine fiat would require violating the authenticity of our primary sources.

In an attempt to better elucidate the moral zeitgeist from the biblical and talmudic period it is interesting to note contemporaneous law codes from the biblical period similarly categorize feticide as tort (Middle Assyrian law 50 and and Ancient Hittite law 17-18, both detailed below). Furthermore, although tangential, it is interesting to note that Talmudic discussions of the status of animal fetuses predominantly suggests that the fetus is considered a part of the mother’s body and not a separate entity (Chullin 74a/b).