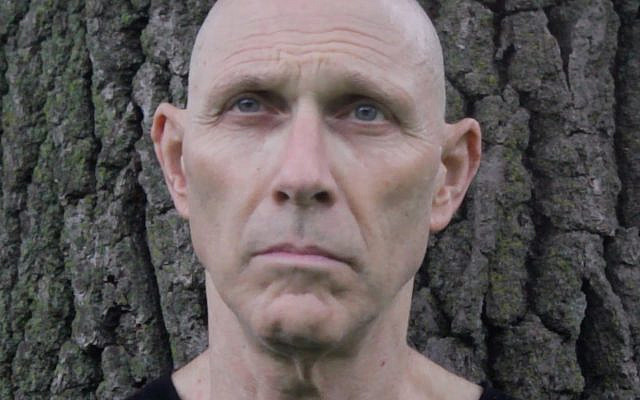 I am hoping to tap you again to help me think through a thorny issue.

The depth some of you demonstrated in responding to my previous blog, in which I wrote about the college-aged son of a friend who reportedly refused to see me during a recent visit to the US, because he’s pro-Palestinian, and I’m Jew who now lives in Israel, gave me wholesome food for thought.

Mind you, I am not referring to those who ignored the story’s complexities and slung conservative claptrap, or served up liberal tongue-lashings. I mean people who called me on details that deserved rethinking, who engaged me, without ad hominem attacks, and challenged me like responsible editors.

This time around, turning my back on the left, I pivot 180 degrees to talk about a conservative elder close to me.

More than a year ago, for the sake of our relationship, I implored this person to refrain from challenging me on social media. Long before Twitter was born, we had a history of sparring over politics and religion, and had recently made peace after a long break. I believed that debating me on Facebook or Youtube would lead to a big fight, and felt that our relationship was too important, and too tenuous at that point, to go head-to-head publicly.

Ignoring my plea, he challenged something critical I said on someone’s Facebook page about Donald Trump. Angry, and, yes, hurt, that he had ignored my request, rather than write a heated response, I unfriended him.

I know we should have talked on the phone, argued, made up, broken bread, and carried on, but we didn’t.

Soon after that, my “unfriend” challenged me about the Bill Gates-WHO Covid-19 conspiracy on a WhatsApp group we were part of.  Incensed that he was now apparently baiting me, rather than fire back a rancorous reply, I left the group.

I know, I know. Cancel Culture, blah blah blah. We should have talked, argued, etc., etc. But we didn’t.

My unfriend followed up with this post on a someone else’s FB page.

The last time I offered a dissenting opinion to a Trump-hating AOC-Green New Deal- Black Lives Matter loving, Open boarders (sic) defund the police supporter, I was promptly unfriended. At the risk of being cancelled again here goes…

I have written more than 40 Times of Israel’s blog posts and have yet to mention Alexandria Ocasio-Cortez. I’ve produced 250+ YouTube videos, and the only time she has come up has been in a piece of mine about the second Senate trial of Donald Trump in which she was featured in a reel put together by his defense.

Yes, I do hate Donald Trump, and I do support Black Lives Matter, but I strongly oppose defunding the police and open borders, two subjects my unfriend and I also never broached. Yet there I was, labeled by a hardcore conservative with what amounted to a string of epithets. No mention of my original request to avoid duking it out on social media. That vital fact, cancelled.

The only communication we have had since then has been over WhatsApp. While my unfriend has asked me, more than once, to let the matter drop and move on, I have asked him, more than once, to write a truthful FB post acknowledging that he wrote about me out of anger and ignorance. He’s even free to mention me by name. His response has been to call me a woke, broken record who spews garbage.

Dear Readers, is such an unfriend capable of conceding a point, let alone respecting my side of things? Can unabashed liberals and diehard conservatives debate without one, or both, of them resorting to claptrap, tongue-lashings, and lying? Is the future of civil discourse bound for the dustbin of history?

I welcome nutritional food for thought.