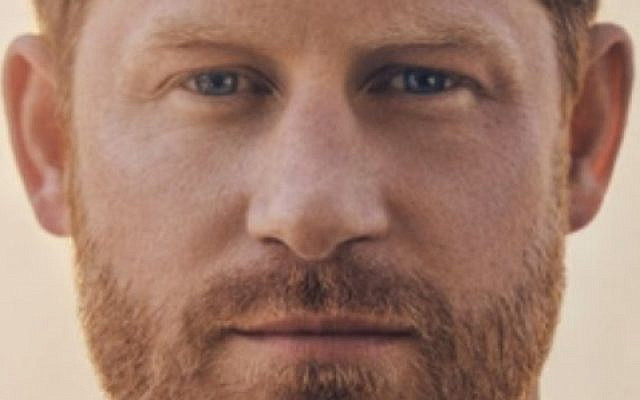 A few years ago, when the controversy between Prince Harry, his wife Meghan Markle, and the Royals first started, my gut told me that the Prince and Meghan were being victimized by the Royal family. The manipulations utilized by the press was horrendous. It appeared the Royals were using the typical gaslighting techniques to destroy the relationship between this young couple. As the years progressed the gaslighting created appeared to only get worst.

For just under forty years I worked with survivors of dysfunctional families. Several of these survivors also felt backed into a corner after family members were gaslighting them with their friends, coworkers, other family members, and publicly. All of these survivors felt the need to clear the air by speaking out. They all shared the need for the public to hear their truth, as it appears Prince Harry did.

Prince Harry’s actions are that of a heroic young man standing up against not only his biological family, but the news media, his country and the institutions that gives his family power.

As much as many people don’t want to believe, children of wealthy and influential families, seldom have a voice. When there’s money, politics and a powerful organization involved, the stakes are the highest to silence them.

No matter how much planning goes into a Survivor speaking out, children from families like Prince Harry’s often talk about the horrendous repercussions they experience after going public.  Several survivors describe is as if they were is going up against the mob.

Individuals, groups and families who partake in gaslighting, are playing dangerous mind games to gain control over others. These techniques are very similar to that utilized by dangerous cults leaders. It’s the “shame / blame game” if a family member tries to leave, and or speak out.  The abuse only gets worst after the survivor begins to say “NO” to the abuse and is empowered enough to become their own person.

Gaslighting is a form of both emotional and psychological abuse. It is all about power and control. The end goal is to discredit their victim into believing they can’t trust their own judgement to the extent that they start to believe they are loosing their mind— as Prince Harry describes in his book “Spare”.

The term gaslight comes from the play “Gas Light”, written Patrick Hamilton back in 1938 (In 1944 the play was the basis for a 1940 film directed by Thorold Dickinson and for George Cukor’s 1944 film starring Ingrid Bergman).

The original play tells the story of a manipulative husband who attempts to convince his wife she is going insane. He hides and moves various articles in their home and, when she notices, tells her she either lost the items or moved them herself but can’t remember. The husband’s goal is to secretly increase his own fortune by stealing his wife’s inheritances. When she sees the gas lights in her room fading and is led to believe it’s not really happening, she starts to question her own sanity. This is basically what Prince Harry and his wife Meghan described.

Those who gaslight need to feel they have power and control over the individual(s) they are targeting. This is often the same technique used by perpetrator(s) in cases of domestic violence. Offenders constantly criticizing, blaming, making verbally abusive statements, intimidation, denial of responsibility, minimizing abusive behavior, and proclaiming dissatisfaction with a relationship. These actions may be subtle at first, and gain momentum as time goes by.

Those who utilize gaslighting techniques blame their targets for their actions. Offenders are also masters at manipulating others into believing their statements about those they are targeting.

When it comes to conflicts in toxic, dysfunctional families — no one will ever win.

The only hope for reunification, once the Survivor steps away from the toxic environment, is if each individual family member agrees to enter into both individual and family therapy with a trained, licensed professional. It is suggested that those who have been victimized not communicate with their offender(s) alone, and only do so in a clinical setting.

Family therapy sessions should only take place after individual family members who have been abusive entered and successfully completed  anger management / offender treatment.

All participants really need to want to learn healthy communication skills, and how to cope with their thoughts and feeling for there to be success.

The real question that needs to be asked is if the Royal family is willing work on themselves individually. Not only for themselves, yet for their entire country and for the generations to come.

About the Author
Vicki Polin is a feminist who has been a Social Justice Activist since her childhood. Vicki is also an award winning, retired psychotherapist who worked in the anti-rape field for just under forty years. For fun Vicki is an artist and nature photographer.
Related Topics
Related Posts
Vicki Polin