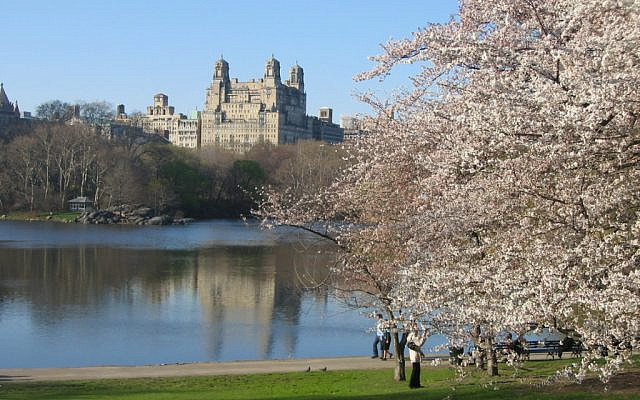 Saturday was one of those perfect spring days in New York City. The temperature was in the 60s, the sky was clear, the sun was bright but not harsh and the air felt pure. I met a friend for lunch in Soho and I was pleasantly surprised that there was traffic heading down lower Broadway. There was traffic again in the city. And with the traffic, the honking of horns and the chorus of breaks stopping and starting. It was as if the city’s soundtrack had returned, the lights had come on, and the long harsh winter was finally past us.

New York City surpassed the 50 percent mark last week in the number of people who have received at least one vaccination shot, and the photos coming out of Israel of people on the streets living their lives give so much hope that we are also on the track to some sort of normalcy.

This weekend was the first time in longer than I can remember that I left my home for a reason other than attending to one of life’s necessities. I walked the two miles home after lunch, and, as beautiful as the day was, there was a somberness to be found in the storefronts that are boarded up.

We have had a terrible time in this city. I have been asked by many well-meaning people, why I stayed through it all. I have been passionate about living here since I was a graduate student at NYU and was determined to live my life here no matter what. And to be honest, I had nowhere else to go.

I know that we still have a long way back. For the longest time, I held out hope that at some point, when we were all vaccinated, the lights would come on and I would be able to reclaim my pre-pandemic life. But life itself — not just my life — will never be the same.

I follow the numbers of the sick and dying, and the percentage of excess deaths in the United States in 2020 over and above what is normal, is soul shattering. There were more excess deaths in 2020 than during the 1918 pandemic and the highest number since the early 1900s. And the depth of suffering is still felt here in certain states and the images coming out of India are devastating. We are not out of the worst of this yet.

As lovely as last Saturday was, there was a chill in the air. There is something about a Spring chill that reaches down into one’s bones and feels colder than the coldest winter day. There is a certain vulnerability inherent in being exposed to the bright light for the first time after hibernating during the endless winter.

For many of us, our winter has lasted for 15 months. It takes time when the weather first turns to get used to the light and the Spring breeze that washes through the city streets. And that is true this year more than ever. But I know deep in my soul, that the Spring always comes, and with it, hope. 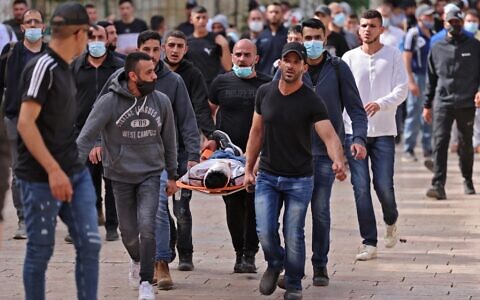 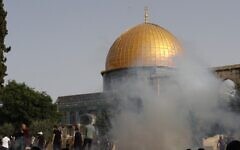 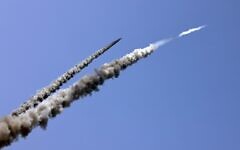 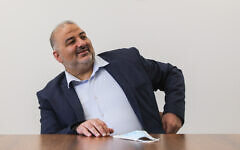 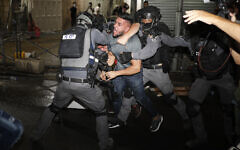 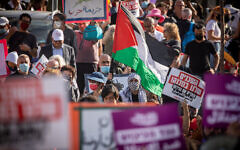