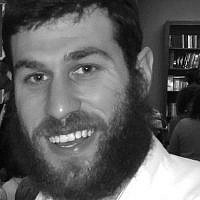 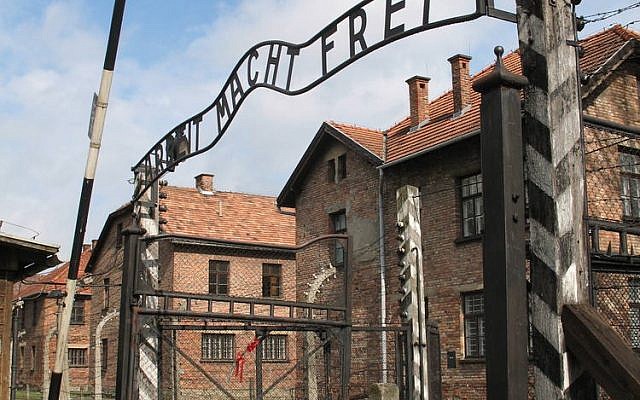 The biggest news story from the past week was that President Donald Trump’s former personal lawyer, Michael Cohen, agreed to plead guilty to eight federal crimes. Until recently, Mr. Cohen was a staunch supporter of President Trump and constantly defended him. According to the Wall Street Journal, a turning point was a conversation Cohen had with his father, a Polish holocaust survivor. On June 20, Cohen also tweeted (and later deleted), “As the son of a Polish holocaust survivor, the images and sounds of this family separation policy [are] heart wrenching.” Why mention his father while discussing a completely different situation?

Cohen, like many others in recent years, has now resorted to invoking the Holocaust as a comparison to current issues to justify his views. This is highly problematic. We say ‘Never Again’, yet many people are quick to take any issue and claim resemblance to either the holocaust or the period leading up to the Holocaust. It does not stop there either.

Not only has it become popular to bring up the Holocaust, it has also become prevalent to use family members who survived the Holocaust. People are using family members as a justification of views on current issues. Mr. Cohen’s father, for one, is a good example. Shortly after Trump took office, someone I know tried to convince me how bad Trump is by telling me her grandparents didn’t escape the Holocaust on a boat to America, only to have the same thing happen here. People use their Holocaust surviving parents, grandparents, and family members to attempt to further credit their views and arguments. Just because you are related to someone who survived the Holocaust, it does not mean you have to right to compare it to any situation which you would like. While it is more common in the Trump era, it is not exclusively a partisan tactic. People of all ideologies have used family members as justification for their views. Regardless of political ideology, it is wrong.

Please stop using the Holocaust to inflate your views and start focusing on how to fix the real Holocaust issues of the modern era. According to a recent poll, 22% of millennials have not heard of or are not sure if they have heard of the Holocaust, and 2/3 of millennials do not know what Auschwitz is. This ignorance is horrific, and if people keep comparing modern day America to the Holocaust, people are not going to comprehend what happened. While far from perfect, America is nothing close to the level of catastrophe and cruelty as the Holocaust was. Once people realize this, they can start educating others and help assure ‘Never Again’ stays true.