I’m often asked by readers around the world or people I meet in my travels about how to get involved in Israel’s startup and innovation economy.

Find a really cool startup that has the potential to do something big on a global scale, and support it via a crowdfunding platform like Indiegogo or Kickstarter. 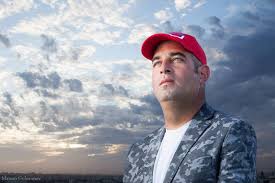 And that brings me to to Enon Landenberg, who’s about to launch something just like that that you can be part of.

A little over a year ago at SXSW 2014 in Austin, Enon and I were sharing a basket of chicken wings and a bowl of fried Oreo ice cream. (Yes… it was that good, so I remember it well).

He told me about his next big thing: a product innovation studio he was going to call sFBI, which stands for Small Factory of Big Ideas.   The idea was to come up with solutions for everyday problems and opportunities, and turn them into new companies.

I met Enon several years ago when we both spoke at a conference in Israel. He was the CEO of a Tel Aviv-based interactive media agency that had been acquired by an international advertising company. He then went on to be the CEO of a company in the field of augmented reality before launching sFBI.

Eight months after that lunch-I’ll-never forget I found myself on a bus on the way to Rishpon – – a small village about 15 miles north of Tel Aviv – where sFBI is headquartered. I walked into what I would describe as a ranch style house-turned-product innovation studio.

There are touches of red colors everywhere, comfy chairs, a jukebox that only plays Bruce Springsteen, an outdoor patio and massive picnic table that looks over into what I call the Garden of Thinking – a beautiful garden with flowers and a peacock or two, a fully stocked kitchen, and a group of 6 key staff members, better known as sFBI Agents.

Between all the quirks of the sFBI house and the Agents plotting their next big thing, there was something very serious and compelling going on there that I noticed even then.

Enon has created something that I believe is something unique in Israel and could be a model for other product design and innovation studios around the world. He calls it a venture builder and it’s exactly what it sounds like: a studio that with a small team of Agents is able to jumpstart startups.

And now, he and his team are getting ready to launch their first product on Indiegogo, and that means it’s an opportunity for you to take part in Israel’s startup scene and emerging wearables space. 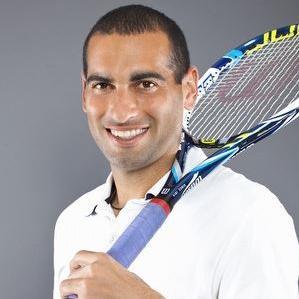 The device, which looks really sleek and cool, started out as a simple scorekeeper but over time turned into something a lot bigger. This is everything it does: As a serial entrepreneur, Enon brought the venture building skills; and as a tennis champ, Ram brought his expertise from the courts., Together, the Agents at sFBI were able to create a beautifully designed, practical product that just might change the face of racket sports the world over.

And this is your opportunity to get involved.

The Indiegogo campaign launching today – and you can get involved by clicking here.  Your support will take Pulse Play from operational prototype to a market-ready product with mass distribution.

The campaign will run for the next 30 days and to get it going, sFBI has offered up some spectacular rewards. If you’re crazy about sports tech and tennis, you can do anything from pre-ordering your own unit to reserving a behind-the-scenes spot at the US Open with Andy.

Crowdfunding really is the best way to get involved in Israel’s startup and innovation economy. 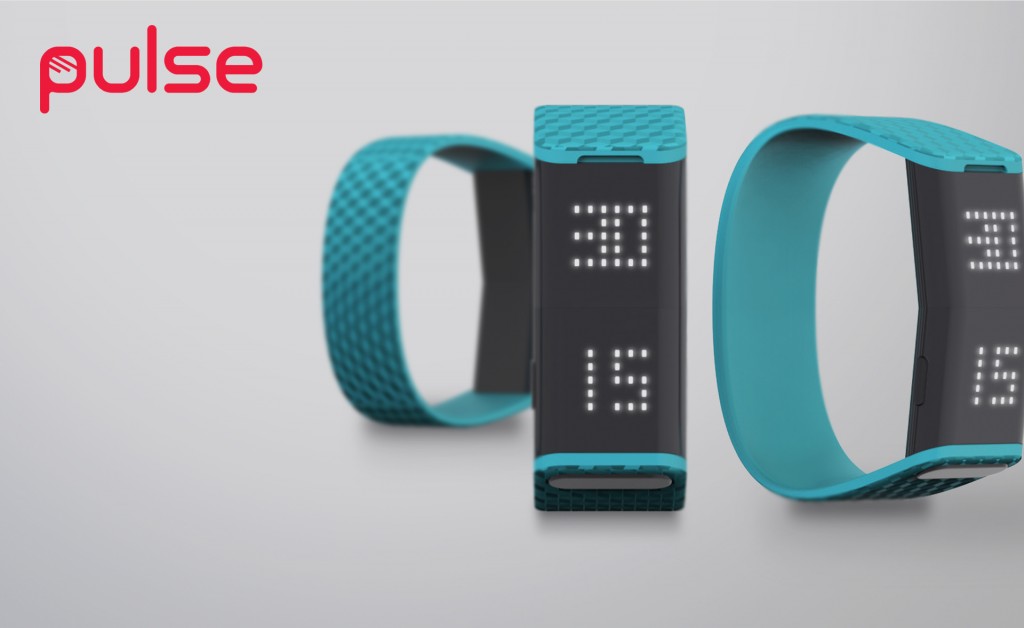 Campaigns like Pulse Play’s don’t come around everyday; and this one especially caught my attention because the wearable itself is way cool and because I like what Enon is doing.

sFBI is bringing something unique to the tech scene in Israel.

And Pulse Play is an opportunity to get involved at ground zero.