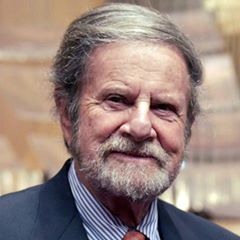 Tad Taube is a larger-than-life personality. His life is the stuff of legends — born in Krakow in 1931 and escaping just weeks before the outbreak of the war to the US, he went on the build an empire in the Bay Area, in real estate and entrepreneurial ventures that made him a very wealthy man. He is well respected by Jews and non-Jews alike, politicians and spiritual leaders.

After amassing his life fortune over the last 50 years, Tad signed the Giving Pledge, committing to give away most of his wealth during his lifetime. Tad wants to “share opportunity” by enabling organizations and individuals to aspire to make the world a better place.

His philanthropy transcends religious lines, denominational boundaries, and international borders, and he continues to inspire others to join him in giving to those in need. Some of the major gifts over the past years include:

Tad’s grant making has a special focus on a land that was almost forsaken by the Jewish world. Poland, where Jewish life thrived for close to one thousand years, came to a crashing near-end in 1945 when 90% of the 3.5 million Jews were annihilated by the Nazis and their evil collaborators. One would expect Jewish life to end in this seemingly cursed land; yet, after Communism was removed and a democratic Polish Government returned, Jews began to come out of hiding and return to their synagogues and to rebuild Jewish communities. 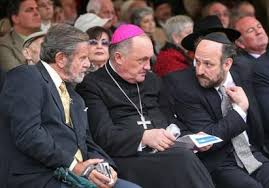 With the impetus of support from Ronald Lauder and the hiring of Chief Rabbi of Poland Michael Schudrich, major cities like Warsaw, Krakow, Wroclaw, and Lodz have seen a revival of Jewish life. This revival, however, required resources; hiring rabbis, renovating synagogues, funding festivals, and helping to create museums, archives and institutes for Judaism all required not only a check from abroad, but also an infrastructure to guide this process to its fruition. 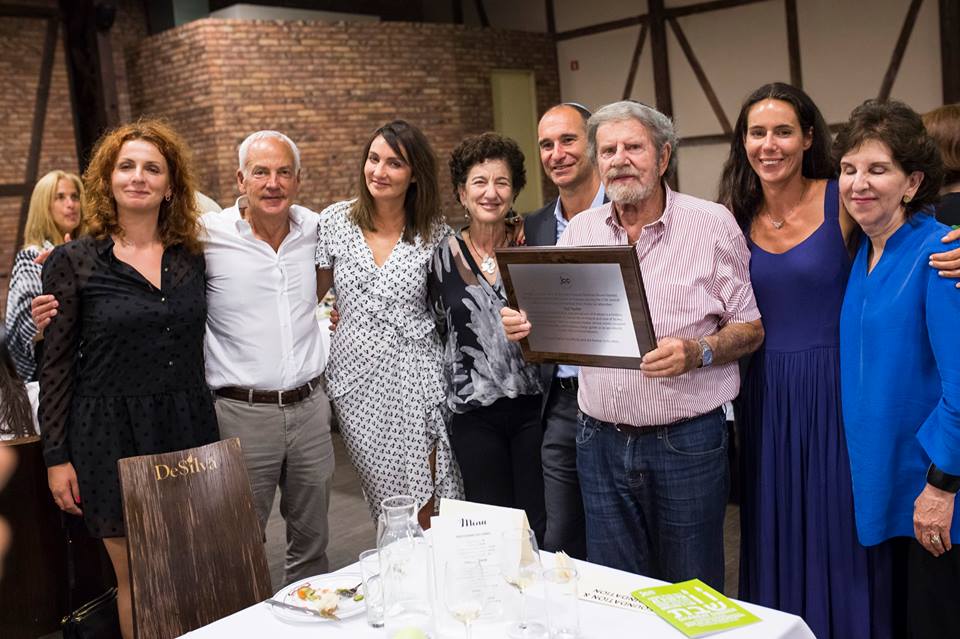 Tad Taube saw the beginnings of this revival and considered it his obligation as a Polish Jew to actively support Jewish life in Poland. He established the Taube Foundation for Jewish Life & Culture’s Jewish Heritage Initiative In Poland (JHIP) with his right-hand Executive Director Shana Penn at its helm, to invest in Polish Jews—to invest in people, in Jewish life, in rabbis and in non-Jewish initiatives to preserve and commemorate Jewish heritage in Poland. There is almost no Jewish organization in Poland that Tad has not supported.

The JCC Krakow has been the beneficiary of this generosity not only in terms of funding but, perhaps even more importantly, in terms of community building, strategic planning, and sending the message to the Jewish world that there are still Jews in Poland and they deserve a chance to have Jewish life once again.

Tonight, June 30, 2017 at the 10th Festival Shabbat dinner hosted by the Jewish Community Centre of Krakow, during the 27th Jewish Culture Festival, we, for the first time, honor an attendee. Tad Taube, businessman, philanthropist, and proud son of Krakow is a tireless champion of the rebirth of Jewish life in Poland and one of its key architects in Krakow. Tad is a visionary leader whose vision, coupled with his generosity and kindness, helps guide us as we rebuild Jewish life in his hometown.

We thank Tad for his efforts and are forever in his debt. 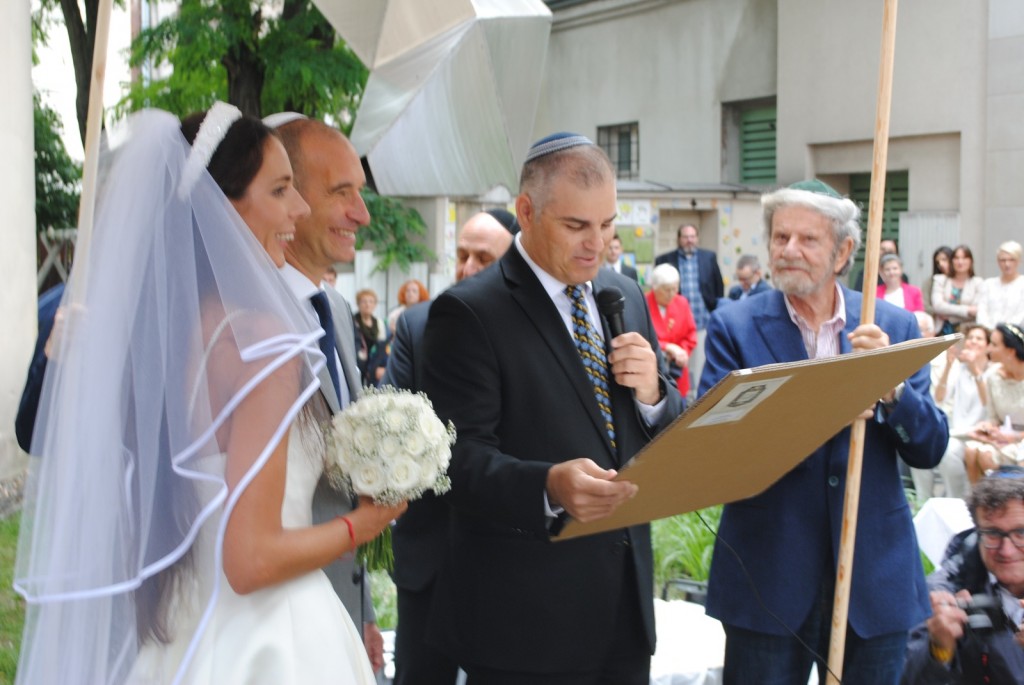 Two days later, Tad would stand, holding the chupa as Jonathan Ornstein and Kasia Leonardi (the JCC’s kosher caterer) would get married in the very courtyard of the JCC that Tad has supported for many years and continues to support as the Jewish community expands and grows in resources and venues.

There are few great patrons of the revival of Jewish life in Krakow in particular and Poland in general, and we at the JCC are proud to have Tad on our side. We wish him years of health and continued support of Jewish life in Poland.