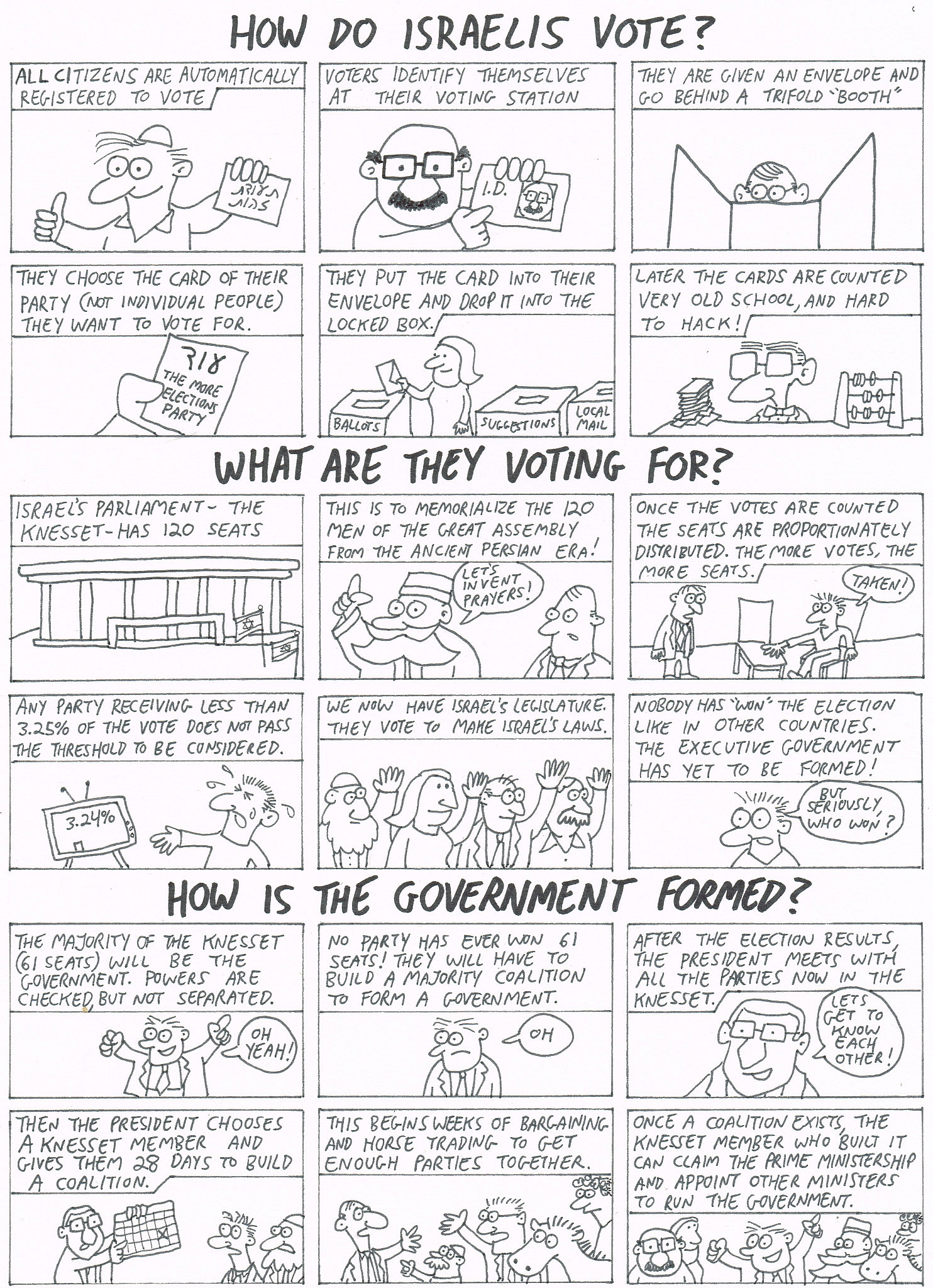 This is intended as a very basic primer for those who want to understand the process from Israeli elections to the forming of a government. You can find more details and information on the Foreign Ministry’s website. 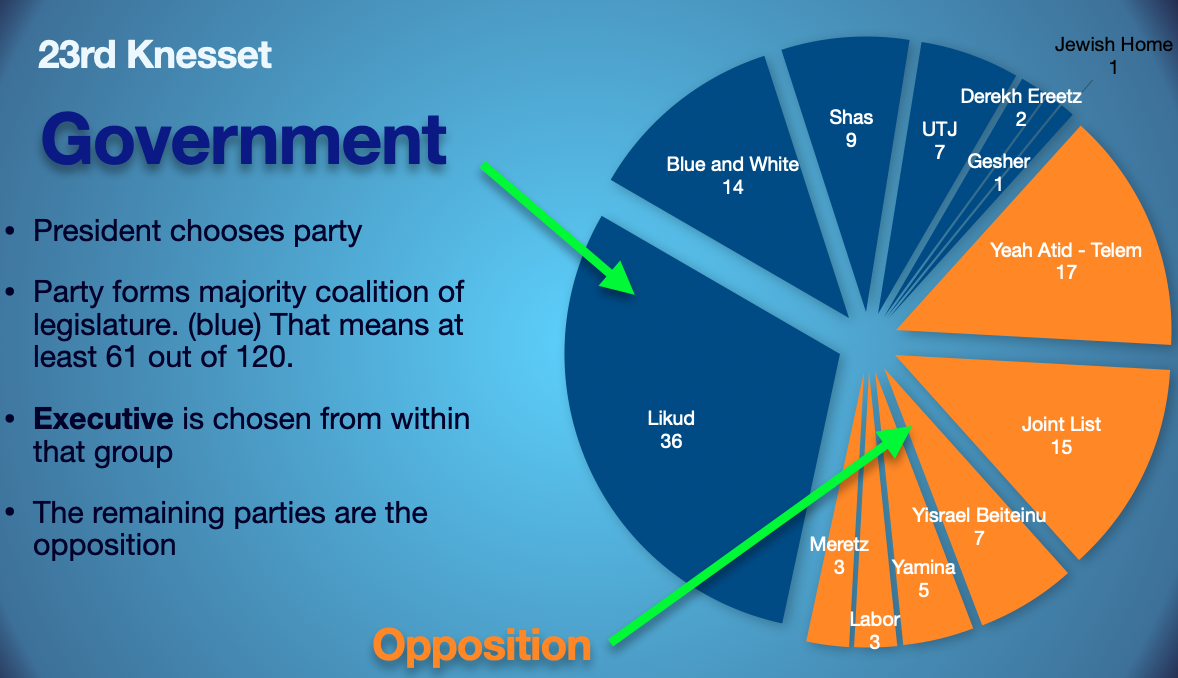 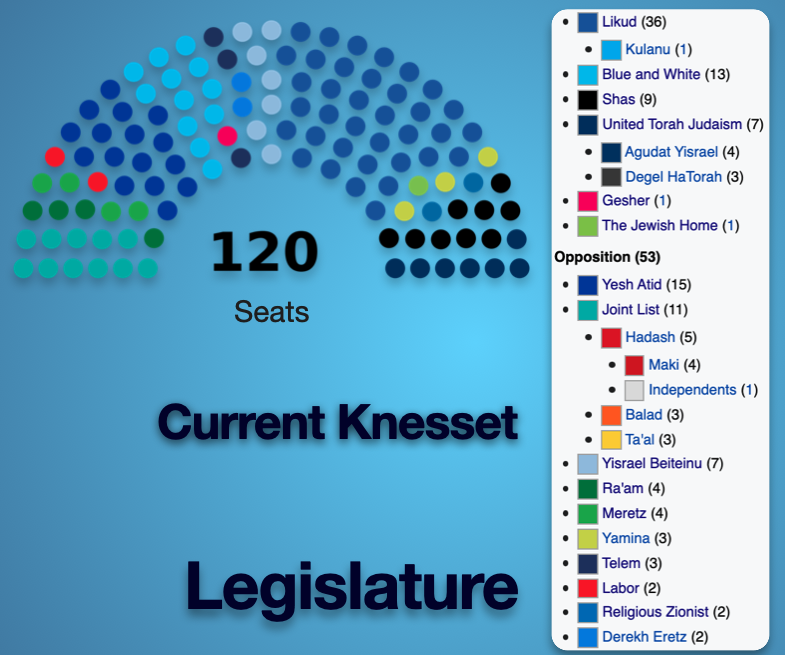