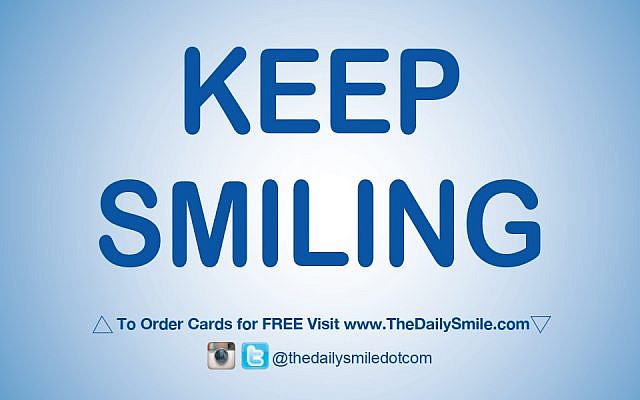 Yes, prayer gives us a chance to spell out our needs and hurts. It also humbly acknowledges that we can make all the efforts in the world but we cannot be sure of success because He’s in charge; that Providence is not in our hands unless He puts it there. So we beseech Him.

But Rabbi Dessler says that the whole purpose of all of Judaism is to turn a needy suckling into a generous grownup! I understand that like this: It’s OK for a baby to need and want. Also at later ages, it’s OK to have needs – but not all day long, every day again. We need to resemble our Creator and give too. That should be our main focus.

But what can we do if all that prayer texts say is: “we want this, we lack that”? Then we should read with different eyes. That’s not all it says.

We should – at times that we are not in great distress – Heaven forbid – focus on the words that say: thank you. Here are some examples.

Prayer is to relate properly to G^d. That must transform us (To put Him central in our lives, to only put our hope in Him, etc.), not Him. A child doesn’t cry with his parents to make them feel better; a client doesn’t talk to a shrink to inform him; Jews don’t talk to G^d to change His Mind. (G^d doesn’t change His mind by us asking. He doesn’t change, period. Rather, He gives us an opportunity to join Him, to be His co-worker, to ask for good before He does so; to beg against evil before He stops it.)

Make no mistake, Baruch, the first word of most blessings, doesn’t mean “Blessed.” Nor “Thank you.” Rather, it means “Source of all blessing.” You want to eat your apple (to keep the doctor away). You can’t just take from G^d’s world. You make a blessing and then you can. How does that work? The blessing is an acknowledgement. You say: The Source of all blessing are You, Eternal G^d, our Devine Judge, Ruler of the Cosmos, tree fruit Creator. Immediately, G^d says: you can have it, enjoy.

Last but not least, smiling, being happy, is a nice way to show gratefulness. Also during prayer. (Cry when you need to but not during every prayer in your life.) And towards other congregants, a smile also shows generosity. Instead of: gimme me me me first and now.

And once we understand that, we can also fathom that chosen means: to be His intermediary and envoy and giving towards all of His children.