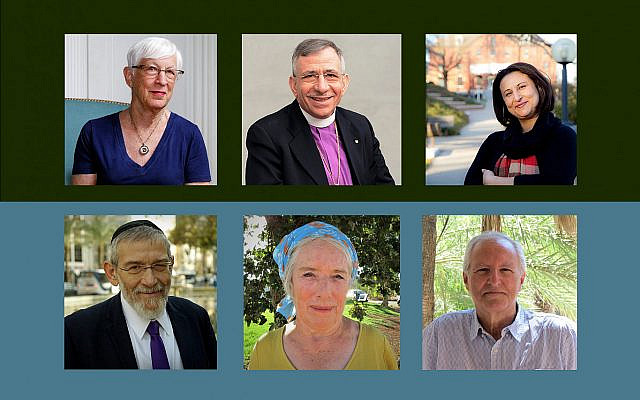 I have been thinking a lot about the elections in Israel and I have come up with 10 take-aways from them. They all reflect how Israel is changing as a society and as an electorate.

I raised this question in the last chapter of my book. For the full answer, you will have to read the book. For now, I will say, that it ought to be possible. Not right now, not with the extreme right-wing government which is in the process of formation in Israel. But perhaps in the future, when a saner government will arise. I believe that peace is in the mutual interest of both the Jewish People and the Palestinian People. It is preferable to ongoing war and violence. We need to convince our political leaders of this, or get new leaders, from the younger generation, who are sick and tired of all the violence and wars, and would prefer a normal life in Israel and the region.

About the Author
Rabbi Dr Ron Kronish is the Founding Director the Interreligious Coordinating Council in Israel (ICCI), which he directed for 25 years. Now retired, he is an independent educator, author, lecturer, writer, speaker, blogger and consultant. He is the editor of 5 books, including Coexistence and Reconciliation in Israel--Voices for Interreligious Dialogue (Paulist Press, 2015). His new book, The Other Peace Process: Interreligious Dialogue, a View from Jerusalem, was published by Hamilton Books, an imprint of Rowman and LIttelfield, in September 2017. He recently (September 2022) published a new book about peacebuilders in Israel and Palestine entitled Profiles in Peace: Voices of Peacebuilders in the midst of the Israeli-Palestinian Conflict, which is available on Amazon Books, Barnes and Noble and the Book Depository websites,
Related Topics
Related Posts