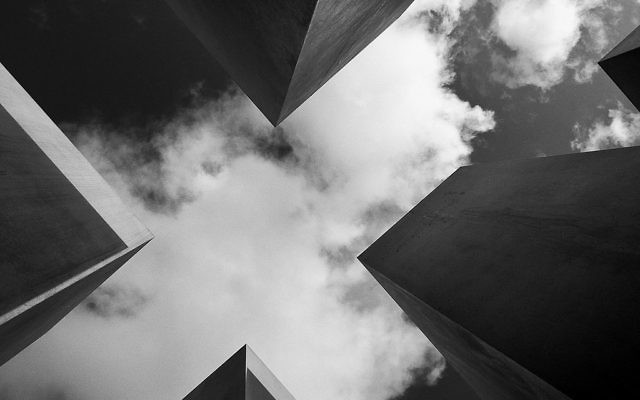 I have no doubt that International Holocaust Remembrance Day serves an important function, especially in countries where the subject is otherwise routinely ignored. There is, however, something particularly upsetting about a special day set aside to commemorate the mass-murder of European Jewry during which two particularly important Holocaust-related topics are virtually ignored, most likely for political reasons.

The issues in question are the efforts to bring Nazi war criminals to justice, and the dangerous campaign currently being conducted by Eastern European countries to undermine the status of the Shoah as a unique historical tragedy, and to hide, or at least minimize, the role of local Nazi collaborators. The lack of attention to the former might be explained by practical considerations. The latter, if not thwarted in the near future, could prove disastrous for Holocaust commemoration and education in the long run. It could undo decades of dedicated efforts that helped convince the civilized world of the Holocaust’s uniqueness and universal significance and which are the cornerstone of International Holocaust Remembrance Day.

As far as justice for the criminals is concerned: while it is obvious — for biological reasons — that we are approaching the end of such effort , the statistics in the Wiesenthal Center’s 2012 annual report on the “Worldwide Investigation and Prosecution of Nazi War Criminals,” released two days ago in conjunction with International Holocaust Remembrance Day, clearly indicate that convictions can still be obtained. Thus, during the period under review (April 1, 2011-March 31, 2012), 10 Nazi war criminals were convicted — nine in Italy and one in Germany — and new indictments were filed against six additional suspects.

Even more surprising is the fact that as of April 1 of last year, 1,138 investigations were being conducted in 10 different countries against suspected Nazi criminals. And while only a minuscule percentage of these cases culminate in a trial, it is still important for the international community to support the efforts of countries such as Italy, Germany, and the United States, which are still trying to bring Holocaust perpetrators to justice, and denounce the lack of political will in those countries that have failed in this regard. After all, if accountability for such atrocities is waived, all the rhetoric about learning the lessons of the Holocaust rings incredibly hollow.

Meanwhile, the revisionist campaign being waged by several East European countries is gaining steam and proceeding virtually unimpeded, and it has the potential to cause serious damage to Holocaust commemoration and education.

In order to understand the origin of this phenomenon, the unique nature of East European collaboration with the Nazis must be explained. Unlike the situation elsewhere, where the role of local Nazi helpers ended at the train station and did not include mass-murder, the Nazi collaborators in Lithuania, Latvia, Estonia, Ukraine, Belarus and Croatia were fully integrated into the genocidal mechanism; they played a critical role in the annihilation of local Jewish communities, as well as in the extermination of Jews deported to their countries, and in some cases Jews in neighboring countries. This critical assistance was a key factor in the especially high percentages of Jews murdered in these countries. In Hungary and Romania, which were allies of Nazi Germany, the local military and police also actively participated in the murder of Jews. 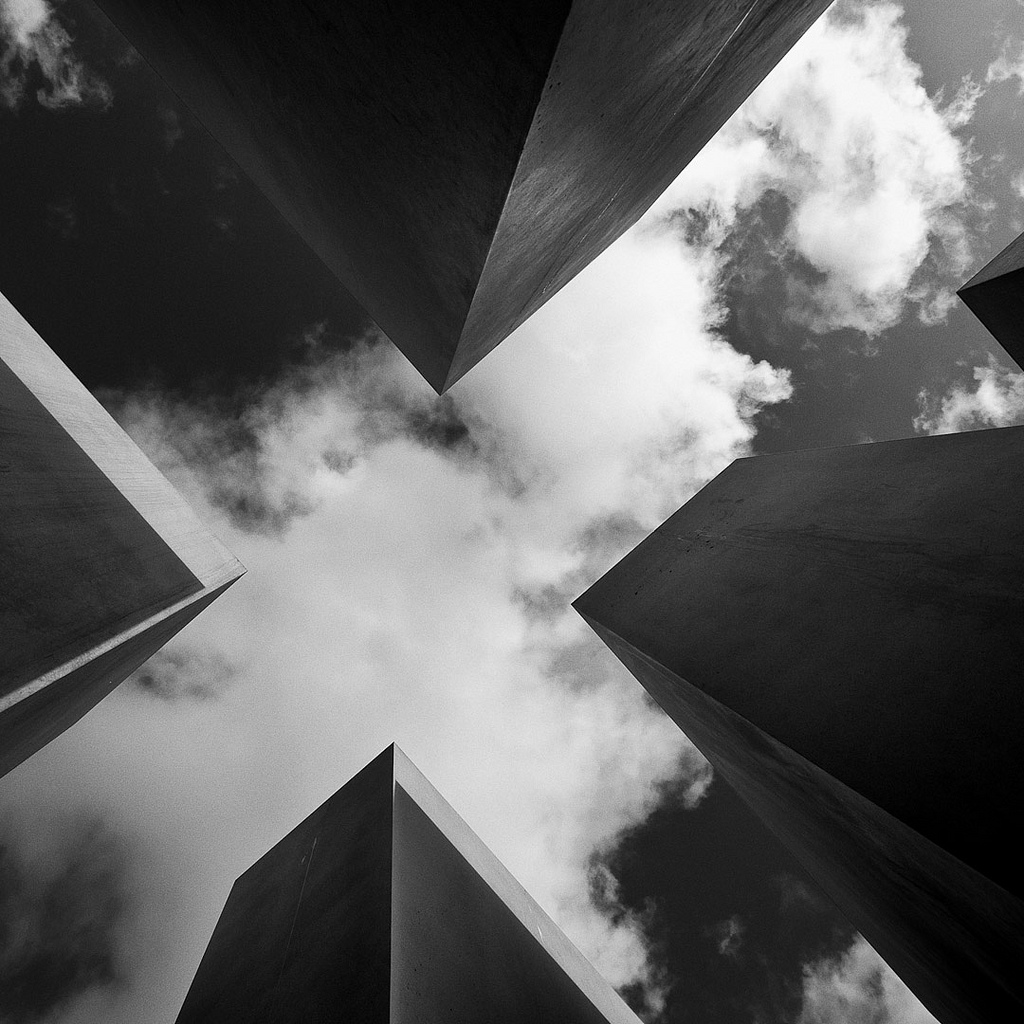 While these countries were either part of the Soviet Union or under Communist rule, they had no opportunity to honestly deal with the crimes committed by their nationals during the Holocaust. It was only when the transition to democracy took place, in most countries in 1991, that there was an opportunity for a truthful narrative to be recorded and taught.

Unfortunately, it wasn’t to be, and from the very beginning of renewed independence, there clearly was a reluctance to tell the truth about the collaboration with the Nazis.

Local Nazi war criminals escaped prosecution and/or punishment, and as time went by, and especially after many of these countries were admitted to the European Union and NATO, the tendency became more pronounced and bolder initiatives were introduced. The most important of these was the Prague Declaration of June 2008, which promotes the canard of historical equivalency between Communist and Nazi crimes. It calls for a rewriting of European textbooks to reflect that equality, and the establishment of an “Institute of European Memory and Conscience,” which will in practice replace Yad Vashem as the ultimate authority on European World War II history. In the meantime, resolutions supporting these demands have been passed in various European forums, with almost no opposition.

In the Baltic countries, for example, local nationalists who opposed Communism are routinely honored despite the fact that some of them were active participants in the murder of Jews. Thus, several months ago, Juozas Ambrazevicius, the leader of the Lithuanian Provisional Government, which actively supported the Third Reich and the persecution and murder of Jews, was reburied in Kaunas with full national honors. Jewish anti-Nazi partisans, on the other hand, have been harassed and threatened with prosecution on trumped-up charges of war crimes.

In Latvia and Estonia, locals who joined the Waffen-SS and fought for a victory of the Third Reich are treated as national heroes, while Red Army soldiers who helped defeat the most genocidal regime in history are scorned.

In Hungary, Admiral Horthy, who bears responsibility for the deportation of at least 437,000 Hungarian Jews to Auschwitz, is being glorified with new statues in many different locations.

Unfortunately, neither Israel nor the United States nor the European Union, all of which should be actively opposing such campaigns, have made any serious attempt to combat these dangerous phenomena.

International Holocaust Remembrance Day would be an excellent time to start, but in the meantime, for reasons not entirely clear, none of the above have taken any meaningful measures in this regard. On the contrary, they have all maintained an ominous silence in the face of the brazen rewriting of history and the hiding of the guilt of some of the worst of Hitler’s henchmen. One can only hope that this sorry situation will be remedied as soon as possible.

About the Author
Dr. Efraim Zuroff is the chief Nazi-hunter of the Simon Wiesenthal Center and the director of the Center's Israel Office and Eastern European Affairs.
Comments