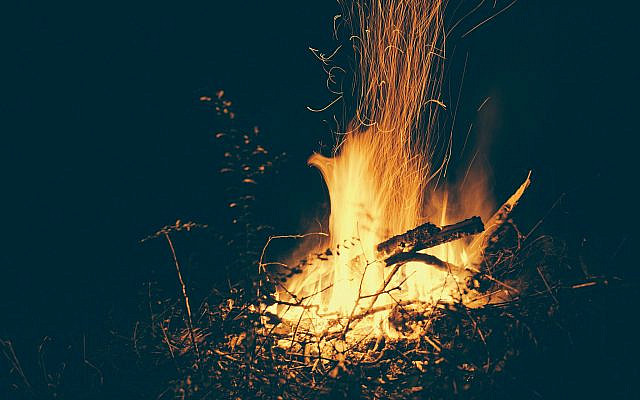 Is There a Car In There? (Image Free for Use from Pixabay)

Back in 1497, in Florence, Italy, the Dominican priest Girolamo Savonarola, ruler of the city, ordered the burning of objects such as cosmetics, mirrors, books and art, that the church authorities considered sinful. This has come to be known as The Bonfire of the Vanities.

Today, the Bank of England, against the advice of the government to “retain and explain” historic objects, has removed portraits of several former governors and directors of the bank from public view. All had links to the slave trade.

But what, you may ask, is the connection between these long-ago events and my car? Well, it has many links to an unsavoury past. Let’s take a look.

The tires are all black. They should, of course, reflect the equality of the races and be whitewalls, both black and white. Sadly, today whitewall tires are virtually non-existent having fallen out of fashion in the 1960’s.

And, even more disturbing, the tires are mounted on wheels, a horrific reminder of the breaking wheel or execution wheel. This device was used for public execution from antiquity through the Middle Ages and as late as 1813. Although we now think of the Catherine wheel as a simple firework, its origin is much darker. The original Catherine Wheel was used to martyr St. Catherine in the Middle Ages.

But worse was to come.
I took out my key – a quick check of the fuel gauge could do no harm. Holding the key, I found myself thinking of the prisoners locked up in the dank cells of the Tower of London. I could hear the jangle of the keys as the jailors made their rounds, the cries of those who would never see daylight again.

Once in the car, I put my foot on the brake. The car was not moving but perhaps I could stop my thoughts. I quickly realized my mistake. The Master cylinder generates hydraulic pressure that is transmitted via the brake fluid to the Slave Cylinders. This language is not fit for use in modern society. Perhaps we should say that One Cylinder transmits pressure to equally important Other Cylinders.

But I fear that the car is beyond salvation. The time has come to follow Girolamo Savonarola’s wise instructions and consign all our cars to the bonfire. We could call it the Bonfire of the Vehicles.

About the Author
The author has been living in Rehovot since making Aliya in 1970. A retired physicist, he divides his time between writing adventure novels, getting his sometimes unorthodox views on the world into print, and working in his garden. An enthusiastic skier and world traveller, the author has visited many countries. His first novels "Snow Job - a Len Palmer Mystery" and "Not My Job – a Second Len Palmer Mystery" are published for Amazon Kindle. The author is currently working on the third Len Palmer Mystery - "Do Your Job".
Comments
Advertisement