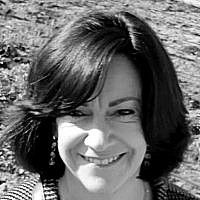 The Blogs
Joanna Benarroch
Apply for a Blog
Please note that the posts on The Blogs are contributed by third parties. The opinions, facts and any media content in them are presented solely by the authors, and neither The Times of Israel nor its partners assume any responsibility for them. Please contact us in case of abuse. In case of abuse,
Report this post. 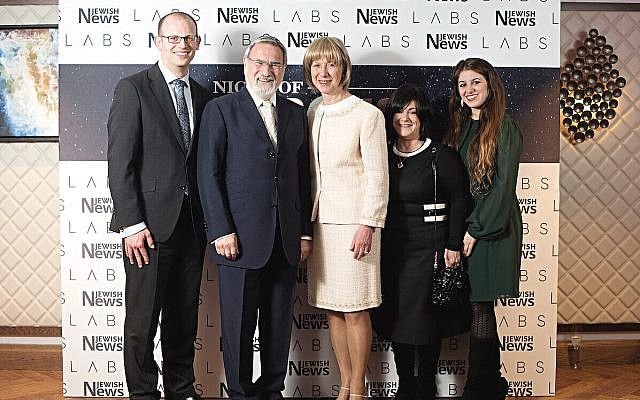 What is a legacy, and how do you make it not only last, but inspire?

This was the sad challenge – and huge responsibility – which members of the Sacks family, the small team of professionals and trustees of The Rabbi Sacks Legacy Trust faced when Rabbi Sacks passed away so suddenly almost a year ago.

He was an irreplaceable leader, someone whose voice carried weight across the Jewish world and within wider society. He was someone whose voice, I, and many others, still yearn for today, and needs to be heard by generations to come. But how could we do this?

At his core, Rabbi Sacks was a teacher of Torah. He taught Torah to Jews and non-Jews alike, with equal passion and insight, and with equal success. He wanted Jews to live, as he called it, “a Judaism engaged with the world”, one which showed us and the world the integral contribution our faith had to make. He, more than any recent Jewish leader, taught us how to live Jewish values, and how to share these values with the world.

This aspect of his work, therefore, had to form a core component of his legacy. One of the main initiatives we have launched is the ‘Communities in Conversation’ A Day of Worldwide Learning which is taking place on 25-26 October to coincide with Rabbi Sacks’ first yahrzeit. The idea was to invite individuals, families, schools, communities and organisations to come together and learn his Torah, remember his life, and be inspired to carry his words forward.

As part of this project, based on the feedback from educators and community rabbis, we developed resources in five key areas: Community, Family, Jewish Identity, Israel, and Religion and Science which are all downloadable for free on our website (www.RabbiSacks.org/CommunitiesInConversation).

The response has been quite overwhelming. Over 100 schools, communities and organisations from 15 countries around the world will be participating in the first year of this project. Many of the communities Rabbi Sacks and Elaine visited during the Chief Rabbinate will be taking part, including as far away as New Zealand, as will organisations such as Pardes in Israel, the Jewish Federations of North America, Hillel International, Yeshiva University, the Orthodox Union in America, the United Synagogue and LSJS in London with whom Rabbi Sacks had such a close connection throughout his career.

This breadth of engagement and response to the ‘Communities in Conversation’ initiative is a testament to the impact Rabbi Sacks had during his lifetime as an individual. But, more importantly, is demonstrates the continuing impact of his teachings, which will inspire, inform, and help ours and future generations make sense of an increasingly confusing world.

In his book Future Tense, Rabbi Sacks wrote that “Judaism is the ongoing conversation of the Jewish people with itself, with heaven and with the world. It is a conversation scored for many voices.” For Rabbi Sacks, conversation with others was a central part of the learning process. He learnt from other people, from their ideas, from his conversations, from everywhere. He undertook active listening, and in doing so became one of the world’s great educators.

And I learnt a great deal from him. For 23 years, I had the immense privilege of working with him, and of sharing countless conversations on a huge range of topics. The phone call that turned into an impromptu shiur. The journey to the BBC Radio studios for Thought for the Day very early in the morning. The times when he excitedly called to share a new piece of music he had discovered, or a new idea he had read. The personal calls, in times of joy or otherwise, when he showed me how much he cared about me, my life and my family. All those conversations were the moments I cherished the most of my time with him.

We continue to grapple with how best to preserve his legacy. But knowing how many people want to do likewise is not just hugely inspiring but comforting as well. Whilst this year has been a wonderful start, in the years to come I hope the ‘Communities in Conversation’ Global Day of Learning continues to grow. It is an idea that brings together two of the things Rabbi Sacks valued most during his lifetime: Community and Education. I hope we can all do him proud and together continue the conversations he started.