According to the company’s website, Coca-Cola employs across-the-Green-Line some 400 persons in three bottling plants – in Ramallah, Jericho and Tulkarem. There are also seven distribution centers.  Over 4,000 Arab households are supported.  It is the third largest employer and fifth largest investor in the Palestinian Authority..

Moreover, in December 2013, it announced plans to increase their investment by opening a new bottling plant in Gaza with a $20m investment to create 120 direct jobs while supporting a further 1,200 indirect jobs throughout our value chain..

And now, the construction equipment is going in.

I wonder, looking at their advertising slogan: 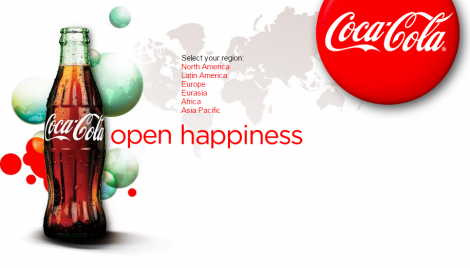 is there a subliminal message of political identification in those carbonized bubbles.