‘Billions more on defense’ would indicate that projected expenditures have risen even higher than those of previous years and so there are some questions that might be well worth asking at this point.

Just where is all this going to end? Does it have an end? And will there always be enough money and taxes to finance a conflict that would seem to have no finish line in sight?

And how are matters then to proceed should the outlay required far exceed the level of financial support available? Can the power of human ingenuity remedy or resolve the constraints of so fiscally fraught a dilemma? Is there no possibility to bring about closure here in any manner whatsoever, not even when so much ruinous cost and continual loss of life must otherwise become the accepted norm?

With expectations of no better prospects in the pipeline and, quite likely, even worse ones yet to come, it might be advisable to apply a more ‘all or nothing’ approach to the entire problem. Rather than endure the long, tedious and ultimately sterile process whereby losses of every sort are encountered merely to sustain the status quo, a more clear-cut and dynamic result might be obtained using a very different type of modality.

This might seem like an act of desperation, the action of a drowning man clutching at a straw. But, when the only alternative is to keep on killing and being killed and then handing that legacy on to the next generation, the option must be worth considering in the light of so bleak a prospect. 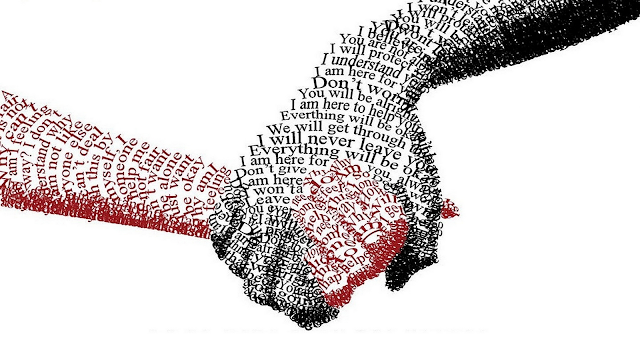