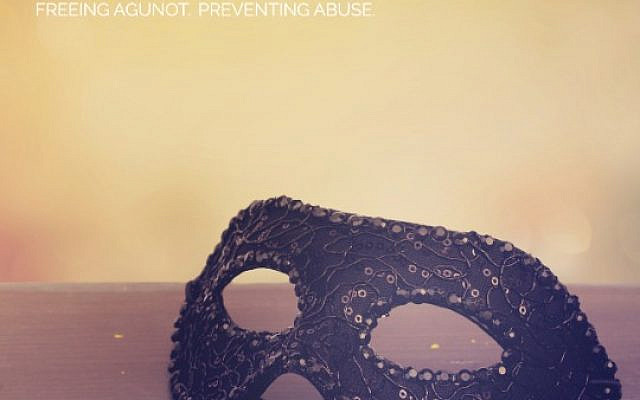 It’s an old story, and one we know well: A Jewish orphan is drafted into a country-wide search for a new queen, she captures the king’s attention, and then, in a dark hour, uses her elevated platform to save her people from destruction. All these centuries later, we celebrate her courage and wisdom as we prepare packages of foods for our friends, make gifts to charity, and listen to the story of the Megillah.  Not only that, this coming Thursday we will fast in honor of Esther’s long-ago request that the community fast and pray for her as she approached the king.

But the mitzvot we will undertake on Thursday and Friday as we observe Purim not only celebrate an ancient story, but honor a current one. Ta’anit Esther also serves as International Agunah Day, with Esther’s situation reminding us of modern-day women trapped in unwanted marriages. After all, in the happy chaos of Purim it is easy to forget that Esther’s own story does not conclude with a happy ending, but with continued marriage to a despot who appears as hapless as best, casually cruel at worst. Today, hundreds of women find themselves in modern-day traps, where they have chosen to leave marriages that are functionally dead but are kept from moving on. Too often, a get is used as leverage to gain concessions in divorce, as a mechanism to force a spouse back to an abusive and toxic marriage, or as plain-old revenge. At the Organization for the Resolution of Agunot (ORA), we work on approximately seventy-five active agunah cases at a time and counsel hundreds more through the Jewish divorce process. For some women (and men), obtaining a get is as insurmountable a hurdle as climbing Mount Everest in flip-flops.

However, Purim is not only a story of women’s suffering, but a symbol of our strength. Esther stood in the face of great risk and took action to protect her people, a choice that could have ended fatally. Mordechai supported her in her efforts. Perhaps most significantly, the Jewish community as a whole fasted and prayed, identifying with the danger Esther faced as if it was happening to them. Esther galvanized an entire people to fight for themselves, and did so when her own safety was all but guaranteed. But when it comes to agunot, do we have the same community commitment to address this problem, once and for all? Where is the fasting and praying? Can we find the same connection to another person’s pain, and a willingness to take risks to protect them?

For years, the answer to that question has been unclear. Other than committed leaders and activists, the agunah issue has not necessarily touched your average member of the Jewish community. Today, though, things are changing. Jewish women are speaking up on social media, in conversations, in their families–not just those touched by Jewish divorce, but those who see a problem and feel compelled to step forward. The word “agunah” is on more lips than ever before, and more and more of us are demanding social changes like the Halachic Prenuptial Agreement. 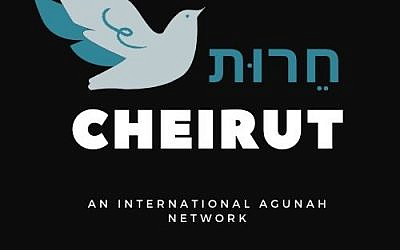 Today, ORA is proud to launch Cheirut, an international network of agunah advocacy agencies devoted to resolving get refusal situations around the world, from New York to Melbourne to Jerusalem to South Africa. We are a group of Jewish women who are willing to step forward to change outcomes, not only for current agunot but for future generations. But we can’t do it alone: We need every one of you to step up with us, to discuss these difficult issues, and to commit to creating a community where everyone has the freedom they deserve.

As you fast this Ta’anit Esther, don’t just think about how hungry you are (that’s a tall order, we know!). Think about Esther as the real person she was, and the heavy sacrifice she made so many years ago that enables us to have our freedom today. Think about the women around the world who are trapped and constrained, their struggles often invisible. And decide to become a modern-day Esther: A person whose compassion overcomes her fear, whose love for her people makes any risk worthwhile, and who is willing to put everything on the line to save the most precious thing we have: each other.

You can find more information about the Organization for the Resolution of Agunot (ORA) and the new initiative, Cheirut, at www.getora.org. To support ORA’s work, please click HERE or enter our Purim raffle supporting Jewish women entrepreneurs (Purchase a ticket HERE).