The Rain Cometh. Searching for the truth. 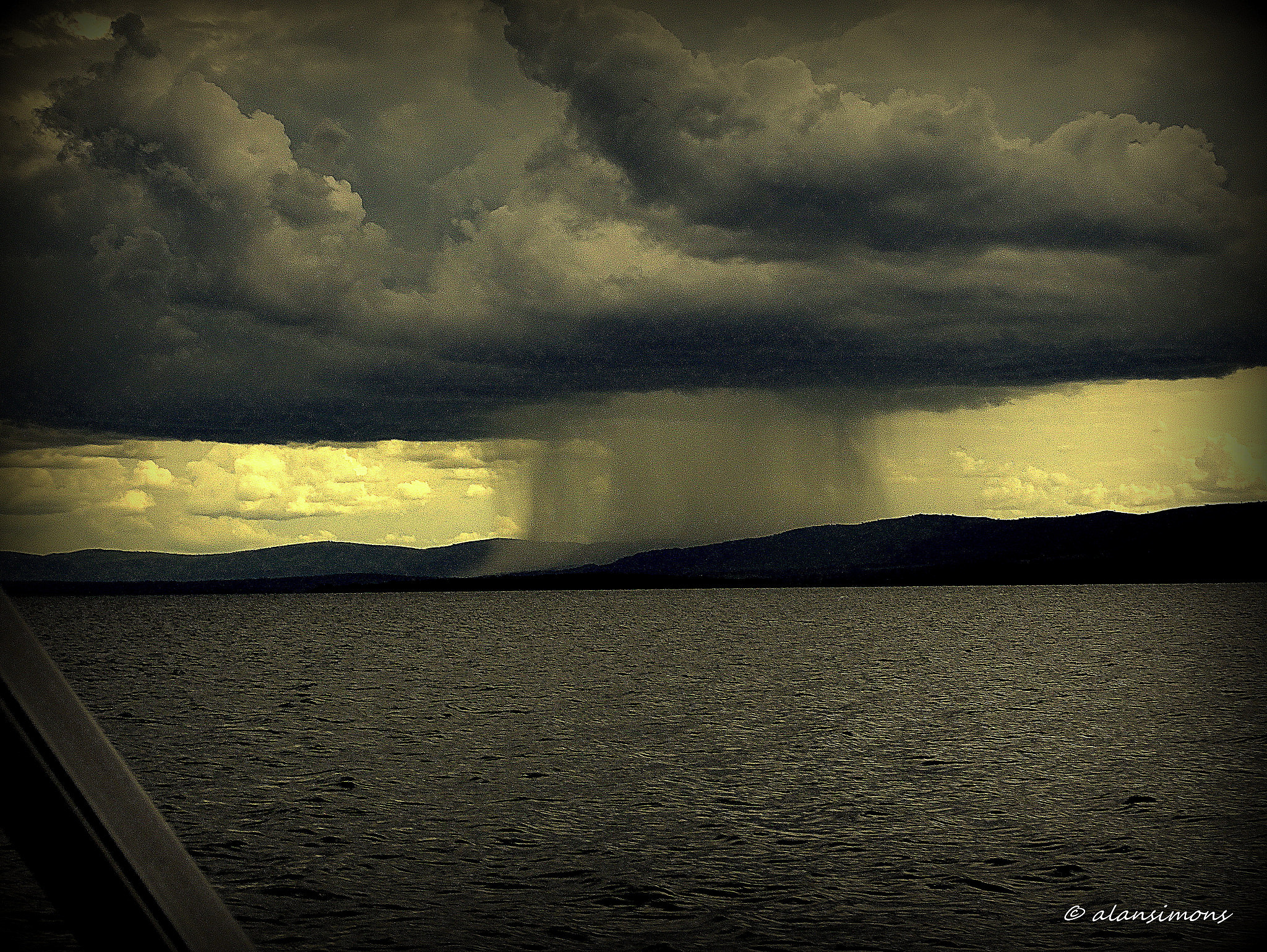 “Three passions, simple but overwhelmingly strong, have governed my life: the longing for love, the search for knowledge, and unbearable pity for the suffering of mankind.”  – Bertrand Russell

Sixty-three years ago, in 1959, Bertrand Russell (1872 to 1970), the Welsh-born Nobel Prize-winning British philosopher, logician, mathematician, historian, social critic, and peace activist was just short of his 87th birthday, when he gave an all-embracing interview to the BBC and the CBC.

It was said, “At various points in his life he considered himself a liberal, a socialist, and a pacifist, but he also admitted that he had never been any of these in any profound sense.”

Russell was interviewed by John Freeman, the British politician, diplomat, and broadcaster who asked him: “Suppose Lord Russell this film was to be looked at by our descendants, like a Dead Sea scroll in a thousand years’ time, what would you think it’s worth telling that generation about the life you’ve lived and the lessons you’ve learned from it? “

Russell responded by saying: “I should like to say two things, one intellectual and one moral: The intellectual thing, I should want to say to them, is this: When you are studying any matter or considering any philosophy, ask yourself only “what are the facts, and what is the truth that the facts bear out?” Never let yourself be diverted, either by what you wish to believe or by what you think could have beneficial social effects, if it were believed. But look only and solely at: “What are the facts?” That is the intellectual thing that I should wish to say. 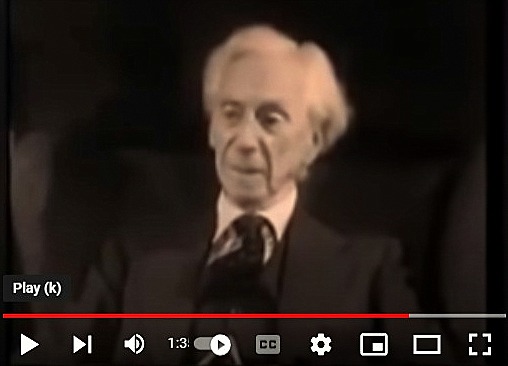 “The moral thing I should wish to say to them is very simple. I should say: Love is wise, hatred is foolish. In this world, which is getting more and more closely interconnected, we have to learn to tolerate each other. We have to learn to put up with the fact, that some people say things that we don’t like. We can only live together in that way. And if we are to live together and not to die together, we must learn a kind of charity and a kind of tolerance, which is absolutely vital to the continuation of human life on this planet.”

All of this brings me to last Thursday’s ongoing presentation by the U.S. House Select Committee to Investigate the January 6th Attack on the U.S. Capitol. It was extraordinary!

Are Canadians self-centred and self-righteous?

To Americans, I say we Canadians observe you from outside of your goldfish bowl in a manner that could be called self-centred and self-righteous. And post-COVID-19, it would seem, has generated rudeness amongst many of us, caused in theory, by a cloud of angel dust or PCP, also known as phencyclidine, being sprinkled on our anti-multiculturalism friends and neighbours.

Lord knows, in Canada, we have our issues as a society, and I doubt it certainly won’t get appreciably better within the next few years. Yet, our young people, like yours, have a say in the outcome. As it’s been said, not just a moral voice but a moral responsibility. If indifference rules our two countries, we won’t come close to correcting the disorder. Too many with intolerance and hate are nauseated to change. Too many are best described as being pathetic Trumptwit followers, on both sides of our border, with personalities right out of a Thomas Pynchon novel.

Remember, we Jews know all about these things. Compared to when the U.S. adopted the Articles of Confederation in 1777, Jews have a DNA instinct regarding hate and intolerance going back thousands of years.

And that brings me to the incitement used by the Trumptwits who continue to negate your election results and outright reject the U.S. House Select Committee to Investigate the January 6th Attack on the U.S. Capitol.

It’s a classic reversal procedure, overcoming the terror of being wrong and as in some cultures, losing face. Being provocative is also useful in helping the Trumptwits from looking absurd within their extreme right-wing peer groups, allegedly led at the helm by their one-term Emperor and his political cronies.

For the non-Trumtwits, this may all seem terrifying and utterly unreasonable. But, it doesn’t matter to the provocateurs. And that’s where it can become precarious, living in such a society, neighbour pitted against neighbour goes against everything Bertrand Russell spoke of: “In this world, which is getting more and more closely interconnected, we have to learn to tolerate each other.”

“Love is wise, hatred is foolish.

Some years ago I wrote about losing a loved one in one of my published books, Eighteen Months-A Love Story Interrupted. I said: “It’s been written that when a person dies, his or her spirit lives in those who remember. Our tradition is very specific in providing us with ways of remembering our loved ones. In addition, our tradition does not allow us to forget those who have died. Finding an appropriate way of honouring and remembering the dead is one of the goals of the mourning process.”

Later, I added the following quote from an unknown source: “Anyone who has lost a loved one knows that you don’t recover. Instead, you learn to incorporate their absence and memories into your life and channel your emotional energy towards others, and eventually, your grief will walk beside you instead of consuming you.”

I asked my readers to comment on the two statements and comment they did! The outpouring of remarks was extraordinary. The response crossed all lines and showed the empathy we have towards our loved ones who have died. To express our love to those close to us is one thing, especially when our school children are killed. To express it on social media and be identified with one’s name and photograph, opens a new precarious path to our private life.

In too many parts of the world, we have experienced hate and intolerance resulting in the death of our brothers and sisters of all religious persuasions. Be it the mass shootings of young innocent school children in the USA, to the massacres a few years ago of Christian farming communities in Nigeria, and now to Russia’s blood-thirsty war against Ukraine, it surely affects us.

Yet, be it against the Trumptwits, those who hate their neighbours, those who desire to use the culture of fear for their own means, and those detached from reality, Elie Wiesel said it fittingly, “There may be times when we are powerless to prevent injustice, but there must never be a time when we fail to protest.”