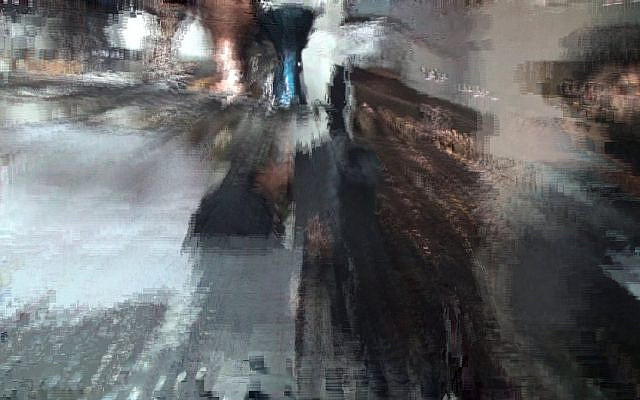 I was not driving.

The yellow VW front passenger door to my right was tied shut with fishing line.

The driver later told us that she only had a learners permit.

I was awoken by her swerving driving , with the car trembling from the force of the vacuum created by a huge semi-trailer in the right lane.  We were in the left one.

She lost control.  The car slid for what seemed miles then turned over and over.

During that time I knew I was going to die.  I put my head on my lap and assumed the fetal position.

The car’s turning made me even more light-headed.

Suddenly everything stopped: the motion of the car, the winds, the cries, the grinding of the metal on asphalt and concrete, the feelings of fright.

All was strangely calm.  I felt relieved.  My elation grew like an expanding sun.

If the car had been turning over and over before, it had now stopped.

I saw nothing but myself.

I was filled with overwhelming joy.

I had wished I had stayed in that place in time.  Whatever and wherever it was, it was like no other I had ever experienced.  I simply wanted to stay there.  I knew I had broken through a barrier and had now journeyed to another time and place.  The time stopped. The place was one of complete singularity.

I wasn’t sure if I was still breathing.  Nothing hurt.  The silence was complete.

I couldn’t tell you how long I was suspended in this dimension. 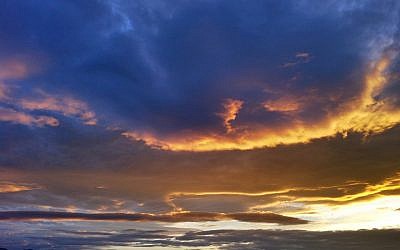 What I do know is that suddenly I was rudely dropped down on to the asphalt, and then  the grass on the highway divider.  Every bone in my body hurt.  If I had experienced heaven this was now hell.

My body was pinned under the wreckage. The car was on my back.  I had no sensation, so I wasn’t sure that I still had a back.

Suddenly some big burly truckers tried to rescue me.  While they approached, the car started to smoke and caught fire.  They screamed with fear and ran backwards.  I was left to my own machinations.

With the strength of Prometheus I reached backwards and lifted the car off my body.  Like Lazarus I arose and stared the drivers in the eye.  If then and there I had started a religion they would have joined.

I looked for my friends.  I looked for the driver. She didn’t remember a thing (for a solid month she would have amnesia).

I wished I was the one who had amnesia, for the pain was excruciating; that part I wanted to forget.

I soon returned to my drudge life, licking my wounds.

I think about those sublime moments every day.  I have tried to return to those other-worldly moments of repose, calm and beauty–unfortunately without great success.

There are many possible dimensions.  I don’t know if I was in the 6th, 7th or 8th.  But one thing for certain: it was, as John Dewey said, “An experience”.  Yes, an experience like no other: puzzling, enrapturing, exhilarating, comforting, beautiful and overwhelming.

P.S. This was a true story. 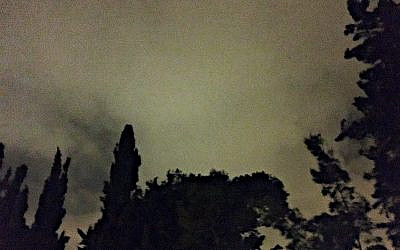 “Night vision: crouching tiger” (photo by Stephen Horenstein/courtesy)
About the Author
Stephen Horenstein is a composer, researcher and educator. His repertoire of musical works has been performed and recorded worldwide. He has been a recipient of the Israel Prime Minister's Prize for Composers and the National Endowment of the Arts (USA). His teaching has included Bennington College, Brandeis University, Tel Aviv University, Jerusalem Academy of Music and Dance; residencies at Stanford University, York University, California Institute of the Arts, and others. He is Founder and Director of the Jerusalem Institute of Contemporary Music, established in 1988 to bring the music of our time to a wider audience.
Related Topics
Related Posts
Comments