Do you know the legend of the angels and the Divine image? A group of angels heard that God intended to create human beings in God’s own likeness, and they thought human beings unworthy. So they plotted to hide the image. One proposed a mountaintop, but another angel pointed out that human beings climb, and would discover it. Another suggested at the bottom of the ocean, but here too there was a flaw in the plan — human beings are naturally curious about the world, and would descend and find the image even at the ocean’s floor.

Finally, the shrewdest angel proposed that the image be hidden within human beings themselves, because it is the last place they would be likely to look. And so it was.

Judaism teaches us to foil the angelic plan. We must look for the Divine image within ourselves, and within others. There are mysteries on the mountaintop and secrets in the ocean, but the greatest treasure is found inside the human heart. 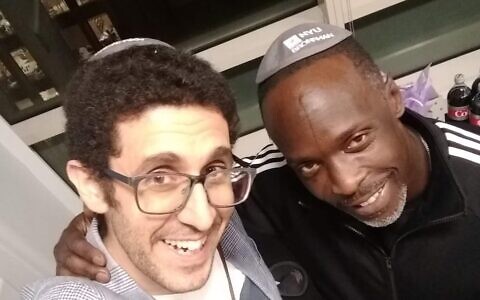 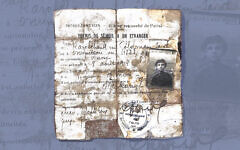 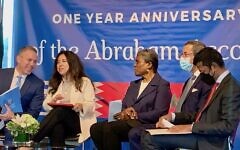