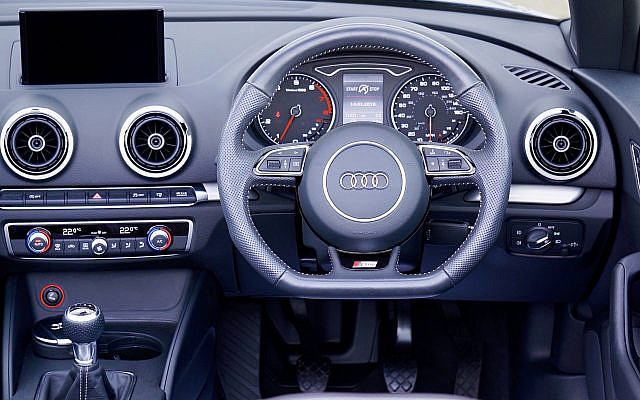 This, of course, is how it should be. A new driver needs to be fully equipped to handle the dangerous task of driving on our crowded roads. A simple mistake, a moment’s confusion over a misunderstood road sign, can lead to several dead in yet another traffic accident.

In Israel, no less than 349 people were killed in 314 accidents during 2019. Some of the blame must be laid at the door of the driving instructors whose instruction did not make fully competent drivers.

But 349 people, tragic as each death may be, is just a drop in the proverbial ocean, a statistical irrelevancy, compared to the number that have been, and will be, killed in the world’s never-ending wars.

We in Israel are only too familiar with war. Since its establishment in 1948, the State of Israel has fought eight major wars and numerous smaller “incidents”. From 1860, when the first Jewish settlers left the safety of walled Jerusalem to build new neighborhoods, to the present day, more than 23,000 men and women have been killed while defending the Land of Israel.

I have no problem with Arabs, nor with Moslems. Over the years, I have visited several Arab countries and quite a few countries with large Moslem populations. I was always welcomed with friendliness. I had no need to hide my Israeli identity, it was a source of interest.

Unfortunately, no-one ever asks me. Wars are started, either unintentionally, or with a desire to make a point, by politicians. Even an injudicious remark can start a war that rapidly gets out of hand. More than once, wars have been forced on a naïve and unquestioning population for a politician’s personal gain.

And, unlike the humble driving instructor, politicians need no qualifications, no experience. There is no age limit; politicians can keep going long after we ordinary folk are forced into retirement.

One can almost hear the eighteen-year-old school leaver wondering what to do with their life. A doctor? No, that’s too many years training. An engineer? No, not so many years studying but still too many. A politician? Yes, yes, I can start tomorrow.

This must stop. Running a country is far too important a task to be left to unqualified, amateur, politicians. Running a country should be a recognized profession, requiring training, passing examinations, and a period of gaining experience before being fully qualified and let loose on the public. We do not want our politicians to run us off the road.