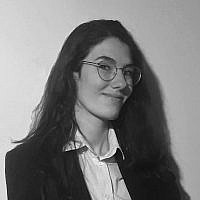 The Blogs
Arianna D. Fini Storchi
Apply for a Blog
Advertisement
Please note that the posts on The Blogs are contributed by third parties. The opinions, facts and any media content in them are presented solely by the authors, and neither The Times of Israel nor its partners assume any responsibility for them. Please contact us in case of abuse. In case of abuse,
Report this post. 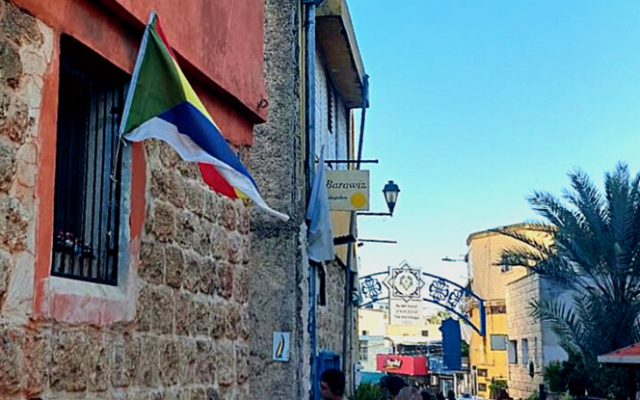 Who are the Druze?
Most of the Western people probably never heard of this small community of the Levant. And I, myself, knew very little about it before landing in Israel as an international student. But once in the country, I finally got to meet its members; and now I can provide a quite accurate answer to my initial question. So, who are the Druze?

Well, what you can read on Wikipedia is that they are an Arabic-speaking religious minority counting about one million people living across Israel, Syria, Jordan and Lebanon. What Wikipedia instead doesn’t report (and could strike the average tourist) is how much Druze people are proud of their identity. It isn’t that surprising: in a region where different ethnicities, religions and languages coexist, identities tend to emerge more forcefully, also through symbols; and the Druze shout their existence to the world via the display of their colourful flag. Just go to Delyiat al-Karmel, the biggest of the 16 Druze villages of Israel, and have a look yourself: you will find Druze banners at every corner of the town.

Before writing this article, I had the chance to interview Carmel Whaby, owner of Bait al-Mukhtar in Delyiat al-Karmel. His catering company not only offers culinary experiences in its restaurant, but is also engaged in spreading knowledge about the Druze culture and beliefs: indeed, it organizes talks and lectures about this topic, as well as guided tours of the village’s alleys. A few minutes after the start of our conversation, he smiled and said:

the Druze religion is based on reincarnation, and is very secret, very unique. Reincarnation is the base. I believe it will explain 90% of what you will ask me.

And indeed, it is the key to understand the social norms, behaviours and ties of this religious minority. But before digging into that aspect, I want to briefly explain why the Druze religion is so secret, undisclosed. In a nutshell, when the Druze are adolescents, they are presented with a choice: embrace religious life, or not (and you can easily recognize those who did by their traditional, white clothes). However, being non-religious does not automatically mean to be atheist: rather, it means to embrace a different, less strict lifestyle. But if one chooses this latter option, he is forbidden from ever reading the Druze holy scriptures. And the religious people, of course, are forbidden to share their knowledge about the topic. As for Carmel, he is a non-religious Druze; all that he told me about the Druze beliefs, is therefore part of popular knowledge common to religious. and non-religious people.

Religion is the key to understand the Druze culture, I previously wrote. It explains why, for example, the Druze community is ‘locked-up’. You can’t become a Druze, convert to their beliefs: to be Druze, you must be born from a father and a mother who are Druze themselves. And why? The Druze believe that the opportunity to become, precisely, a Druze was already offered to all humanity in a remote past. Those who chose this option signed the so-called Pact of Time Custodian; as for the ones who didn’t, will not be given a second opportunity to reconsider their decision. And because of that, although they believe all humanity reincarnates immediately after death, the Druze are convinced that they will always be reborn as Druze – men as men, and women as women.

Reincarnation (along with family ties and the general sentiment of brotherhood which binds the members of a same minority) is at the heart of the strong contacts and connections that exist between the Druze communities of the four countries where they live. Every Israeli Druze believer, in fact, is well aware that after death he could be reborn as a Syrian Druze, and in the life that follows he could be part of the Druze community of Lebanon, Jordan or again, Israel – or that their relatives could have been reborn there! In this light, the campaign launched in the past by the Druze of Israel to collect money and send essential goods to the Syrian Druze (in extreme distress because of the ongoing war) appears even more significant.

Interestingly, the Druze communities are not particularly interested in getting a state of their own. And again, this attitude goes back to their religion. Their cult preaches ‘assimilation’ which can be simply explained as ‘wherever you are, be a good citizen’. So, this is what the Druze aspire to: demonstrate to the states where they live that they are good citizens (for example, by serving in their armies) – and because of that, be held as equal to the other inhabitants of these countries. Carmel finds such an approach quite clever. He thinks that it originates from the historical learning of how a small minority must act to outlast in a potentially adverse social environment. He explains: ‘ 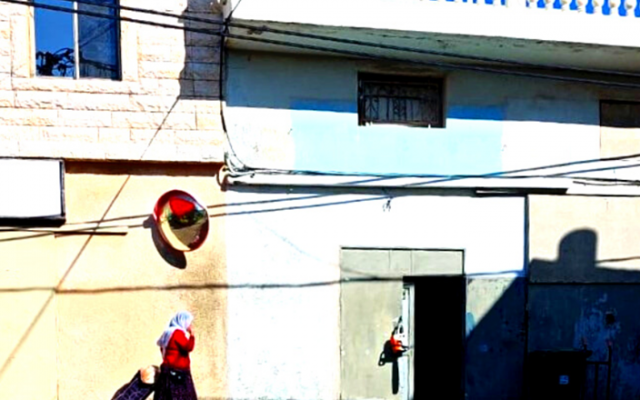 The Druze live a comfortable life in Israel and feel an integral part of the country. Since 1956, they have served in the Israel Defence Forces. But there’s more than just the ‘assimilation’ induced by their religion. When Israeli Druze talk with their friends in Syria, and hear of the terrible crimes that Daesh is perpetuating against their ‘brothers’ there, they realize that things could be much worse for them.

We want to survive, and Israel gives us peace and security, and the freedom to practice our religion. We all the time look to Syria, look to Lebanon, look to Jordan. And the best place to be today is in Israel.’

We were quickly coming to the end of the interview. Carmel explained me how even though Arabic – Druze’s native language – is not an official language of Israel (and this minority is aware of other small shortcomings when it comes to its rights), overall the Druze feel very equal to their Jewish counterparts. They participate in the elections, have access to higher education and good work opportunities. Given these premises, as last question I dared ask him what the Druze think about the Israeli-Palestinian issue. Of course, like in any complex issue, different people have different opinions about it. Some of them think that if the Palestinians would have wanted to, a peace agreement could have been reached many years ago. And Carmel is one of those.

I don’t know what to say about the Israeli-Palestine issue. Because you know, there are people that believe that they have things to get back. As a Druze I am not the one who has the right to talk about this issue, because I am not part of it!’

However, when I suggested that maybe this feeling might be driven by the fact that there are no Druze villages in Palestine, he smiled and said:

Maybe! I never thought about it’.

About the Author
Arianna (called Dafne by her friends and family) was born in 1998 in Florence, Italy. Deeply fascinated by the history of the Middle East, she is an exchange student at Tel Aviv University. In this blog, she intends to deepen and report the charming cultures, difficulties and political ideas of the diverse populations living in Israel.