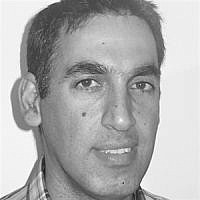 The Blogs
Yossi Mansharof
Apply for a Blog
Advertisement
Please note that the posts on The Blogs are contributed by third parties. The opinions, facts and any media content in them are presented solely by the authors, and neither The Times of Israel nor its partners assume any responsibility for them. Please contact us in case of abuse. In case of abuse,
Report this post.

There is a great deal at stake in Friday’s elections to Iran’s Assembly of Experts and parliament. The Assembly of Experts, comprised of 88 Ayatollahs, is authorized by the Iranian constitution to supervise the supreme ruler’s governance, depose him and appoint his successor. The Assembly convenes twice annually behind closed doors to hold deliberations on the regime’s most substantial issues and receive up-to-date and highly classified reports from senior regime officials, including Qassem Soleimani, commander of the Islamic Revolutionary Guard Corps’ elite Quds Force.

Given the advanced age of Supreme Leader Ali Khamenei (he is 77), some of the world’s leading Iran specialists have speculated that the Assembly members elected now will be the ones to determine the next leader’s identity. However given the Iranian ayatollahs’ proclivity to longevity (the regime’s founder Khomeini and his deposed successor Montazeri both lived until the age of 87) it is possible that Khamenei’s successor will be appointed by the Assembly of Experts following this one.

Iran’s parliament does not play a substantial role in the regime’s decision-making system — it merely serves as sparring ring for the two main camps: the first led by Khamenei and the other by the chairman of the regime’s Expediency Council, Akbar Hashemi Rafsanjani, who is the political patron of President Hassan Rouhani. These two camps maintain different approaches on major issues including those pertaining to the Revolutionary Guard and their involvement in the regime’s domestic and foreign policy. Since his election, President Rouhani has spoken out on numerous occasions against the IRGC’s deep involvement in the political arena (internal and foreign affairs) and in the economic arena, for the IRGC controls a substantial share of the Iranian economy primarily via its Khatam Al-Anbiya holding. Although this involvement runs counter to the legacy of Khomeini, who barred the IRGC from intervening in politics, it has Khamenei’s blessing because he needed the IRGC to help cover his political and religious doctrinal weakness when he was first appointed leader in 1989 (at the time he wasn’t even an ayatollah). Khamenei therefore allowed the IRGC’s involvement and even provided it incentives in exchange for their personal loyalty to him. He increasingly involved the IRGC in the process of rehabilitating state infrastructures that had been severely damaged in the protracted war between Iran and Iraq. In this way the IRGC lined its pockets with prodigious amounts of money and became an even more critical factor in the Iranian political and economic arena since 2009.

The leaders of the two camps are apprehensive about the regime’s stability and therefore they do not air the bitter struggle between them publicly, although it is possible to learn about it in veiled references from both sides. Both urge the public to vote for candidates who correspond to the criteria that their camp’s leader seeks to promote. Iran’s Guardian Council, which vets the candidates registering to run in the elections, is identified with Khamenei’s followers. Therefore it invalidated the candidacy of Hassan Khomeini, the grandson of Ayatollah Khomeini. This measure severely disrupted Rafsanjani’s plan to insert Hassan Khomeini into the political arena and perhaps groom him as one of the leading candidates to succeed Khamenei when the time comes. Despite this painful blow, Rafsanjani and Rouhani are aware that now, just as they are seeking to restore foreign investment to Iran following the lifting of sanctions, is the wrong time to cause shocks and disorder in the regime. They are therefore urging their supporters to vote massively although both complain about the unfairness and lack of genuine and proper competition. Rouhani even turned down a call to boycott the elections from hundreds of academicians who are members of his camp. 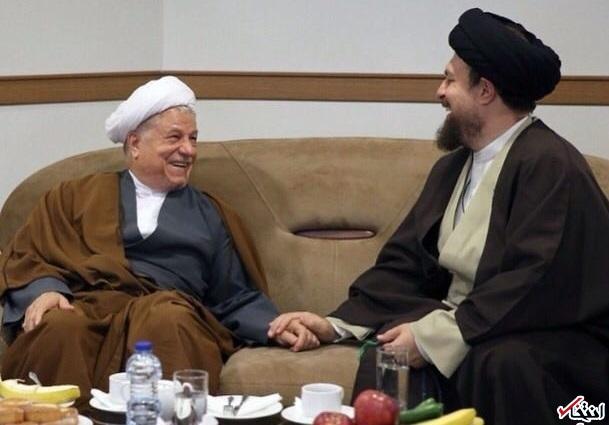 In spite of this, Rafsanjani expressed his anger over the disqualifying of Hassan Khomeini when he made a strong and unprecedented speech doubting the qualifications of the members of the Guardian Council to serve in their post. In reaction to this criticism, Khamenei implicitly accused him of collaborating with enemies of the regime, a clear signal to Rafsanjani that he had stepped over a red line and could pay dearly for his public statements. 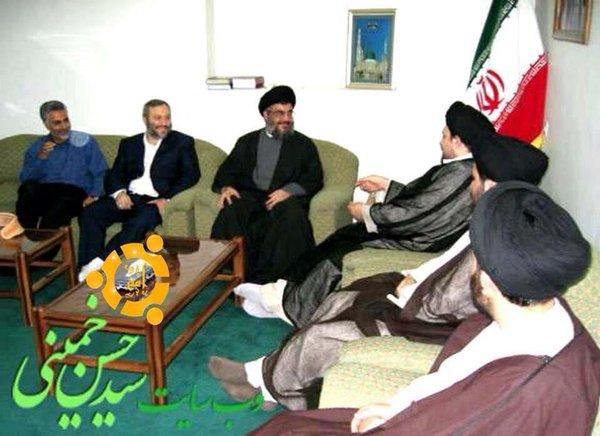 Following the nuclear agreement that is credited to Rouhani, Rafsanjani’s ally, his rival Khamenei who is apprehensive over Rafsanjani’s growing power also vigorously opposes their aspiration to lead a continued rapprochement between Tehran and Washington. Looking around the corner, Khamenei can already glimpse the approach of Iran’s Spring 2017 presidential elections. Therefore he can be expected to do his utmost to prevent the Assembly of Experts and parliament from falling into the hands of his rivals after he already lost the office of president to them in 2013.

Yossi Mansharof is a researcher at the Ezri Center for Iran & Persian Gulf Studies, the University of Haifa.

About the Author
Yossi Mansharof is a researcher of Shiite communities, born and living in Israel. He is currently completing a PhD thesis in the Middle Eastern History department at the University of Haifa, and is a researcher at the Ezri Center for Iran and Persian Gulf Studies. He worked (2006-2015) at the Iranian desk of the Middle East Media Research Institute (MEMRI).
Comments