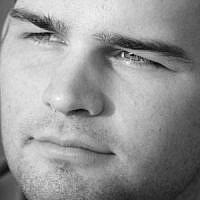 The Blogs
Jonathan Cohen
Apply for a Blog
Please note that the posts on The Blogs are contributed by third parties. The opinions, facts and any media content in them are presented solely by the authors, and neither The Times of Israel nor its partners assume any responsibility for them. Please contact us in case of abuse. In case of abuse,
Report this post. 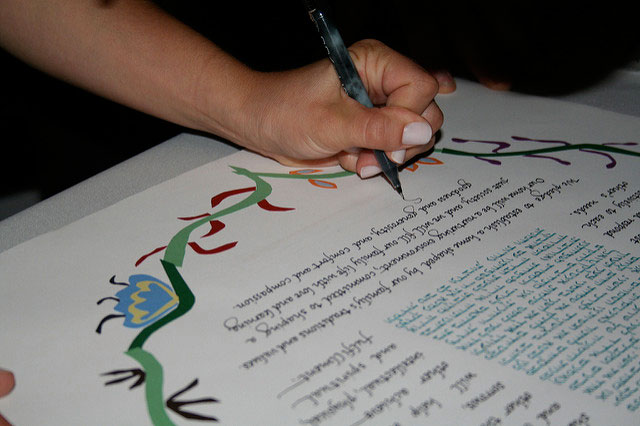 What goes in your mind when you see all these seemingly odd Jewish wedding customs, especially when they look nothing like the weddings you see on American TV shows?

As a young teenager, when I asked about some of these traditions, I got answers like: “It is what it is”, “respect their beliefs” etc’, or even harsher responses from declared atheists…

But then I grew up and started becoming more and more curious about the Jewish world, so I decided to “explore” Judaism myself and see what exactly it has to offer…

When I started learning about Judaism, I quickly realized there are a ton of labels and associations people try to throw at you: “Chabad”, “Breslov”, “Baal Teshuva”…

The truth is -when you’re in the early stages of the learning process, these labels only confuse us. They cause us to ask all the wrong questions, instead of simply “exploring” and trying to get the full picture. That’s why I never put myself in any of these “boxes”, and simply called myself an “explorer”.

From what I’ve seen, us “explorers” tend to belong to one of these groups in the course of our life:

The average explorer will likely hop around different groups during his lifetime. For years, I’ve found myself somewhere between groups #1 and #2.

But every once in a while, I stumble into traditions & behaviors that bring me closer & closer to group #3…

And since we’re in the middle of the summer, also known as the unofficial “wedding season”, I had a chance to attend a bunch Jewish weddings lately, so naturally, I started asking questions and learning about traditional Jewish wedding customs and their origins.

Jewish Weddings Under the Microscope

To be honest, most of the Jewish wedding rituals are kind of awesome and make a lot of sense, especially when you start to dive deeper & deeper into their origins.

Not to mention the infamous monetary gifts we need to bring to finance the couple’s wedding and honeymoon… Why can’t we just bring wedding gifts or use a gift registry like they do in the US & UK? Although to be fair, that’s more of an Israeli thing, not a Jewish thing (still very annoying).

These traditions are what makes me wonder whether these ancient traditions have any place in the world we live in today. Unfortunately, there can’t be a serious debate about this because of global political correctness …

Women’s rights movements who demand equal treatment & salaries as their male contemporaries. “Enlightened” thought leaders attempting to modernize their thoughts to fit in the trend… These groups and others are known to stand up for modernization and often tend to question Halachic rules and oppose some of these “ancient” traditions.

But why doesn’t anyone talk about the elephant in the room in Jewish weddings: the completely one-sided bias towards women’s rights in the Jewish wedding & marriage contract?

Simple: it doesn’t serve their interest.

Unfortunately, hypocrisy is very easily masked by political correctness in our society. It’s things like that what keeps conservative Jews from fully embracing Judaism in our lives, and what makes group #3 creep in so often in our lives.

The worst answer to the question “why?”, is: “Because I/it says so”. We hate that answer as children, so why do we keep using these answers when we’re adults?

We evolved our Jewish tradition in order to keep up with modern times and the world’s progress.

Isn’t it time we try to answer some of the difficult questions, regardless of how uncomfortable they may seem?

The fact that we can eat the cake and leave it whole, doesn’t mean we should…