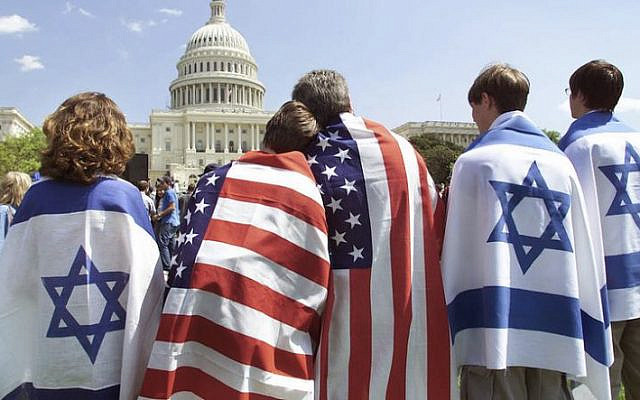 Global politics seems to be undergoing a fundamental change

Global politics is undergoing a fundamental shift towards a more principled one and appeasers are forced to change their ways to remain relevant player rather than a mere spectator on the global stage.

Four decades of misguided policies of the west towards Islamic radicalism which began with their support for Khomeini, has contributed greatly to the spread of the malignancy of Islamic radicalism. But it seems that the policies of the Islamists as well as their western apologists and appeasers have utterly failed. Everyone seems to have realized that radical Islamism must be dealt with in a serious manner.

President Trump’s uncompromising approach towards Islamic radicalism seems to be proved right. By establishing a clear policy towards the threat of Islamic radicalism he has helped more and more Western policy makers to take the same approach. Radical Islamists around the globe feel cornered and concerned.

Yet the old guard appeasement crowd around the globe are not yet willing to admit to the fallacies of their past failed policies nor are they willing to give credit to President Trump whom they despise for being right on this issue. So, they continue with their misinformation campaign and propaganda via media.

Since the emergence of ISIS, many mosques, Islamic institutions and schools in Europe, functioned as recruiting and sometimes training centers for Jihadi murderers and anti-Semites.

Perpetrators of crimes must be brought to justice in an international court of justice and writing letters to UN won’t do it.

UN in the last four decades, has turned into a private club of the Left and their Islamists allies, turning it into an anti-Israel and pro-Palestinian terrorists’ organization. Thanks in part to the massive and relentless efforts and lobbying of the Islamic regime in Iran.

The very concept of human rights is rendered meaningless while the UN officials busily draft resolution after resolution against Israel yet ignoring the atrocities and human rights violations committed by the Palestinian terrorists. Not to mention doing nothing to stop the military and financial aids the terrorists receive from the Islamic regime of Iran.

President Trump’s Middle East peace plan unveiled on 28th of January 2020, could have provided an opportunity for the left to work towards peace by proposing improvements and finding ways to finally achieve peace in the Middle East yet the left chose to use it as an excuse to insult and attack President Trump.

The critics of President Trump’s peace plan don’t care about the gist of the plan, they only care about continuation of their failed policies which has brought nothing but war, chaos and misery to the Middle East. They prefer to mourn a mass murderer such as Ghasem Soleimani while they pretend to care for peace, and ending the misery of the innocence in the Middle East.

Until they do so and change their approach and policies, it is ordinary people who continue to pay the price.