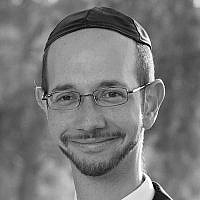 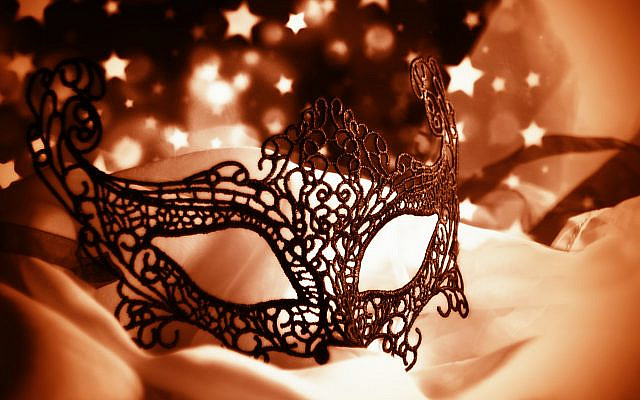 In several ways, the Fast of Esther is an outlier of sorts. It was not one of the fast days instituted by the Prophets, and it does not correlate to one of the four aspects of exile.

Rav Beryl Gershenfeld reveals that the word “taanit” comes from the word “ani,” meaning “poor.” On a taanit we recognize that we are lacking (like a poor person). Our fasting is designed to arouse us to do teshuvah and help us realize that we can be so much greater than we currently are.

However, a tzom is different. On a tzom, we stop doing superficial things, reflect on our ultimate mission in life, and take a proactive step toward greatness by doing something elevated and godly.

Moreover, a tzom is a joyous day, which is precisely why we bring the Fast of Esther closer to us when it falls out on Shabbat–we look forward to it. Unlike a taanit, a tzom is not a day of mourning, a day we hope to postpone. Instead, it is a time to reframe our outlook on life and push ourselves to grow more than we thought possible.

Granted, we colloquially call the day Taanit Esther (and mislabel the Fast of Gedaliah as Tzom Gedaliah; see Shulchan Aruch, Orach Chaim 549), but Esther herself said, “V’tzumu alei–And fast on my account” (Megillat Esther 4:16). The very source for why we fast–Esther’s own plea to the Jewish People–uses the word tzom, not taanit. As such, the Fast of Esther is actually a tzom, not a taanit.

Furthermore, it cannot be that the word “tzom” only means “to refrain from eating or drinking.” After all, in the very same verse Esther also says, “V’al tochlu v’al tishtu–and do not eat and do not drink” (Megillat Esther 4:16). She would not have needed to say “v’tzumu alei” if that were the case.

Therefore, when understood in this light, we see that Esther is not telling the Jewish People to focus on atoning for their sins when they fast during this time. Rather, she says, “Fast on my account” or “Fast for me” so she could be successful when going before king Achashverosh to plead on their behalf for salvation.

In the days of Esther, the Fast of Esther happened during Pesach. Incredibly, the Midrash in Esther Rabbah (8:7) reveals that eating on seder night of that year was abolished! Without question, it took very radical action–a ruling only a prophet like Esther could be permitted to enact (see the Gemara in Megillah 14a)–to bring about an awakening of radical change that sufficiently shook the Heavens and paved the way for the Jews to be saved.

Modernly, we do not fast on seder night. Doing so would run afoul of numerous halachot (all of which we are not permitted in our generation to annul). We also do not abstain from eating and drinking for three days (the number of days Esther decreed the Jews in her day fast for) because our Sages knew that we would not be capable of having the proper mindsets and intentions for more than one day.

Nevertheless, on the Fast of Esther, we too can be like our ancestors and usher in a period of radical change–both in ourselves and the world. Doing so requires a two-step process.

First, we must hold ourselves back. Not only do we stop eating and drinking, but we also hold ourselves back from acting before thinking. We pause and take stock of where we are going in life, why we are behaving in certain ways, and what we are doing with our God-given talents.

Second, Rav Shlomo Zalman Auerbach encourages us to recall a time in our lives where we stepped outside of our comfort zone and did something truly great. A time when we did something correctly that propelled us forward to reach new spiritual heights. It is this heroic act that we should focus on during the Fast of Esther and use it as springboard to catapult us to even higher levels of holiness and refinement.

Worth noting, the word “tzom” is comprised of the word “tzav” with a mem added at the end, and the Fast of Esther often occurs during the week that we read parashat Tzav. Rashi on Vayikra (6:2) tells us that the word “tzav” comes from a language of urgency. Rav Beryl Gershenfeld adds that it also connotes excitement, passion, and actively aiming to achieve something truly great. Similarly, the phrase “Bar Mitzvah,” which contains the word “tzav,” is the time in which a young man is ready to reach new spiritual heights by taking on mitzvot.

The Hebrew letter mem stands for “ma’aseh,” or “action.” When we see a mem at the end of a word, it reveals that we should be bringing this particular concept out to the world of action.

Thus, on a tzom, we need to take our passion to actively achieve something great and bring it out to the world of action. We stop eating and drinking and restrain ourselves from acting as we did the prior day because this day is far more than “business as usual.” We try to break out of our mundane mindsets and excitedly rise above to get higher and closer to Hashem.

In essence, the Fast of Esther should be a day of inspiration, an opportunity to take on something great for the rest of the whole year, and a time to push ourselves just a bit more to accomplish something spiritually spectacular.

Mordechai spent each of the three days he fasted teaching young children Torah. That was his “ma’aseh”–his mem to the tzav during the tzom. What will ours be?

May we merit to appreciate the depth and beauty hidden within the Fast of Esther and happily utilize it to the fullest.