Last night, when I was walking my dogs, I saw fireflies in the park.

It immediately took  me back to last year at what must have been just about this time, when the fireflies at dusk in another, lusher, wilder park flickered with such intensity that I nearly stopped breathing from the unexpected overwhelming magic beauty of it all.

This year the display was less striking, but still the flashing glory of it was mesmerizing.

So extraordinarily much has happened during this year, but you couldn’t tell it from the fireflies.

I am constantly struck by the natural un-naturalness of this time that we’re living through. Nature continues. Fireflies and trees and birds keep flickering and flowering and twittering. But we upend everything.

Everything that is natural — hugging, kissing, sharing meals, sharing space, seeing people we love, going freely into stores, sitting in a crowded restaurant — is taboo. Everything that’s unnatural — masking our faces, staying apart, crossing the street to avoid passing too close to another human being — is necessary.

Singing! The urge to sing is deeply human; the urge to sing together in shul is what draws many people in. The way voices blend, the way words melt into music, the way someone who can’t carry a tune can be carried by someone who can, the way music brings joy — we’re not allowed to do that. Singing also aerosolizes the stuff that comes out of noses and mouths. It’s a prime way to spread virus. Even after shuls re-open, it’s quite likely that congregants, demurely seated at safe social distances, will be asked to mouth along rather than raise their voices in rapturous (even if occasionally tone-deaf) song.

Something good will have become at least temporarily something else to avoid.

Sleepaway camp isn’t only for Jews, and not all Jews go to specifically Jewish camps, but there is something about summer camps that is part of the American Jewish experience. The magic away-from-homeness of it, the chance to grow and explore, and the chance to do it in a Jewish context; the extraordinarily transformative power of Shabbat, welcomed in at twilight and then out in the dark, all by the lake — it’s a deeply held part of the Jewish summer camp experience. And this summer, it won’t be possible.

Day camps will do what they can, and the services they’re about to provide will be remarkably helpful for parents and their children. Young kids have to be able to socialize with other children; it’s hard to imagine that many months away from friends their age possibly can be good for them. And parents need a chance to breathe, and to work without half of their brains always alert for their kids, not focused on their jobs. But the habits of social distancing that children learn — if they do learn them — they’ll have to unlearn.

There are a few good things that can come out of this pandemic. Distance no longer matters. Zoom teaches us to focus on faces. The pandemic is bringing out creativity as we learn ways to deal with it.

But how wonderful it will be when it’s over.

Until then, there are fireflies. 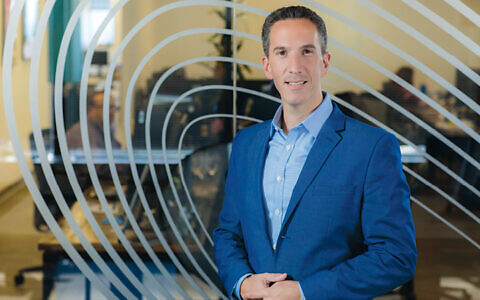 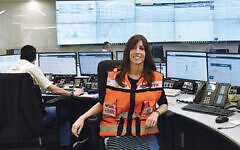 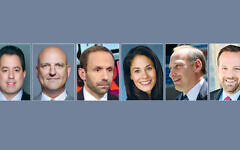 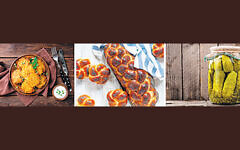