In Maimonides’ listing of the 613 commandments, the first is believing in God. The last is that a king should not amass great personal wealth.

Ego is integral to our characters and its distortions common to our struggles. It pushes us to do things and even want things that higher impulses warn against. As the world recognizes the eminence of an individual — priest, prophet, sage, king or, in our day, politician, tycoon, star, athlete — the temptation to self-aggrandizement grows greater.

Acknowledging that we are human and ephemeral, that there is a God, infinitely greater than ourselves, helps induce the humility that reminds us not to overestimate our own gifts and accomplishments. The first and last mitzvah tie together to remind us that achievement is worthy; arrogance is outrageous. 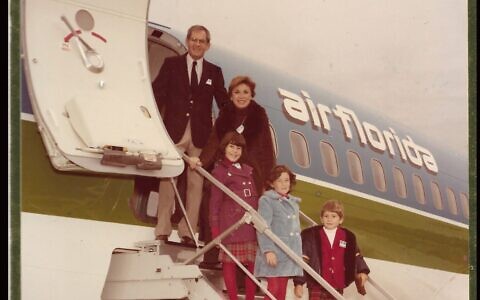 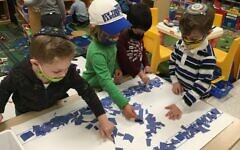 How to Make Your Home a Holy Space
Rabbi Matthew Berkowitz 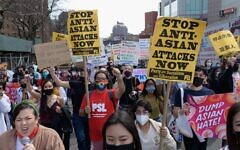 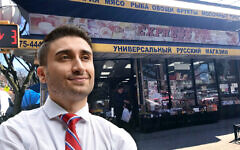 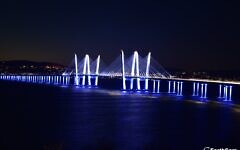