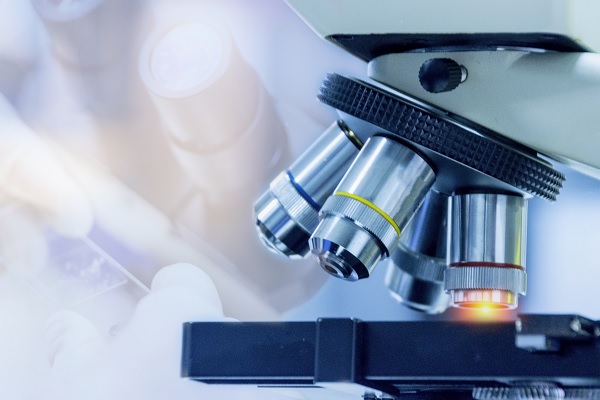 While 100 nations undergo deep psychological and social change due to the pandemic spread of 2019 Coronavirus, Western civilization gets sternly confronted by a lesson or two in the law of life.

Asia has a different Karma, although similarities are many.

The pandemic brings about immediate transformations in economic, social and political scenarios. The nature of the changes may be drastic, but since they are extremely deep and multidimensional, it is not easy to understand them in the short term. Although decisions must be made with firmness, they have to be constantly reassessed and adjusted, sometimes in radical ways. Fundamental decisions of long-term effects are made side by side with decisive measures that may be needed only for a few months.

The core of our civilization is at stake.

The new situation might help Western nations repent and recover from the catastrophic process of perverting the Kundalini or vital energy of their citizens — as Damodar Mavalankar says in his 19th century article “Human Ethics and Earthquakes.”[1]

The sharp reduction in social interaction, necessary to protect life from the Coronavirus pandemic, forces many to look inward and take stock of their lives.

For centuries, mankind has suffered from a selfish-materialistic deviation, and the disease has gotten worse since the early 20th century.

In the name of liberty and individual rights, stimuli have been granted to drug-addiction, alcoholism, falsehoods, vanity, sensualism, mental dispersion, abortion and euthanasia. Fanatical versions of false religiosity have grown side by side with the worship of money, environmental destruction, sexual perversions, financial crimes and nearly every form of moral blindness.

Once the lessons of self-restraint and voluntary simplicity are learned, the basic mistakes that destroy communities are left aside and the healing can start. However, the process of giving up individual and collective forms of active ignorance can only occur if people cease to love illusions, in the first place. This is seldom an easy thing to do.

Repentance and rejection of materialistic delusions makes it possible to attain once more a strong connection with one’s own spiritual soul and the divine world. In Judaism, Teshuvah, the return to the sacred, is an inner movement — of all Creation as well as particular individuals — toward perfection. For Rav Abraham Isaac Kook, “it is expressed in the life of the individual and of the nation, in cultural development and governmental improvement.”

“General penitence, which involves raising the world to perfection, and particularized penitence, which pertains to the personal life of each individual …. all constitute one essence. Similarly, all the cultural reforms through which the world rises from decadence, the improvements in the social and economic order through this redress of every form of wrongdoing … all of them constitute an inseparable whole.” [2]

Obstacles create opportunities. There’s no reason to exaggerate in sadness. The future ahead is sane and bright. Let us not cheat ourselves, though: is not through the practice of laziness that we will improve life. [3]

The planet and mankind are not in danger. However, the price to pay before arriving to the next and safer phase of evolution is still uncertain.

Mankind must learn from its mistakes, so as to build civilizations that deserve to live. The probationary transition to a better future might need more than one major catastrophe of devastating planetary dimensions. The good news is that this is only a danger and a possibility, however great in appearance. The door to wisdom never closes. Moral balance and karmic responsibility can also be developed in ways that avoid outward destruction in large scale.

Serious theosophical research shows Humanity is not abandoned. It has never been forgotten by the immortal sages. It is right now kindly observed, helped and accompanied by great souls. However, the behavior of its Teachers — the Masters of the Wisdom in theosophical parlance — is not that of over-zealous, neurotic mothers who insist in spoiling their children to death.

The healing of nations will take place through the widespread practice of self-responsibility and brotherly cooperation. “Deserve, then desire” is the rule. The first step ahead to cease the causation process of unnecessary pain consists in understanding the causes and the consequences of an ethical defeat.

The present civilization is free to interrupt the process of self-destruction which results from the denial of moral duties. The next steps in regeneration must take place simultaneously on the various levels of life: spiritual, mental, emotional and physical. In order to avoid unnecessary suffering, we will have to awaken and be awakened from the sad nightmare of blind egocentrism.

[1] The text by Damodar is available Here.

An initial and anonymous version of the above article is part of the March 2020 edition of “The Aquarian Theosophist,” pp. 1-2.

Read more: “The Meaning of a Pandemic,” an article by Steven H. Levy, and “Man and Society in Calamity”, the book by Pitirim A. Sorokin.

See “Video: Visualizing the Future of Mankind.” Take a look at Cardoso Aveline’s blog in “The Times of Israel.”