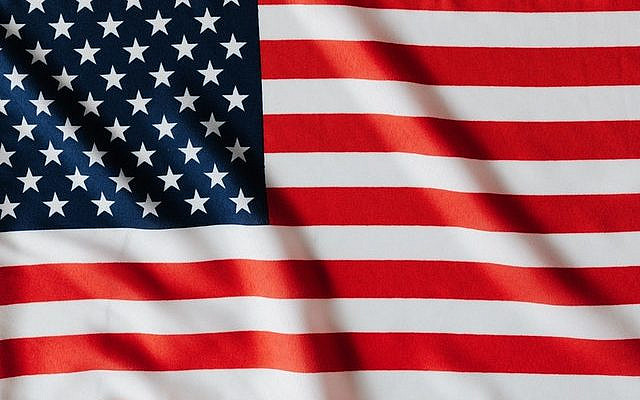 Let's Wave It From The Rooftops - the Stars and Stripes

Yesterday was July 4, a day that has gone down in history. Let us take a look at some of the events that have made this day so famous.

First, of course, is July 4, 1776, the Declaration of Independence. The Second Continental Congress called for the American colonies to secede from Great Britain. They have never looked back.

On July 4, 1826, 50 years to the day after the Declaration of Independence, two former U.S. presidents Thomas Jefferson and John Adams, died.

On July 4, 1865, Lewis Carroll published his masterpiece, Alice’s Adventures in Wonderland. Today, looking at the news, it seems that we are all in Wonderland.

On July 4, 1884, the French were able to get rid of a large, unwanted statue. In Paris, the Statue of Liberty was presented to the United States as a symbol of friendship between the two countries. The Americans were left with the bill for putting the pieces together and building a base for it.

On July 4, 1910, African American boxer Jack Johnson defeated James Jackson Jeffries. The contest, billed as the “Fight of the Century” led to nationwide celebrations by African Americans. However, as a result of violent reaction from White Americans, more than 20 people died across the less than united country.

On July 4, 1946, the Republic of the Philippines attained its independence. Spain had been the ruling power for many years, but Filipino intellectuals and the middle class started calling for independence in the late 19th century. They were joined by Filipino priests, who begrudged Spanish domination of the Roman Catholic churches in the islands.

On July 4, 2012, scientists at CERN announced that the Large Hadron Collider had detected an interesting signal that was in all probability from a Higgs boson.
As many readers will know, the Higgs boson is a fundamental particle associated with the Higgs field. This field gives mass to other fundamental particles such as electrons and quarks and provides answers to questions that we have not thought to ask.

And this year, the traditional July 4 parade in Chicago was the scene of a deadly attack on celebrants. At least six people were killed and some 30 injured when a gunman opened fire from a rooftop.

But today is July 5 and the world moves on.