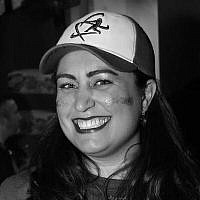 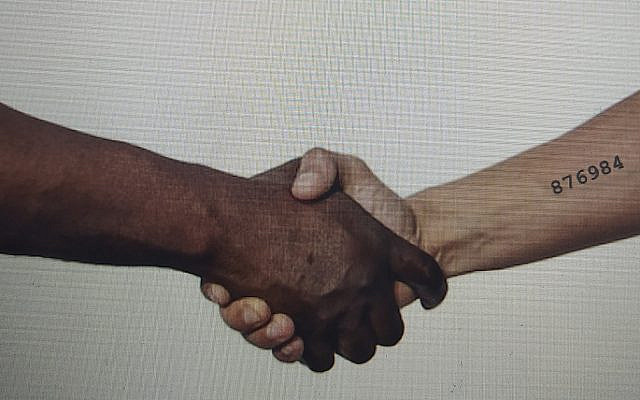 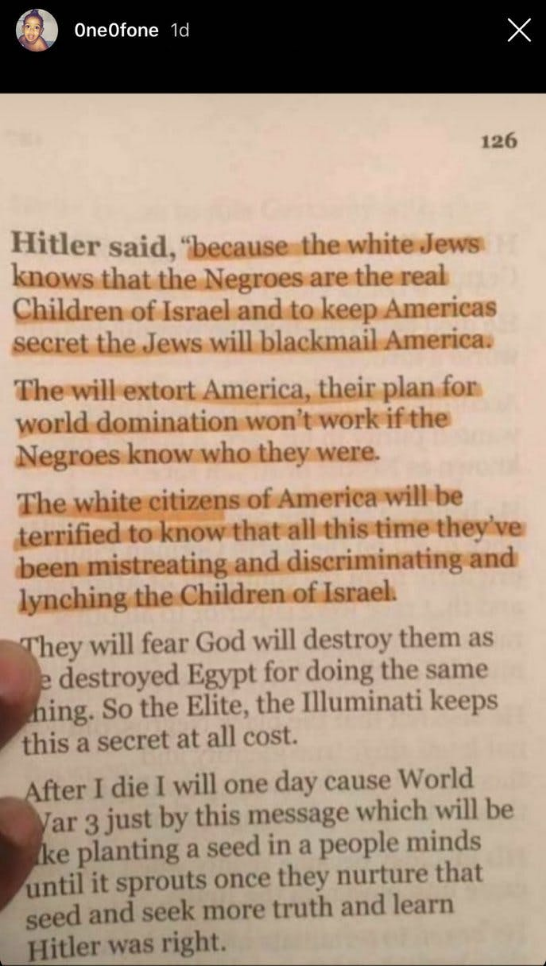 Over the July 4th weekend, Philadelphia Eagles wide receiver DeSean Jackson posted an anti-Semitic post to Instagram: “Hitler said, ‘because the white Jews knows [sic] that the Negros are the real Children of Israel and to keep Americas [sic] secret the Jews will blackmail America … for world domination.’” Jackson also warned everyone: “don’t be blinded” and listen to Louis Farrakhan, a famously anti-Semitic preacher, because “he knows what’s going on.”

When I asked friends what was their response to Jackson’s comments, I discovered that they were hesitant to say anything.

Although the NFL is not known for its abundance of Jewish players, current and retired Jewish players did respond to Jackson’s comments.

New England Patriots wide receiver Julian Edelman offered an olive branch to Jackson, explaining that “Black and Jewish communities have a lot of similarities. One unfortunate similarity is that they are both attacked by the ignorant and the hateful … How about we go to D.C., and I take you to the Holocaust Museum, and then you take me to the Museum of African-American History and Culture?”

Kansas City Chiefs tackle Mitchell Schwartz feels that Jackson’s comments came from a place of ignorance and not hate. “We’ve learned, especially in the last couple months, we have to speak out when we see things that aren’t right and that wasn’t right and I’m glad people are speaking out about it,” he said.

Mitchell’s older brother Geoff, who retired from the NFL in 2016, added that Jackson’s comments display an insufficient understanding of anti-Semitism and a lack of familiarity with the history of the Jews and Judaism. Schwartz agreed with Edelman about the importance for Jackson to use this time to learn why so many were insulted by his post.

Jackson (incorrectly) attributed his comments to Hitler. Mentioning Hitler evokes fear of the horror and hate that we as Jews faced during the Holocaust. The upswing of anti-Semitic attacks in America, the drawing of swastikas on synagogues and Jackson quoting Louis Farrakhan – who is categorized by the ADL as an extremist and an anti-Semite – only increased the fear, confusion and distrust the Jewish community felt reading Jackson’s post.

Eagles owner Jeffrey Lurie and General Manager Howie Roseman, both of whom are Jewish, issued a lackluster response to Jackson’s comments. They said his post was offensive and would take appropriate action. On Friday, the Eagles announced that “we have penalized DeSean for conduct detrimental to the team. He accepted these consequences and apologized … He understands that in order to remain on the team, he must also commit to supporting his words with actions.” The penalty is assumed to be a fine that will be paid to Jewish Community organizations in Philadelphia, although the official terms were not disclosed.

Also disappointing was the lack of response from the NFL Players’ Coalition, whose goal is to make “an impact on social justice and racial equality at the federal, state, and local levels through advocacy, awareness, education, and allocation of resources.”

Sports has always been at the epicenter of social change. In 1947, Jackie Robinson became the first Black player in the MLB. Despite not having the full support of his Brooklyn Dodgers teammates or the team’s fans, he responded by carrying himself with an outmatched level of honor, grace, and respect for those around him. In doing so, Robinson peacefully crossed the color barrier enabling other Black and minority players to enter the MLB.

Last month, NASCAR outlawed flying the confederate flag at all its sporting events. NASCAR stated that they wanted to make their events a “welcoming and inclusive environment for all fans, our competitors, and our industry.”

In 1965, Ron Mix, a Jewish offensive tackle who played in the NFL for the then San Diego Chargers, was the first white NFL player to say he would not play in the All-Star Game to show support for his fellow Black NFL players who were receiving insufficient food, boarding, and transportation because of their race and the Jim Crow Laws effective in New Orleans, where the game was to be held.

DeSean Jackson apologized for his remarks, saying: “… my post was definitely not intended for any people of any race to feel any type of hate especially the Jewish community … I definitely didn’t mean it to the extent that you guys took it … I probably shouldn’t have never posted anything Hitler did because Hitler was a bad person … I was just trying to uplift African Americans …” But many feel that his apology does not display a deep understanding of the magnitude of his post.

In response to the murder of George Floyd by the Minneapolis police, athletes in all sports and society in general are focused on fighting the systematic racism and police brutality facing the Black community in America.

Hate is hate. Fighting anti-Semitism and fighting the racism shown toward the Black community are two sides of the same coin.  In his response to Jackson’s comments Mitch Albom explains: “you can’t separate one hate from all hate, any more than you can separate a breeze from the wind.” Hate against one community is no more and no less important than hate against another community. It is important to speak up against all acts of intolerance, hatred, and racism.

About the Author
Danielle grew up in Teaneck, NJ, and moved to Israel when she graduated from Rutgers University. Danielle is an English teacher In Jerusalem, has been involved in both formal and informal education for over 12 years, and a baseball coach. Danielle believes that the most important life skills and lessons are usually not ones learned in the classroom, but can be learned from team sports.
Related Topics
Related Posts
Comments