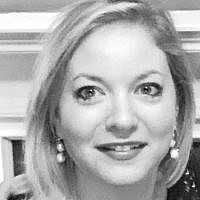 The Blogs
Carly Maisel
Apply for a Blog
Please note that the posts on The Blogs are contributed by third parties. The opinions, facts and any media content in them are presented solely by the authors, and neither The Times of Israel nor its partners assume any responsibility for them. Please contact us in case of abuse. In case of abuse,
Report this post. 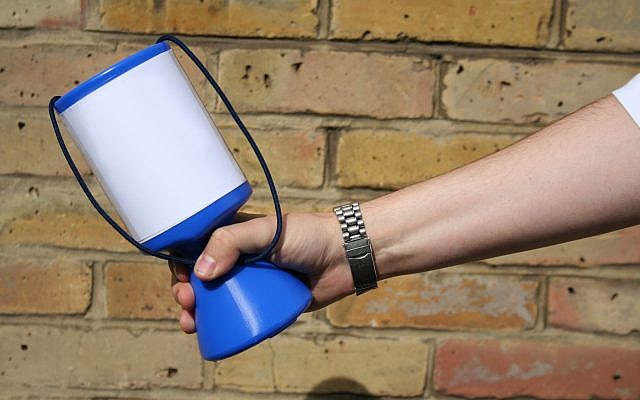 Philanthropy and Israel have been part and parcel of my personal and professional life.

Earlier in my career, I worked at the Israeli embassy and since then, I’ve worked for some of the leading philanthropists in the Jewish world. Yet for those in my generation of thirtysomethings who aren’t quite so immersed in this field, their patterns of philanthropic engagement with Israel face an uncertain future.

For our parents and grandparents, giving to Israel was a simple fact of life.

For our generation that can no longer be taken for granted.

For many, the traditional models of Israel based charity are unappealing. How can we bring the next generation into the fold and ensure that the British Jewish community will continue to engage dynamically with Israel in a way that strengthens us both? That’s a question that prompted me to get involved as an adviser to Si3,UJIA’s social impact investment initiative. Si3 is an innovative new way to donate and the first of its kind from any UK Jewish communal organisation.

Earlier this month I visited Israel with UJIA’s Si3 committee to see the fruits of that innovation first hand. Social impact investing is about more than writing cheques and handing out cash. It’s about identifying strategic needs and backing initiatives that can address them, while simultaneously generating a financial return. It’s a win win. Our donors know that their money is being spent in the most efficient and impactful way possible, creating social enterprises in Israel that generate good and turn a profit. The profits are then reinvested to generate even more benefit for Israeli people and communities.

There’s no substitute for seeing the impact yourself. During the visit we saw some of the social enterprises that Si3 has backed. Like Ampersand, an enterprise based in Bnei Brak providing WeWork style shared office space to facilitate employment and entrepreneurship among the Haredi community. Or Enosh, which provides support to Israelis with mental illnesses and their families. We were given a tour of parts of Haifa by Hadarim, an urban regeneration fund that is leading the renewal of run down areas in the city. Our group of British Jewish donors got to see exactly how our donations were being invested to generate long-term benefit for some of Israel’s most marginalised people. It feels like a more exciting and hands-on way to give.

The president of the Caterpillar Foundation, Michele Sullivan articulated it well when she said that, “Philanthropy used to be, ‘Here’s our cheque, we know you’ll do good, and away you go.’ But in today’s world, we’re not only going to give you a cheque, we want to know what you’re doing with it, and how many people will be impacted.”

The field of social impact investing has grown rapidly in 10 years. All told, the emerging industry, which is less than a decade old, has at least $114 billion in assets under management, according to a recent report by the Global Impact Investing Network. These figures show that it’s no fad. Of course there is still a role  for traditional philanthropy, and UJIA continues to carry out both.

But if we are to ensure that my generation are to keep the flame of Israel philanthropy alive then social impact investing provides an inspiring and sustainable source of fuel for the fire. Through Si3, UJIA has taken a cutting edge method of philanthropy and applied it to British Jewish engagement with Israel. I’m very proud to be involved in that and see a real opportunity to reignite the passion of future donors in how we give to Israel.

About the Author
Carly Maisel is Director of Strategy and Philanthropy at Viola Arts. She sits on the Board of US based Community Security Service, and the advisory board of Israeli based start-up Dreame
Related Topics
Related Posts
Comments