Now trending on BuzzFeed: The past year’s most compelling, dramatic and impactful moments in UN Watch’s battle against dictatorships and double standards, in defense of the true principles of human rights. 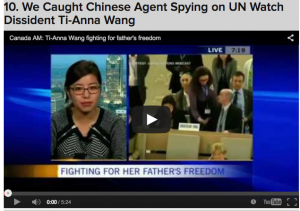 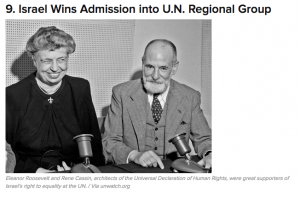 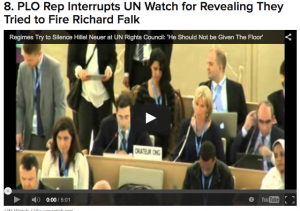 Can you guess which was the No. 1 biggest UN Watch moment of 2014? Click here for the BuzzFeed full list.