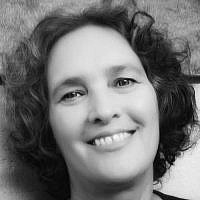 The Blogs
Estee Horn
Apply for a Blog
Please note that the posts on The Blogs are contributed by third parties. The opinions, facts and any media content in them are presented solely by the authors, and neither The Times of Israel nor its partners assume any responsibility for them. Please contact us in case of abuse. In case of abuse,
Report this post. 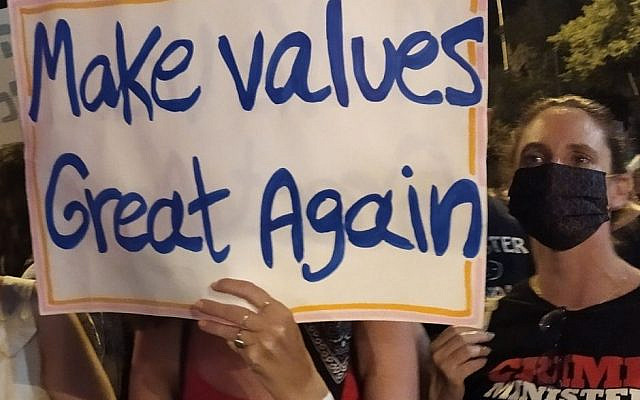 “Unhappy is the land that needs a hero.” – Galileo

How many times, when you were watching the news, did you see abuse and injustice that infuriated you? How many times did you wish you had the power to make things right?

Unfortunately, we don’t have such power. We are no heroes.

Over the last months, the vast distress we are all enduring, that comes with enormous inequality, has exposed the heroes who fight the injustice.

Because that’s what heroes do.

We see them in front of our very eyes. (Though often, as humans are used to, we don’t comprehend what we see.)

Yet, there they are.

Not a bunch of them.

And there’s a good chance that you are one, too.

It all started with the break of the disastrous Corona pandemic. At the front line of the war against the plague were the medical teams. All over the world, we saw these courageous people entering the fight understaffed and exhausted by years of insane working hours, in courtesy of our pathetic health systems. Now that the new plague required them to put their lives on the line, we saw many of our rulers deserting them with insufficient protective gear, and saw many of them paying for it with their lives.

Doctors worldwide, who tried to warn our ignorant rulers, usually found themselves ignored, fired, or mysteriously falling from windows.

We clapped our hands for our struggling medical teams, and it was nice. But we all know that instead of getting the rewards and decent working conditions they deserve, the people who risk their lives for us get disease and death.

We all know that they don’t get justice.

In the second line of this war, were the essential workers. We saw them going out to work on the plagued streets while we stayed in our safe homes. In return for their efforts and bravery, they don’t get rewards. Instead, they get the lowest salaries, disease, deaths, a murderous knee on the throat, and bullets in the back.

No justice here, either.

Then injustice hit the rest of us.

Inequality was there for a long time, in most countries, growing wider and faster. Yet, it was hidden under a lot of words and events. We could conveniently turn on it an eye blind with screens.

But now the pandemic slowed our lives down, so many of us were more alert. We saw the blow coming.

In response, most of our governments did too little, too late. Many of them did effectively nothing to help the many people in need.

But at the same time, they did a lot to help the people who didn’t need any help—the people who became even richer due to the pandemic.

For example, the US government didn’t help businesses pay salaries to keep their workers, as some European countries did, and didn’t prevent the unemployment of 40 million Americans, about a third of the workers. Instead, the US government got into debt of 3 trillion dollars that the American tax-payers will have to pay (more than $10,000 per person, plus unpredictable interest) and put the money in the stock market for the benefit of affluent stockholders all over the world. Americans, therefore, may despise the fact that their government uses its power to take from the poor and give to the rich (much like Prince John in the story of Robin Hood). They may feel that their government has missed something.

But the deliberate expansion of our economies’ inequality isn’t the only injustice we see nowadays.

Many rulers around the world use the plague to dangerously undermine democracy, and to violate our human rights.

Characteristically, the militant rulers worldwide, who got their power by using hate to divide and rule, are the ones who fail to deal with the pandemic. They are also the ones who use the plague to gain power at the expense of their people.

We saw aspects of violating democracy almost everywhere. Tons of governments around the world chose Coronavirus as an ally for taking power away from the people.

To gather the power in the hands of a few rulers.

To leave their people helpless.

The most unjust deed of them all.

But then people have taken to the streets, to fight the injustice.

Thousands, myriads, millions of people protest, again and again, against the growing injustice.

The protests might seem to be unconnected. Some are protesting against racism, some against the economic situation, some against corrupted “crime ministers”, some against laws that undermine democracies.

Many not-so-benevolent rulers and media tycoons try to belittle the protests by claiming that they are fighting against each other. Divide and rule is a very trendy political method lately.

But when we take a step back and see the picture from a broad perspective, we see that all the protests are essentially about the same issue.

They are all fighting the same fight.

The fight for justice.

It’s not an easy fight. Not a short one, either.

For protesting became dangerous not only in dictatorships but also in many democracies.

Rulers tell their followers and the police to be illegally violent to the protesters. In many countries, governments even shoot protesters and kill many of them. 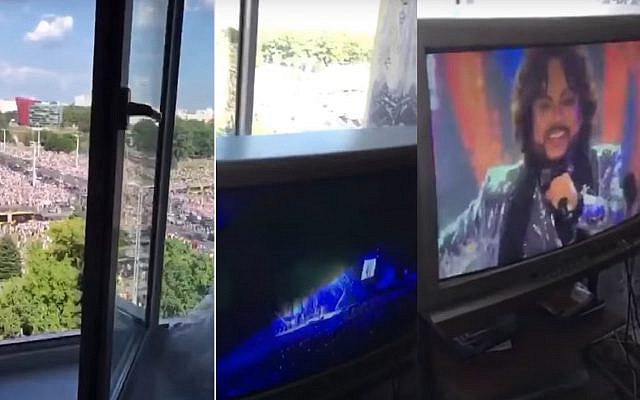 But these rulers fight the protesters using not only the sword but also the pen. They push the media to abuse its power and not show most of the protests, or show them one-sidedly. They recruit their beloved Coronavirus ally for help, and despite the facts their unbeloved scientists provide, they defame the protesters as disease distributors. They also pretend that the protesters are the violent ones, though protesters mostly act by the book and refrain from violence, to justify the ongoing police brutality against the demonstrators.

Sadly, these rulers’ violence works to some extent. Many people don’t join the protests because they are afraid. My partner and I, for example, stopped taking our teenage children to the demonstrations with us. We’re ready to jeopardize ourselves, but not them. We know that even if we live in a democracy, and protests should be safe, they’re not.

Indeed, violence has power. These rulers are strong. They are the stronger ones.

As villains always are.

But despite the danger, people keep protesting. Keep fighting.

Because they are heroes.

And heroes always fight with the odds against them.

For heroism is about seeing the injustice, overcoming the fears, and going out to fight.

In the US, Europe, Australia and many other places, people had flooded the streets. They called for equality, even when protesters and reporters were brutally hurt. In Israel, despite the police’s violence, tens of thousands are demonstrating every week for months to defend democracy.

Myriads of amazing people in Iran take to the streets for years, though their heartless rulers shoot them and kill many of them again and again. So do the spirited people of Nicaragua, Russia, China, Gaza’s brave people against Hamas’ reign of terror, and many others.

Their unbelievable courage inspires us to also be courageous.

Remembering the millions who take to the streets like us, all over the world, again and again, enables us to realize that we can be a part of a revolution in the making.

It can help us feel the solidarity of the people, all of the people, the supporters and the opposers, the poor and the powerful, in our country and in the entire world.

It helps us see the world we are fighting for.

The world we are starting to build.

Heroism is also about hope.

Because no one makes the needed sacrifices unless they can see a better future.

A future of governments that implement the role for which they exist:

To maintain justice by laws which protect the considerate people from the aggressive ones, and to tax everyone (including the rich) to take care of everyone. (Governments tend to be terribly forgetful about their role.)

A future of people living freely in countries where the laws are just, and everyone is equal before the law.

A future of justice and unity.

We happen, so it seems, to live in times of a historical changeover. History has probably reached a crossroads, where it can turn either towards a world of power centralized at the hands of few nasty rulers, or towards a world of solidarity, justice and freedom.

Unfortunately, it is up to us. 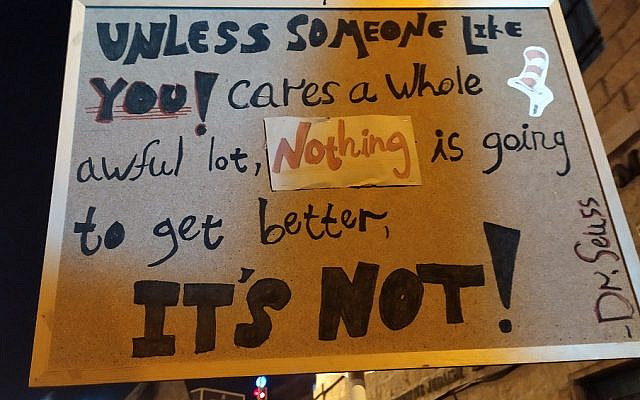 History is knocking at our doors (it always does, the nagger,) and each and every one of us has to choose.

Whether to join the good guys, or sit idle and support the bad guys.

Whether to fight for justice, or against it.

Because this choice may make the difference. (Or may not. Nobody knows.)

It’s time for each of us to make the decision.

Whether you watch the fight while sitting on your hands.

Or you address the people around you.

Vote, if you can.

Whether you take to the streets.

Whether you become a hero.

About the Author
Estee Horn is an author and an explorer, who uses her M.A. in Eco-Psychology to help people live better.
Related Topics
Related Posts
Comments