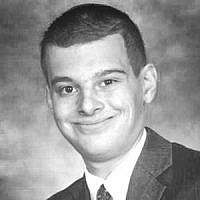 The Blogs
David Aaronson
Apply for a Blog
Advertisement
Please note that the posts on The Blogs are contributed by third parties. The opinions, facts and any media content in them are presented solely by the authors, and neither The Times of Israel nor its partners assume any responsibility for them. Please contact us in case of abuse. In case of abuse,
Report this post.

I’m currently on three-week vacation from my studies in Israel. I was given many options as to how I would spend this vacation. The most interesting option was a trip to Europe that would explore the dying Jewish culture in Poland and remembering our people’s tragic past.

However, I decided to turn down this offer. Instead, I decided to travel immediately to the United States. The reason behind this decision is because this past week was a crucial week that would determine the very future of the Jewish people.

What do I mean?

This past week was the last week that the United States Congress would be in session before the March 31st deadline for a nuclear agreement with Iran. It might have been the last chance to speak up in opposition to the bad deal on the table and to advocate for a much better deal.

It just so happened that I had been invited by the Yeshiva University High School for Boys, of which I’m a graduate, to help coordinate their lobbying mission to Washington D.C. that very week. I realized that this was something that requested my presence for a very important cause, and therefore, I quickly confirmed my participation in organizing and running this lobby mission, scheduled for a historic week in history.

In the days leading up to the lobby mission, we held two training sessions for the high school students, so that they would be prepared to properly lobby members of Congress. Organizations that helped train the students included StandWithUs, an Israel education group with offices all over the world, and NORPAC, the largest bipartisan political action committee in the nation that funds the campaigns of pro-Israel members of Congress.

Then came lobbying day. This was the final day that Senators and Congressmen would be in Washington D.C. before the Iran deadline. We departed early that morning on a bus filled with fifty students.

Our first stop in Washington D.C. was the Israeli Embassy. We were given a wonderful presentation by Ambassador Ron Dermer’s talented diplomatic team about the strong support Israel receives from the United States Congress. 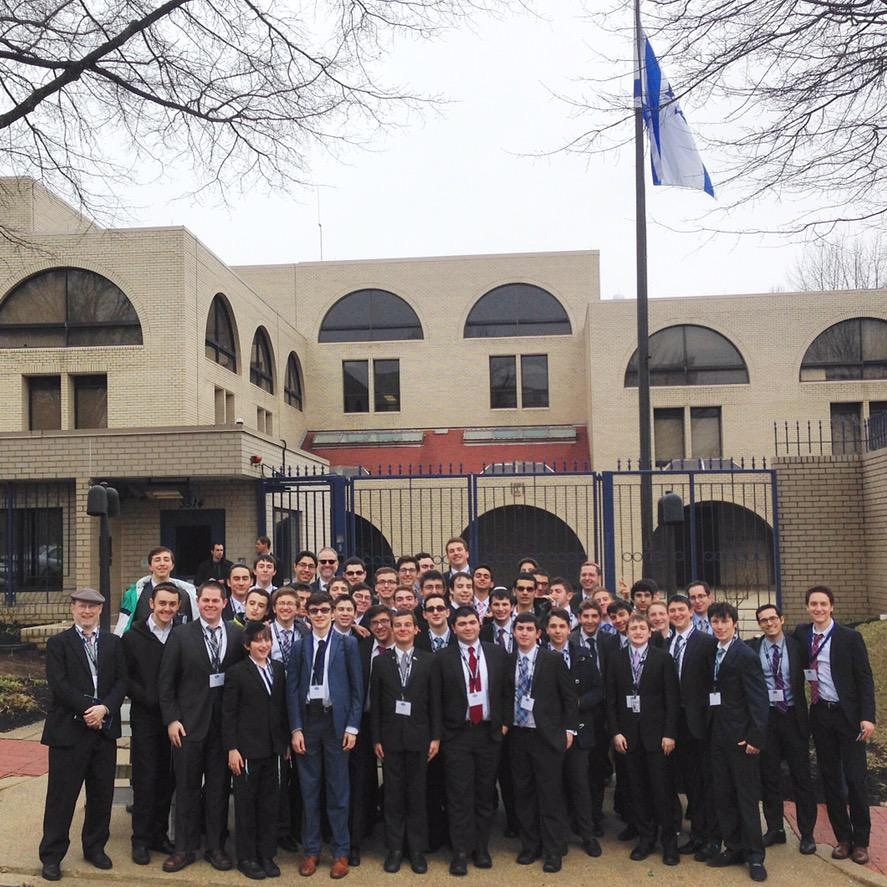 Outside the Embassy of Israel in Washington D.C.

It was also stressed to us that this support has always been bipartisan and that it must always remain bipartisan. This has always been my personal position, and indeed, our group has a history of not lobbying for any pro-Israel legislation until it has been sponsored by both Democratic and Republican lawmakers.

We then arrived on Capitol Hill for our meetings. I led the group that met with Congressman Eliot Engel (D-NY), the Ranking Member of the House Foreign Affairs Committee. Congressman Engel represents the congressional district in which I reside, and I consider myself very fortunate to be his constituent. 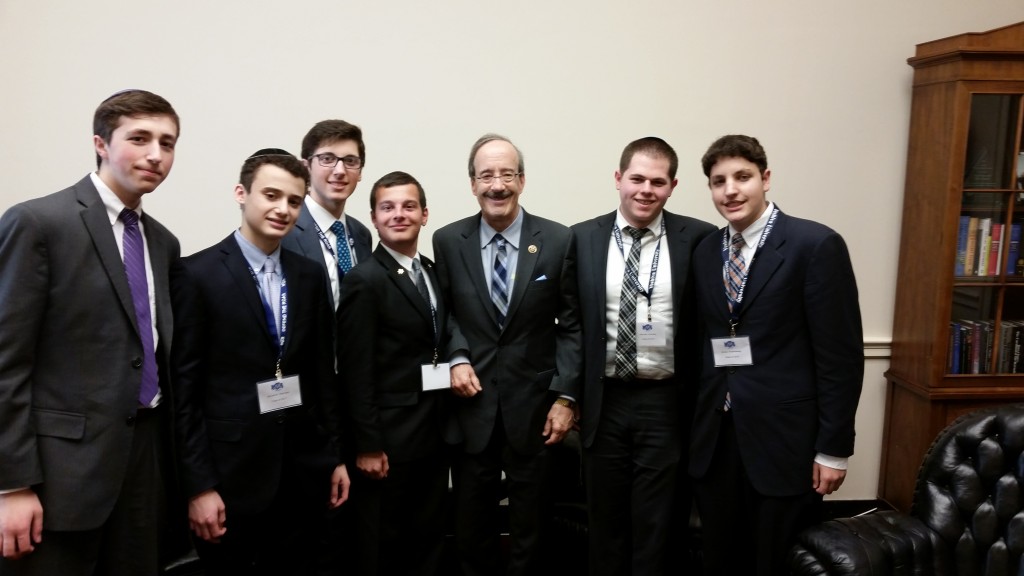 With Congressman Eliot Engel (D-NY) in his office on Capitol Hill.

Just this past week, Ranking Member Engel authored a bipartisan letter to the White House. It outlined the acceptable terms for a nuclear agreement with Iran and explained the need for Congress to review the agreement before it takes effect. This letter received signatures from 367 members of Congress, Democrats and Republicans alike.

And on the very day of our meeting, Mr. Engel wrote a bipartisan letter to Ambassador Samantha Power that warned any American abandonment of Israel in international organizations would result in Congress de-funding its payments to the United Nations.

This lobbying trip was a memorable experience, and I believe we truly made a difference. Moreover, the fact that it took place the week before Passover is not at all coincidental.

Passover is the holiday of freedom, and we spend this festival by celebrating our liberty. I believe this Jewish value of liberty is best summed up in the Book of Leviticus:

“Proclaim liberty throughout the land unto all its inhabitants.”

This is the essence of the great alliance between Israel and the United States, two peoples bonded in liberty, seeking justice and democracy for all. That’s what this alliance is all about. And we are part of it. We maintain it.

About the Author
David Aaronson is a senior communications advisor to Danny Ayalon, former Israeli Deputy Foreign Minister and Ambassador to the United States. He is currently studying for a degree in political science from Yeshiva University.
Related Topics
Related Posts
Comments