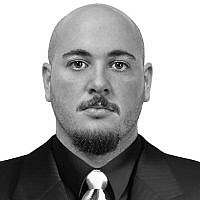 Last year, my parents, my uncle and plenty of family friends who live in İstanbul, spent a few days in the middle of the Covid-19 pandemic acting minor roles for an upcoming television series. I still was not aware of the title or the plot of the show. All I knew was a lot of Turkish Jews were cast for a show.

A year and a half has passed since the recording and “The CLUB” or “Kulüp” has finally aired as a new Turkish Netflix television series. First season is online with a total of 6 – 50 minute episodes. 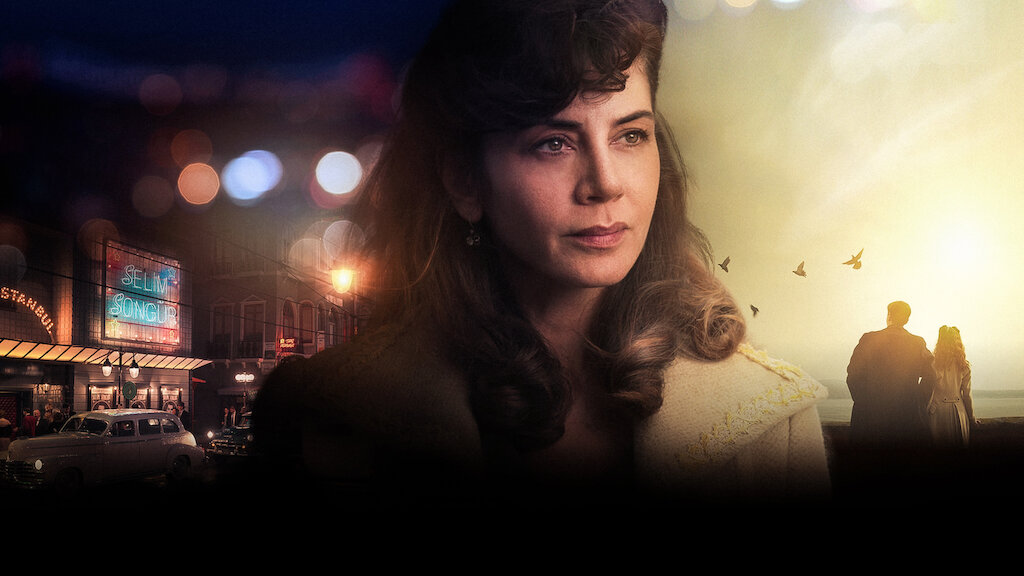 Turkish Actress Gökçe Bahadır, who plays “Matilda Aseo” on the new Netflix show “The Club”. Picture taken from Netflix website.
The story takes place on the streets of the old Jewish neighborhood which is famous for its 63-meter high tower built by the Genoese in 1348. “Tower” is translated to Turkish as “Kule” but Ladino speaking people refer to it as “KULA”.

I promise – No Spoilers!

After a dramatic opening scene, the show jumps directly 17 years ahead and introduces us to one of the main characters of the story; a Sephardic Jewish woman called “Matilda Aseo” brilliantly portrayed by the talented actress “Gökçe Bahadır”.

As I started watching the show, I was mesmerized by the attention to detail in the Ladino language that was accurate to the point of perfection. My amusement and joy multiplied with every familiar face I saw acting in a language I am familiar with from my parents and family elders.

The series showed its complexity by exposing some important historical facts in its plot, which are usually taboo in Turkish society. 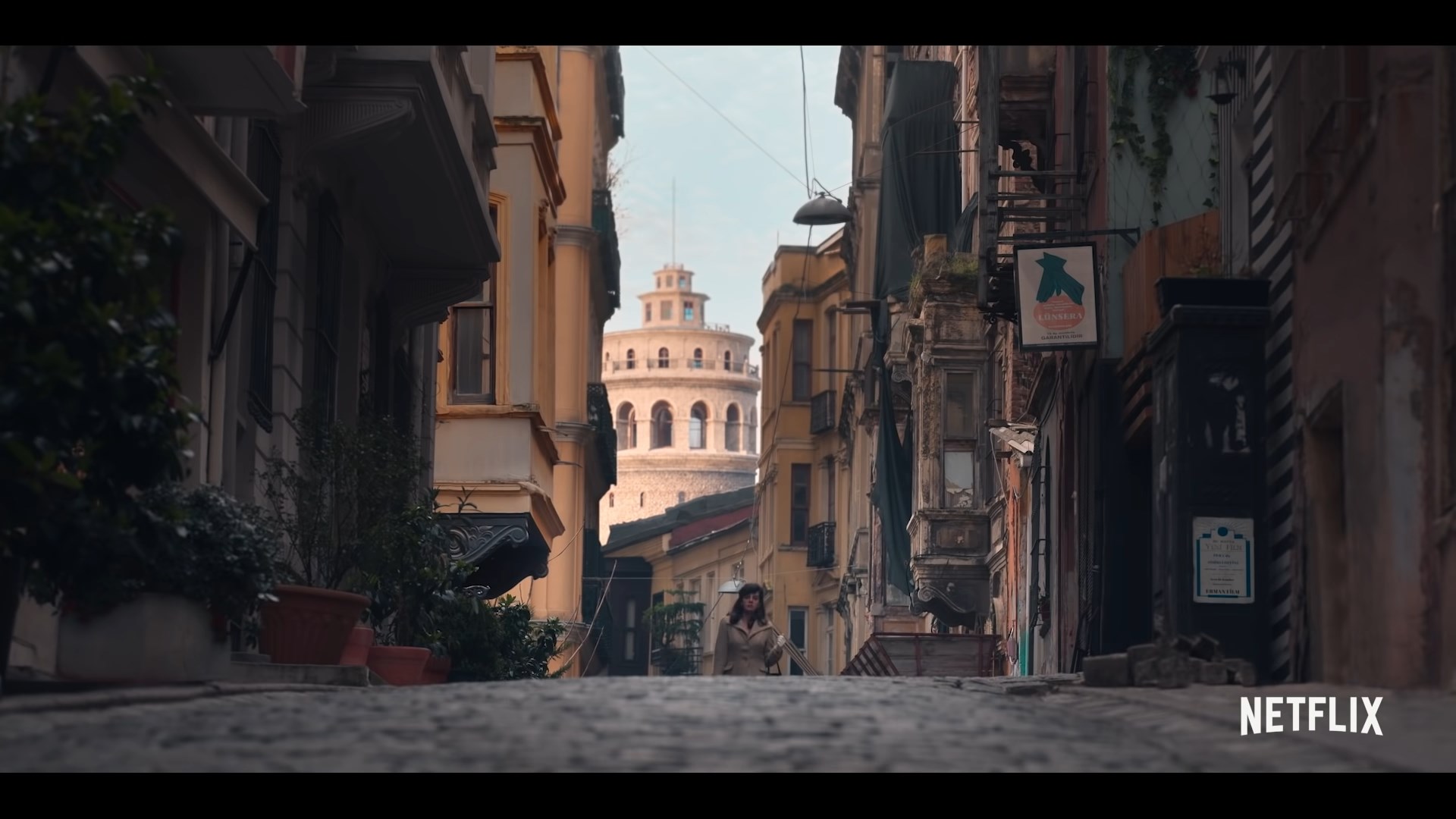 A screenshot of a scene from the Netflix show “The Club ” with the Old Jewish area of ”Kuledibi”. The Galata tower can be seen with its old form in the background.
The most obviously mentioned one is the “Wealth Tax” – “Varlık Vergisi” issued on November 11, 1942, which was levied mostly on non-Muslim citizens of Turkey. The underlying reason for the tax was to inflict financial ruin on the minority non-Muslim citizens of the country, end their prominence in the country’s economy and transfer the assets of non-Muslims to the Muslim bourgeoisie. It was a discriminatory measure that taxed non-Muslims up to ten times more heavily and resulted in a significant amount of wealth and property being transferred to Muslims. [description from Wikipedia]

This tax resulted in a number of suicides of ethnic minority citizens in Istanbul. People who were unable to pay were sent to labor camps in eastern Anatolia. 21 people perished in the labor camps.

One other historical fact that the series highlights in this television series is the “Turkification” movement in Modern Turkey; mostly achieved by oppression of its religious minorities.

“The Club ” casually mentions the Muslim and non-Muslim people’s daily interactions in financial and personal situations. What surprised me the most was the display of past traumas of minorities in their true forms, instead of hiding them as it is mostly done in Turkish television series.

While some formal information about Jewish traditions like Purim and Shabbat are displayed during the storyline; some informal and local traditions are also mentioned. Usage of the word “Kayades” meaning “Silence” in the Ladino language is a richness on its own added by the consultants to remind the viewers that there is more depth to what can be spoken out in the open by minorities.

I recently found out that the producers of this series consulted the Jewish community members of Turkey to create the most “close to reality” version of the 1950’s cosmopolite, multicultural Istanbul consisting of Turks, Greeks, Armenians and Jews living together.

I believe they achieved their goal but I’ll leave it up to you to form your own opinions.

The first season of “The Club” can be viewed on Netflix and the second season is rumored to be aired in the first half of 2022.

I would like to extend my congratulations to the writers, directors, producers and the cast, but mostly to

About the Author
Jack E. Civre was born as a Jew in Turkey Istanbul in 1985. He studied Engineering. During his University years he started being involved in Public Diplomacy and Politics.
Comments