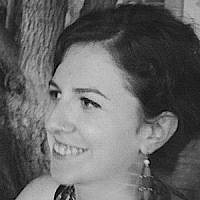 The Blogs
Iren Reznikov
Apply for a Blog
Advertisement
Please note that the posts on The Blogs are contributed by third parties. The opinions, facts and any media content in them are presented solely by the authors, and neither The Times of Israel nor its partners assume any responsibility for them. Please contact us in case of abuse. In case of abuse,
Report this post.

Yesterday was the Holocaust Remembrance Day in Israel, a day we remember the 6 million Jews who were murdered by the Nazis and their collaborators. As time passes by, the Holocaust survivors are getting older and soon there will be no witness left to the horrors that our people endured. Hence there is a great importance in the fact that the younger generations keep on remembering, keep on spreading the stories of the people who lived and died in these dark times. In the words of Yigal Alon, “A nation who doesn’t know its past, its present is poor and its future will forever be uncertain”.

A lot of the stories which are being told in this context are stories of righteous people. These people risked themselves and their families’ lives in order to do what is right in a time where right and wrong were mixed up with ideology, war, fear and death. It is eminent to remember and honor those people, who could have easily, like the rest of the world, looked away from the crimes that are being done.

Due to the Nazi occupation of Europe, the majority of rescuers we hear about are naturally from European descent. This time I want to share the story of Feng-Shan Ho, the Chinese Consul-General in Vienna who received ‘the righteous among the nations’ honor from Yad Vashem for his continuous efforts to help Jews out of Austria. 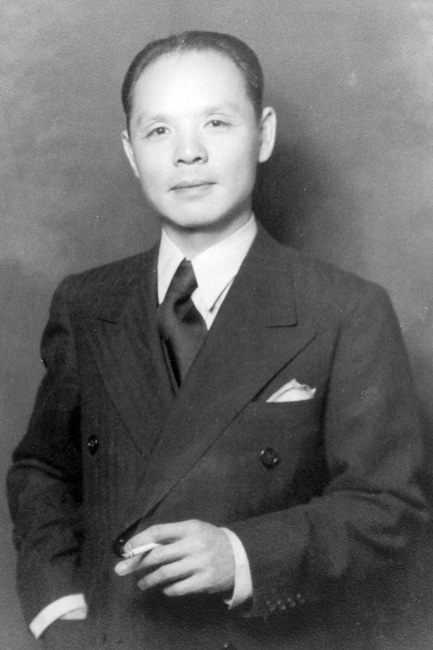 After Austria’s annexation to Nazi Germany in March 1938, the Jewish population was subjected to acts of terror and brutality. The stress to leave the country to a safe haven was never more obvious to the Austrian Jews. However, the majority of the world’s nations refused to budge from their restrictive immigration policies, a stance reaffirmed at the Evian Conference, in July 1938.

Unlike his fellow-diplomats, Ho issued visas to Shanghai to all of the Jews requesting them, even to those wishing to travel elsewhere but needing a visa to leave the country. Although visas were not required for entrance to Shanghai, such a document was a way for Jews to leave Nazi Austria. Ho refused to abide by the instructions of his superior, the Chinese ambassador in Berlin, Chen Jie, who forbid Ho to issue visas on such a large scale.

After it became dangerous for Ho to stay in Austria, he and his family returned to China. After a long diplomatic career, Ho retired in 1973, and died in 1997, at the age of 96. It is estimated that Ho issued thousands of visas to Austrian Jews escaping from the Nazi claws closing in on them. It was only after his passing that evidence by survivors who benefited from Ho’s aid reached Yad Vashem and in 2000, he was honored as a ‘Righteous among the nations’.

As a fellow at the Israel-Asia Center, we take special efforts to enhance and promote the cooperation between Israeli and Asian nationals. The story of Feng-Shan Ho is an amazing example of how people connect to each other, no matter where they are from. I believe that the reason for this is that we see the world in the same colors, and in the case of Ho, the same concept of what is right and what is wrong. The story of Ho is one that needs to be told more often, as a testimony for the acts of a courageous man who saw what is happening around him and decided to take a stand. And for this, we honor him.

About the Author
Iren is an Investments Analyst for a global VC fund that invests in Israeli startups. Prior to joing the VC world, Iren has worked in the Ministry of Finance, dealing with the international economic policy of the Ministry. Writes about international economic cooperation, startups, Israel and anything else that sparks up her imagination.
Related Topics
Related Posts
Comments