The Blogs
Cheyenne Plott
Apply for a Blog
Please note that the posts on The Blogs are contributed by third parties. The opinions, facts and any media content in them are presented solely by the authors, and neither The Times of Israel nor its partners assume any responsibility for them. Please contact us in case of abuse. In case of abuse,
Report this post. 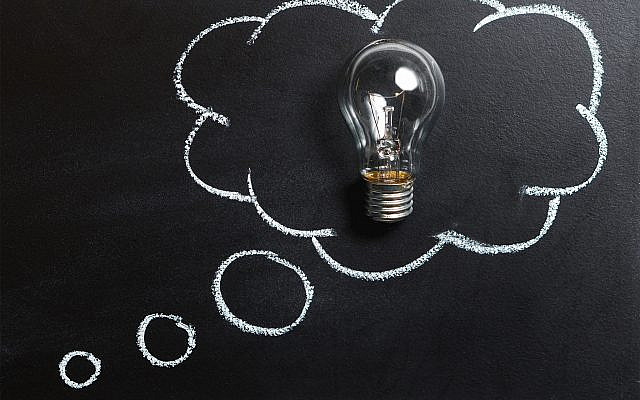 The #BlackLivesMatter movement was reignited after the tragic and senseless murder of George Floyd by a white police officer on May 25, 2020.

Yet for the Black Lives Matter movement, black lives don’t seem to matter as much when it comes to black victims of black perpetrators, black police officers, black unborn babies, and black casualties of anarchist violence — for example, Horace Lorenzo Anderson Jr., the 19-year-old who died in the lawless Capitol Hill Organized Protest (CHOP) in Seattle several weeks ago or eight-year-old Secoria Turner who was murdered by protestors in Atlanta on July 4th.

Black Lives Matter co-founder Patrisse Cullors recently gave an interview where she openly stated that she and other Black Lives Matter leaders are “trained Marxists.” If we needed any more evidence that the #BLM movement is not truly about black lives mattering but about a Marxist agenda to dismantle American law and order, this is it.

The #BLM movement has shown further hypocrisy by courting antisemitism.

In M4BL’s 2016 platform, which was widely adopted by Black Lives Matter and other coalition members, they advocate ending all US aid to Israel, stating in their Cut Military Expenditures Brief:

“The US justifies and advances the global war on terror via its alliance with Israel and is complicit in the genocide taking place against the Palestinian people.”

Their platform also calls Israel an “apartheid state,” a claim often leveled at Israel — much like the claim of “genocide” against Palestinians — that is not grounded in reality but in hatred for the Jewish State.

Linda Sarsour, a prominent activist in the Boycott, Divestment, and Sanctions (BDS) movement, has also been an active organizer for Black Lives Matter. She was let go from her leadership role in the Women’s March in 2019 due to her antisemitic sentiments.

You can’t fight fire with fire, and you can’t fight racism with more racism. For Americans who truly want to see justice served and racial issues resolved, the Black Lives Matter movement is not going to bring any solutions. It will only stir up more discord and strife.

Americans must look deep within themselves and — if we want to see justice and change — eradicate any racism within our own hearts. There are real solutions that can be undertaken in criminal justice reform, police reform, housing, education, and employment opportunities to heal America’s racial wounds.

I believe Americans are ready and capable of making these changes, but organizations like Black Lives Matter only stunt the progress. A Marxist organization which condones antisemitism and abandons black lives at the first inconvenient truth should not be leading this discussion.

About the Author
Cheyenne is an American Christian who strongly supports Israel and the Jewish people. She earned her M.A. at the Hebrew University in Jerusalem and currently resides in Washington, D.C.
Related Topics
Related Posts
Comments