In Parshat Masei we read about the land that will be given to the Leviim, Levites (Bamidbar 35:2-5):

We see the word migrash (open space or clearing) used four times in these four sentences.

Rashi explains that a migrash is an empty area surrounding the city, to beautify the city. One is not permitted to build a house there or plant a vineyard or sow seeds.

The last mishna in Arachin teaches:

We see here the importance of urban planning even in Biblical times. It was crucial not to destroy the farmland on the one hand, and not to impair the beauty of the city on the other hand. It is also important to make sure that people have a place to live. Therefore, we are not permitted to turn a city into a clearing (even when it comes to other cities in the Land of Israel that do not belong to the Leviim).

The Biblical term migrash refers to an empty piece of land outside the city where the shepherds took their sheep to graze.

In Modern Hebrew, a migrash means a plot of land that can eventually be built on. Migrash is also the word used for a field that is used to play sports. 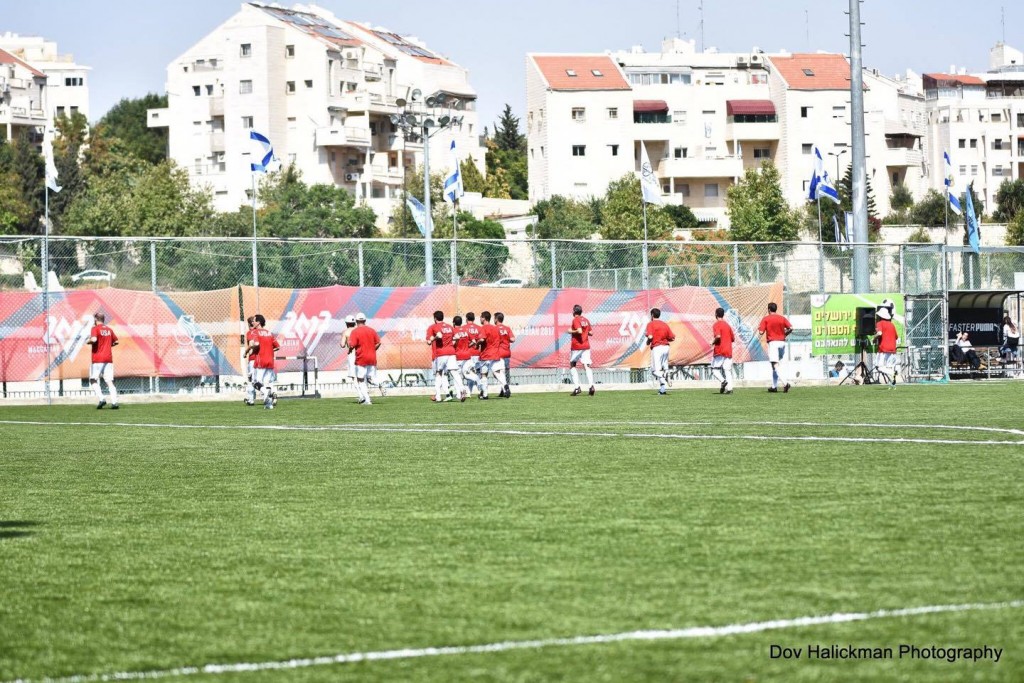 For the past two weeks many of Israel’s fields were put to good use by the Maccabiah games. It was a pleasure to meet so many dedicated athletes who chose to combine their love of sports and their love of the Land of Israel out on our playing fields.

What makes Israel so beautiful is the fact that there are many open spaces. It is important that when new cities are built that the beaches and nature reserves are preserved and that parks and playing fields are constructed for the community.