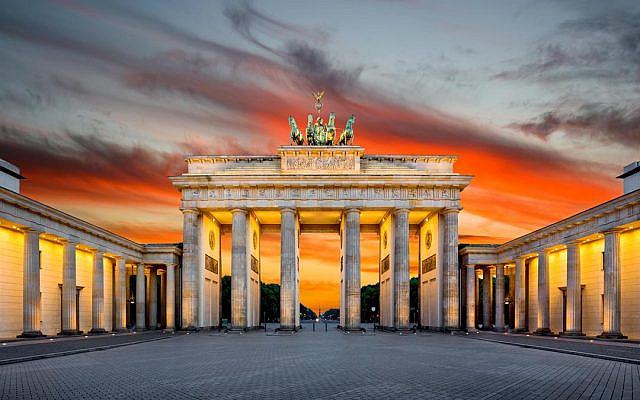 Eirene more commonly known in English as Peace was one of the Horae, the personification of peace. She was depicted in art as a beautiful young woman carrying a cornucopia, sceptre, and a torch or rhyton. She is said sometimes to be the daughter of Zeus and Themis.

She was particularly well regarded by the citizens of Athens. After a naval victory over Sparta in 375 BC, the Athenians established a cult for Peace, erecting altars to her. They held an annual state sacrifice to her after 371 BC to commemorate the Common Peace of that year and set up a votive statue in her honour in the Agora of Athens. The statue was executed in bronze by Cephisodotus the Elder, likely the father or uncle of the famous sculptor Praxiteles. It was acclaimed by the Athenians, who depicted it on vases and coins.

The reference to the figure of Eirene in the classic Greek literature has been a constant alongside its history. In particular, relevant writers, playwrights and poets have constantly referred to this symbol in their intellectual contributions to the Greek Civilization, namely: Hesiod, Homer, Pindar, Aeschylus, Euripides, Euphorion of Chalcis, Aristophanes and Diodorus Siculus.

Her Roman equivalent was Pax. Worship of Peace was organized as a goddess during the rule of Augustus. On the Campus Martius, she had a temple called the Ara Pacis and another temple on the Forum Pacis. She was depicted in art with olive branches, a cornucopia and a scepter. There was a festival in her honor on January 3. The daughter of Jupiter and Justice, Peace was often associated with spring.

Her statue at Athens stood by the side of that of Amphiaraus, carrying in its arms Plutus, the god of wealth, and another stood near that of Hestia in the Prytaneion. At Rome too, where peace (Pax) was worshipped, she had a magnificent temple, which was built by the emperor Vespasian. The figure of Eirene or Pax occurs only on coins, and she is there represented as a youthful female, holding in her left arm a cornucopia and in her right hand an olive branch or the staff of Hermes.

Ovid in his famous Fasti poem defined the goddess Pax as follows:

“Ring your coiffured hair with Actium’s laurels, Pax (Peace); be present, and gentle the whole world. Let there be no enemies, no cause for triumph; you’ll give our leaders more glory than war. Let the soldier bear arms only to smother arms, and fierce trumpets blast nothing but pomp…. Add your incense, priests, to the flames of Peace, let a white victim tumble with drenched brow. That the house which procures peace possess it always, ask gods propitious to pious prayers”.