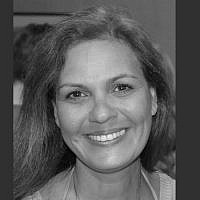 The Blogs
Lilach Barak
Apply for a Blog
Please note that the posts on The Blogs are contributed by third parties. The opinions, facts and any media content in them are presented solely by the authors, and neither The Times of Israel nor its partners assume any responsibility for them. Please contact us in case of abuse. In case of abuse,
Report this post. 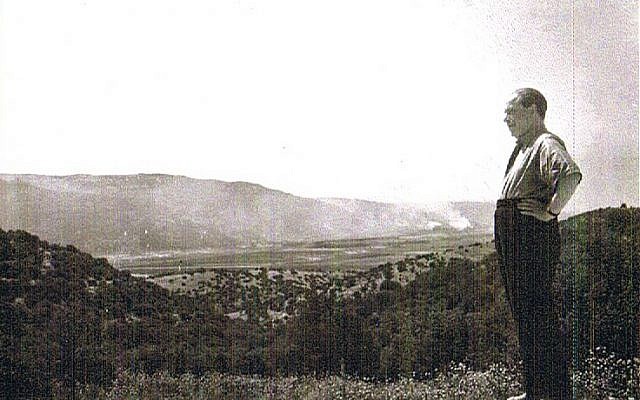 Life, as I have discovered first-hand, has a funny way of working out. Sometimes the most remarkable things can happen at the most unexpected moments – even, inadvertently, on a blind date.

His name is Hanan Schen and we met for dinner in Herzlia one warm April evening. During the evening, the subject of Jewish history came up. As it had been the central focus of my studies, both undergraduate and masters, my ears naturally pricked up.

“You’re interested in Jewish history?” Hanan asked. “My grandfather was the chairman of JNF in Britain in the 1920s.”

What emerged was the story of Leopold Schen, who was treasurer and then chairman of JNF UK between 1925 and 1931, and then later, until 1948, a representative of Keren Kayemeth LeIsrael (KKL) for the British Empire. It was a story of intrigue, struggle and triumph, and until now it was a story that had not been told. 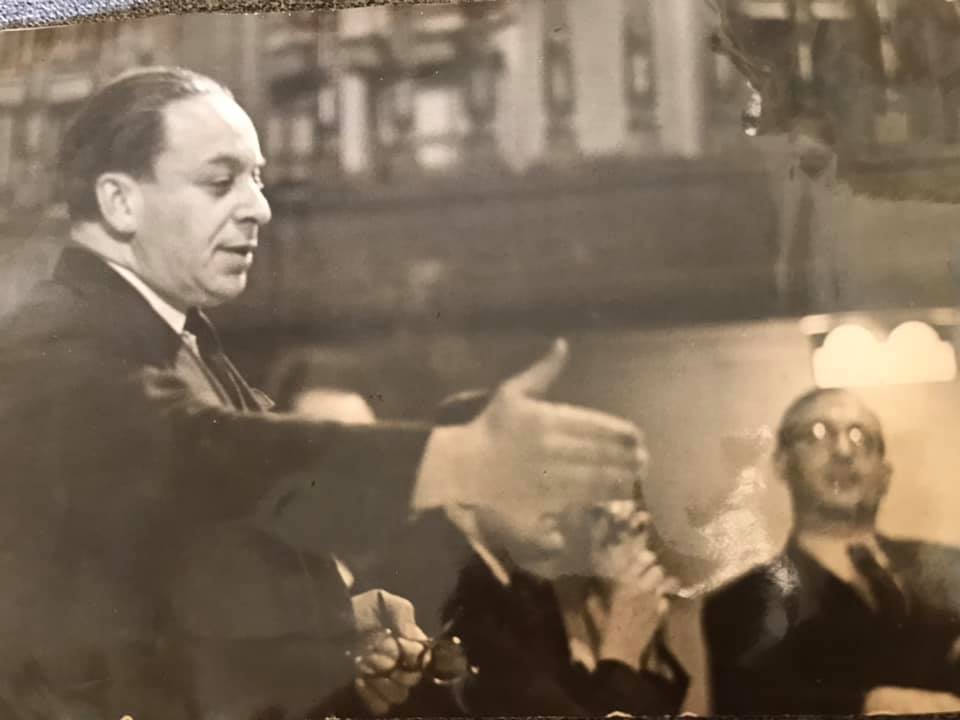 In the Schen family’s possession, Hanan explained, was a collection of memoirs Leopold had written just before he had passed away. It had never been read outside the family. In other words, it was an invaluable primary source. By now I was itching to get my hands on it, and luckily, Hanan was only too happy to oblige.

Inspired by Schen’s story, I decided – at the tender age of 48 – to quit my day job, working for Microsoft, and dedicate my life to researching Schen’s life, for the subject of a PhD.

Schen was born in 1891 in Russia to a wealthy family. From an early age he demonstrated a love for trees, architecture and raising money to help the poor. He was also a passionate Zionist. 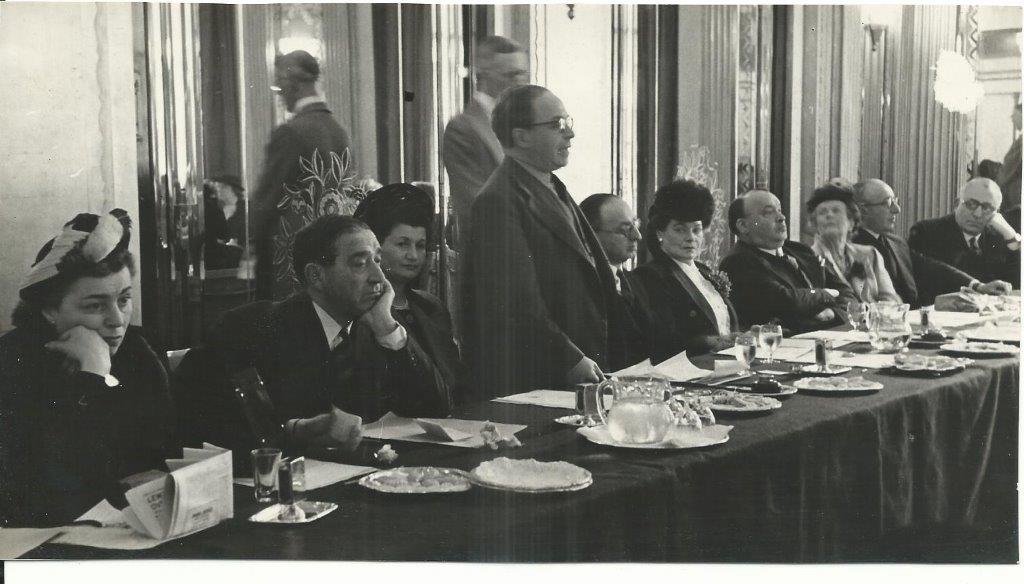 During the First World War, he moved to Britain with his wife Tina and in 1924 became treasurer of JNF UK. At the time, around 22,000 homes had JNF UK Blue Boxes, underpinned by the famous saying “A penny a day is the JNF way.” By 1925 Schen had outperformed all fundraising expectations, raising over £25,000 that year.

Yet it was as chairman, from 1927 to 1930, that Schen truly left his mark. In 1928 he established the Balfour Forest near Haifa, which today is one of KKL-JNF’s oldest woodlands covering over 1,000 acres. That year he also helped raise funds for the acquisition of Haifa Bay – strategically it was a hugely important purchase for the future Jewish State.

However, his greatest achievement came with the establishment of Beit She’arim/Kiryat Amal – later known as Tiv’on, near Haifa. He did this through his Farm City Scheme. Schen had seen first-hand the urgent need for more housing for the Yishuv, and established the Kereth Housing and Mortgage Corporation, which provided affordable loans for new immigrants to build homes. Today Schen’s legacy lives on, with Tiv’on boasting a population of over 18,000 residents. 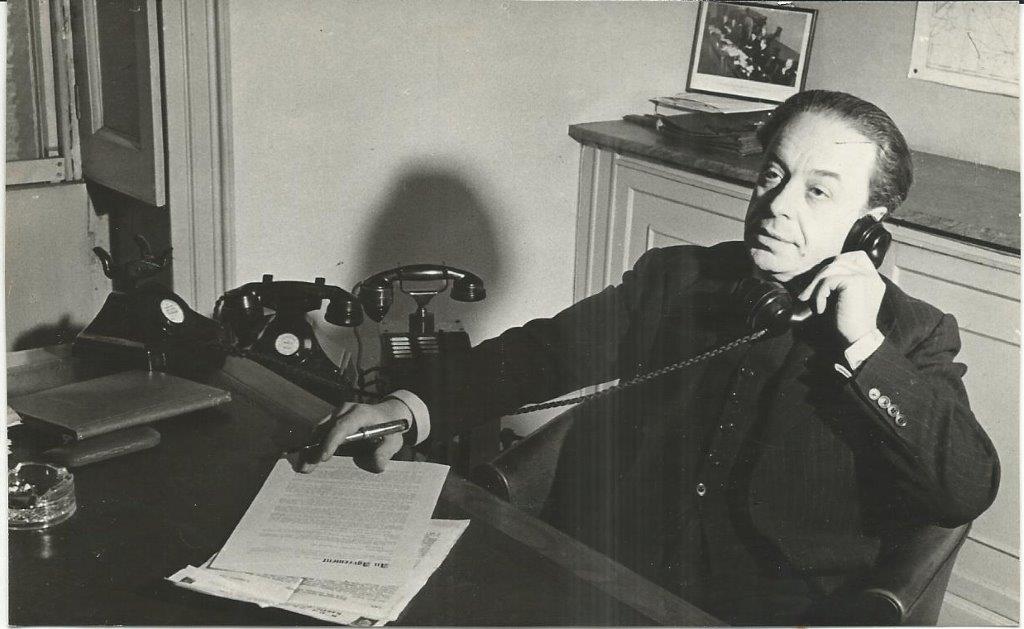 During the 15 years with Schen at the helm, JNF UK became an internationally recognised organisation. He was, as later Aaron Wright, President of JNF between 1943 and 1948, eulogised, “A man of many qualities…of unshakable determination…who never bent. He was a man of steel.”

As for Hanan? We have remained good friends and he has been hugely supportive of my work. I believe Leopold Schen’s story is representative of the huge contribution made by British Jews in the establishment of the State of Israel. By telling his story, I hope my research will bring Schen’s work, and the role played by the British Jewish community, the recognition it deserves and important place it has in Zionist history.

Do you have any JNF UK historical memorabilia? If so, please do let JNF UK know – and it could be part of an exciting new exhibition for 2019. Contact Danielle Rose for further details: danielle.rose@jnf.co.uk.

About the Author
Lilach Barak, is a PhD student in the Department of Israel Studies at the University of Haifa. Her thesis is focused on the activities of JNF during the British Mandate period. Lilach lives on Kibbutz Ga'ash.
Comments 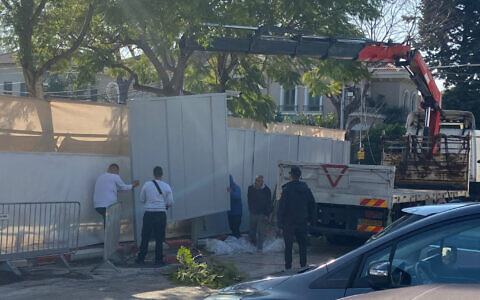 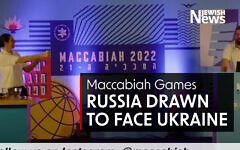