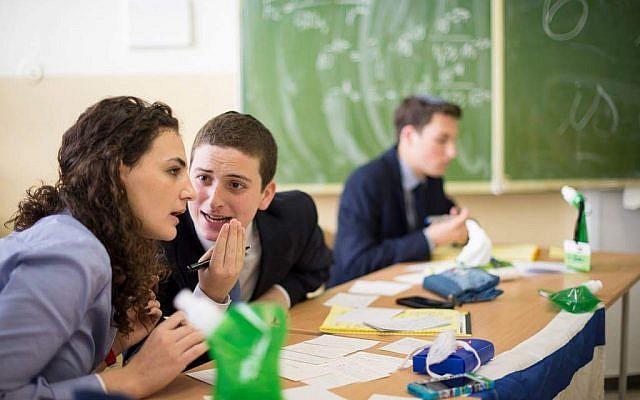 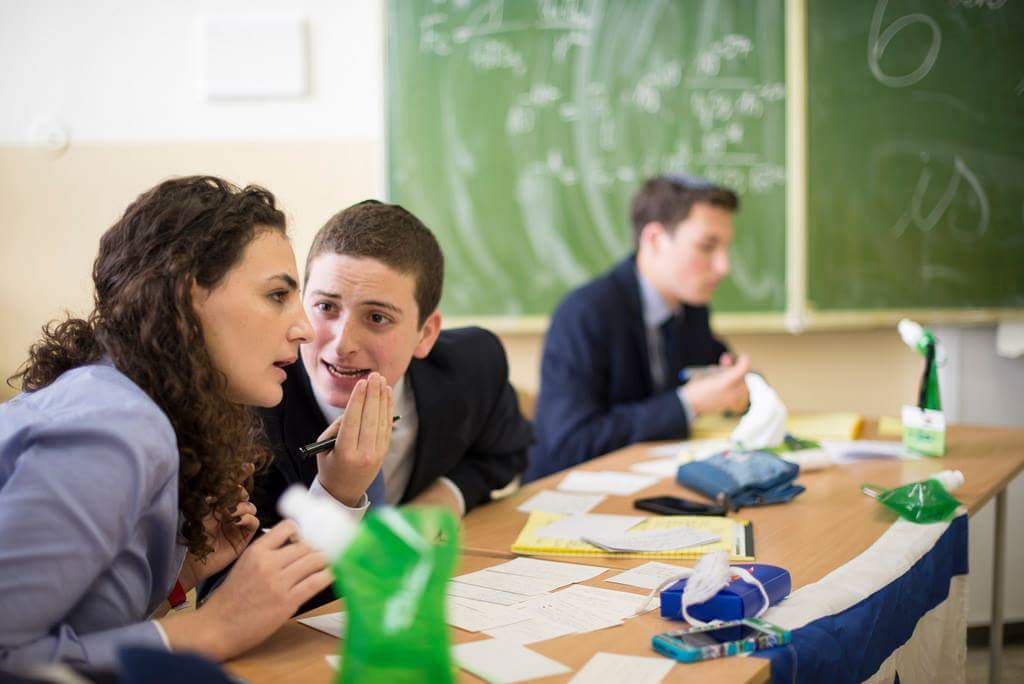 The Israelis didn’t quite know what to expect when they landed in Qatar. This was a country, after all, that hosted the Hamas leadership and had no diplomatic relations with the Jewish state. From the look on his face, it was clear the immigration officer had never seen an Israeli passport before. After a whispered conversation with an equally dumbfounded colleague, he disappeared into a back room. So did the passports.

The Israelis’ worst nightmares appeared about to be realized. In the tense minutes that followed, it dawned on them that they were stranded in an enemy country with no documentation. They had trained for months, but nothing had prepared them for this. Their average age was about 17 years old.

Within minutes, the Israelis were being escorted away from the airport into the center of Doha in armored vehicles with armed guards. Not as prisoners, but as honored guests of the ruling family of the Emir of Qatar.

The Israeli teenagers were in Qatar to take part in the World Schools Debating Championships, an annual competition that brings together the best high school debating teams from across the globe. 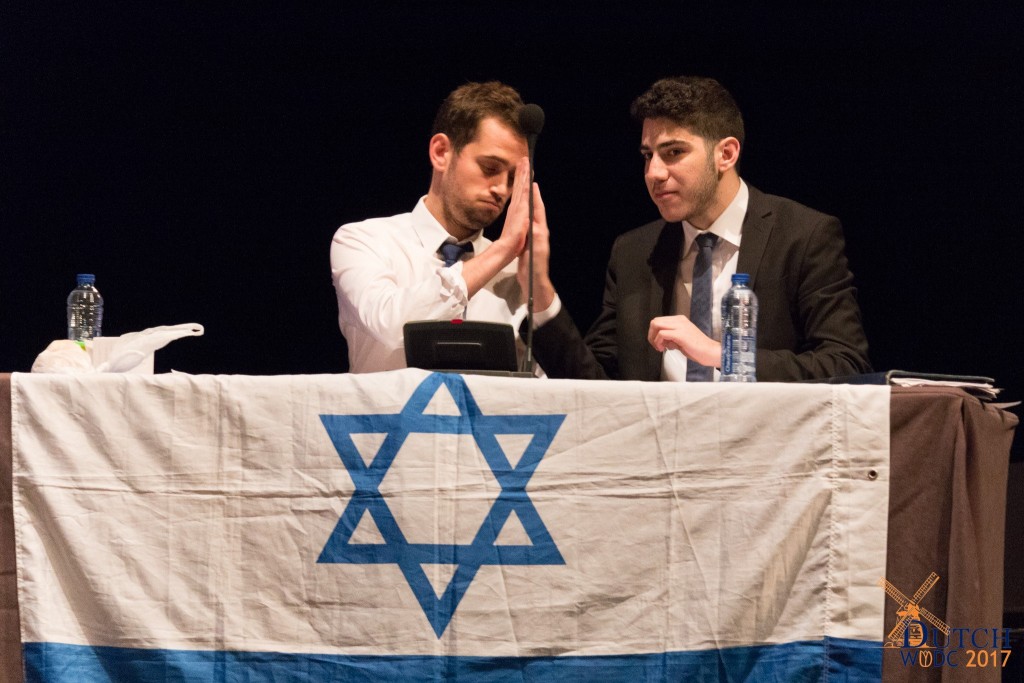 Noam Dahan and Tom Manor on their way to victory in the World University Debating Championships in The Hague, January 2017 (Photo: Courtesy)

“It was kind of scary for a moment. I felt like I was in a movie,” says Nina Tokayer, then one of the Israeli teenagers in Qatar, now a 23 year-old mother and half of the social media singing duo sensation Yonina. “When our passports came back I felt, Wow, I’m going somewhere where not many have gone, I’m getting a very unique experience and I can’t take it for granted.”

“It was really amazing,” she says, recalling that the Qataris shipped in kosher food for the mostly observant Israeli team and treated them to a special desert jeep trip because they would miss out on the main party, which was on Friday night. “They went out of their way to make us feel comfortable and welcome, even to the level of security. We had our own guard who was with us and we really felt we were being taken care of.”

This summer, the Israeli team is off to Bali, Indonesia. Last year they were in Stuttgart, Germany. Before that, Singapore, Bangkok, Turkey and South Africa.

For many Israeli high school kids, it’s the opportunity of a lifetime to travel to places they would otherwise never see, and meet people from around the world they would never have known.

“I loved having a window into other people’s worlds, meeting so many people from so many different places,” says Nina. “It gave me a chance to really talk to them, to really get to know the worlds that they come from. I loved being intellectually challenged and the feeling that I was growing and gaining more knowledge and more confidence speaking in front of a crowd, and feeling I could really express myself and get a point across – that was really valuable for me.” 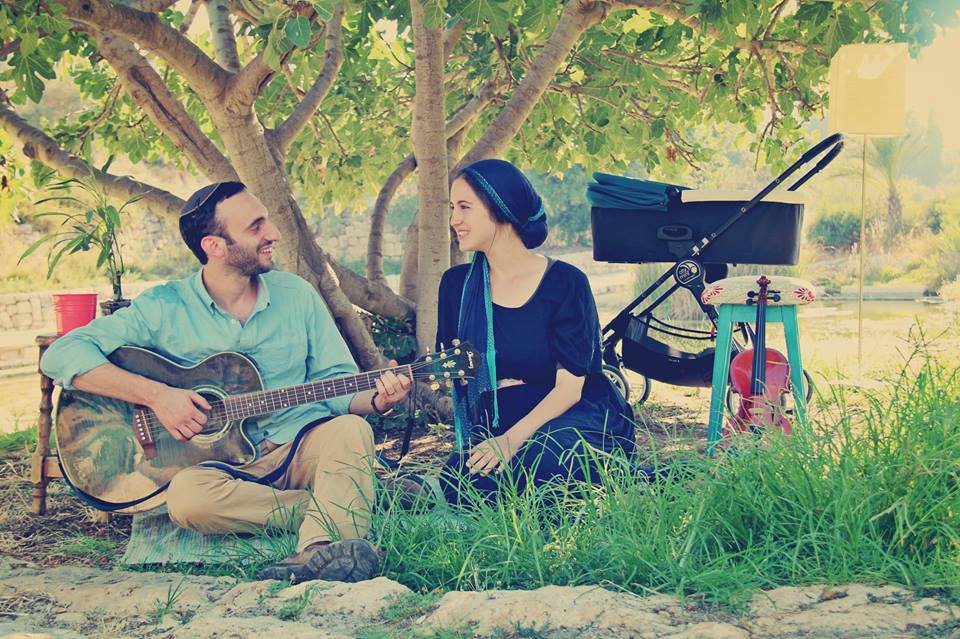 Nina Tokayer, now half of the duo Yonina, represented Israel at the WSDC in Qatar in 2010 (Facebook)

The teams are selected from teenagers who participate in a weekly after-school “chug” held locally in towns across Israel and week-long summer workshops in Jerusalem and Lod. The coaches are drawn from Israel’s own top debaters, including a couple of world champions, as well as experienced coaches from abroad. Anyone can join.

Beginners cut their teeth at smaller European competitions before graduating to the grand world finals. They learn to marshall information, construct arguments, respond to quick-fire points from the opposition, and hone their English-language skills in a collegial but competitive atmosphere.

“Debate helped me become the most informed, sharp and opinionated version of myself to date,” says Naomi Green, 18, who is representing Israel at the World School Debating Championships in Bali in July.

Usually, Israelis cannot enter Indonesia, which has the largest Muslim population in the world and no diplomatic relations with Israel. But all countries hosting the championships must accept participants from any country. Just as they did in Qatar, Indonesia is issuing special visas to the Israeli competitors.

Avital Stahl, 15, participated in her first international tournament at the Bratislava Schools Debating Competition in March and hopes to be on next year’s Israeli team at the world championships. “I love debating because of the knowledge it gives me,” she says. “Over the past year I have gained knowledge in subjects such as economics, democratic principles and politics which have helped me understand the world around me much better. Debate has allowed me to form my own opinions and participate in serious discussions in a way I wasn’t able to before.”