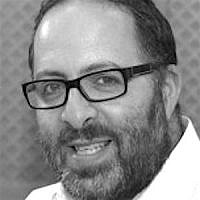 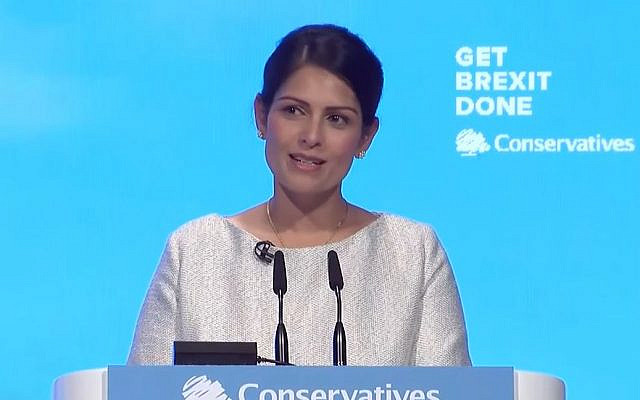 There are times when citizens have to stop and ask themselves in what sort of country they want to be. The government’s announcement of its plans to deport those seeking asylum in the UK to Rwanda feels like one of those moments.

If we look at the context there are many reasons to question this decision. There is the fact that the scheme is an expensive one. A similar scheme in Australia ended up costing around £1.4m per asylum seeker. At a time when analysts are warning up to 40% of people in the UK could be facing fuel poverty this winter, are we certain that this is a good way to spend public money?

There is also the question of deporting asylum seekers to Rwanda – a country with a deplorable human rights record. How can we be telling the people of the Ukraine that we stand with them against the tyranny and war crimes of Russia only to deport asylum seekers to a country that stands accused of torture, forced disappearance and unlawful or arbitrary killing by the Government? And what of Ukrainians fleeing war for a life of sanctuary in the UK? Will they be sent to Rwanda?

And we have to remember that the plans are deportation. Not processing in Rwanda to gain asylum in the UK but deportation to Rwanda to seek asylum there. Again, is this the sort of country we are? Aside from the practical public policy questions there are deep moral questions here.

I feel that as a leader of our Jewish community we have a right to speak up in this debate. I have seen the tears of those seeking asylum here. In Muswell Hill, I set up a project, along with the local Methodist Church, to help asylum seekers who had been placed in a local hotel. They had come across the channel. They had fled persecution and struggle in their country of origin. We believe that our role was to welcome them here with open arms. And so we made lunches for them, supplied them with clothes and offered English language classes.

But we also learned about the cruelty of the system for processing asylum claims in the UK. There is an awful tendency to brand certain people as ‘illegal’ and not deserving of staying. This is how the system, which we often know as ‘hostile environment’ has been designed in this country. So the recent agreement entered into by the UK government and Rwanda, only deepened my sense of dismay at how our government relates to those reaching our shores.

I have been hearing so many people, both from my synagogue community and from the wider community in Haringey, North London where I live, who are utterly dismayed at this decision. No matter where their politics is, they just feel something internally telling them that this is just wrong. In fact, this is a moment where our Jewish values of social responsibility, can ring out and coincide with a national sense of decency and compassion.

It was the famous Spanish Rabbi from the 12th century, Maimonides, who codified in Jewish law, that if someone was not ‘merciful, humble and kind’ they would not be considered Jewish. These are values that we can live by and encourage others to live by as well. Of course, in our values of charity, we understand that a level of prioritisation should happen and that ‘the poor of your city are first’. But this has never meant that we bring pain and difficulty on others who seek sanctuary.

So our Jewish voice is vital at this time. Our leaders and communal organisations need to be clear when lines are crossed by politicians. We need to hold our government to account for its policies, when their application may make peoples’ lives more difficult – and that includes the lives of those who are looking for refuge here. So write to your MP. Write letters to news outlets. Call in to radio programmes. Invite someone to speak on the issue at your Synagogue or organisation.

I am proud at what my community is doing to help those seeking asylum who have made it to the UK. But while the ‘hostile environment’ continues and while policies like the anti-ethical Rwandan agreement are being put forward, we must make sure our Jewish voices are heard.

About the Author
Rabbi David Mason is rabbi to an Orthodox community in Muswell Hill, north London, of over 1000 people. He has a MSc in Econometrics and an MA in Conflict Resolution in Divided Societies and undertakes a great deal of civic and inter faith work. He is Chair of the Haringey Multi Faith Network and is involved in high level dialogue projects with UK Church groups. Rabbi David is passionate about social justice, and climate issues and is one of the leading Rabbis of the EcoSynagogue project. He also has two years training in family therapy.
Comments