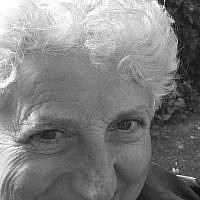 The Blogs
Deborah Singer
Apply for a Blog
Please note that the posts on The Blogs are contributed by third parties. The opinions, facts and any media content in them are presented solely by the authors, and neither The Times of Israel nor its partners assume any responsibility for them. Please contact us in case of abuse. In case of abuse,
Report this post. 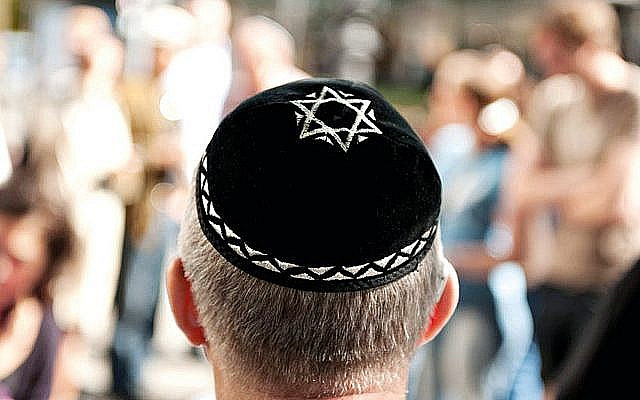 I will always remember where I was on the day the Human Rights Act came into force. It was 2 October, 2000 and I was crowded into an imposing wood paneled circular room in Church House, round the corner from the Houses of Parliament. Jack Straw, then Home Secretary, announced the government was “bringing rights home.” I remember feeling there was no place I would rather be.

Although it was the Labour government that brought in the Human Rights Act, all the major parties enthusiastically voted for it.  Since then, countless ordinary people have benefited, using the Act to challenge wrong decisions and harmful policies. From the elderly couple who used the it to be able to live in the same care home, to the victims of rape who won a court case making the police accountable for investigating such crimes, the Human Rights Act provides accountability and protection.

In line with Justice Minister, Dominic Raab’s, plans to overhaul the Human Rights Act, on 14 December, 2021, the Ministry of Justice published a consultation on replacing the Act with a  so-called modern Bill of Rights. Rather than being modern, the proposed Bill is actually a retrograde step.  It reduces rights and access to rights.  It also blatantly ignores the independent review the previous Justice Minister, Robert Buckland, commissioned which found the Human Rights Act is working well and recommended it be kept as it is.

As a human rights organisation, that was René Cassin’s cue to swing into action. Whether through a history of persecution over the ages, a religious belief in the human family as one, or Jewish values of equality and justice, Jewish people in the UK understand the importance of the right of individuals to hold the state to account. Our response to the Human Rights Act review is to stand firm.

There are a host of reasons why we need to keep our Human Rights Act.

The Human Rights Act has allowed people of faith to wear religious symbols to work and Muslims and Jews to bury their dead in line with their religious beliefs. Because of the Human Rights Act we have laws that restrict detaining people with mental health problems unless it is in their best interests, a police code that allows 17-year-olds in police custody to be treated as children, and the right to marry someone of the same sex, to name a few. The Act places a positive obligation on the police to protect women from domestic violence; the Bill of Rights would reduce these obligations and put more hurdles in women’s way if they need to take their case to court.

As a minority community, the Jewish community stands with all minorities.  René Cassin rejects the framing of the Human Rights Act review, which pits undeserving people against the majority.  Reducing the rights of minorities and vulnerable people reduces the rights of us all. We all have human rights because we are human.  That includes asylum seekers, offenders and foreigners whose rights the proposed Bill of Rights would weaken.

In 1974 our namesake, Mr René Cassin, who co-wrote the predecessor of the Human Rights Act, the Universal Declaration of Human Rights, said: “Human rights are an integral part of the faith and tradition of Judaism. The beliefs that man was created in the divine image, that the human family is one, and that every person is obliged to deal justly with every other person are basic sources of the Jewish commitment to human rights.”

Our submission to the Ministry of Justice’s consultation is supported by 12 rabbis and 29 communal organisations and individuals. As representatives of the Jewish community the message we all have for government is clear: “Hands off our Human Rights Act!”

About the Author
Debora Singer is a human rights activist with experience in policy and campaigning. She has been the Safeguarding Human Rights Lead at Rene Cassin since July 2019. In 2012 she was awarded an MBE for services to women seeking asylum.
Comments